Intel is planning billions in investments in Magdeburg 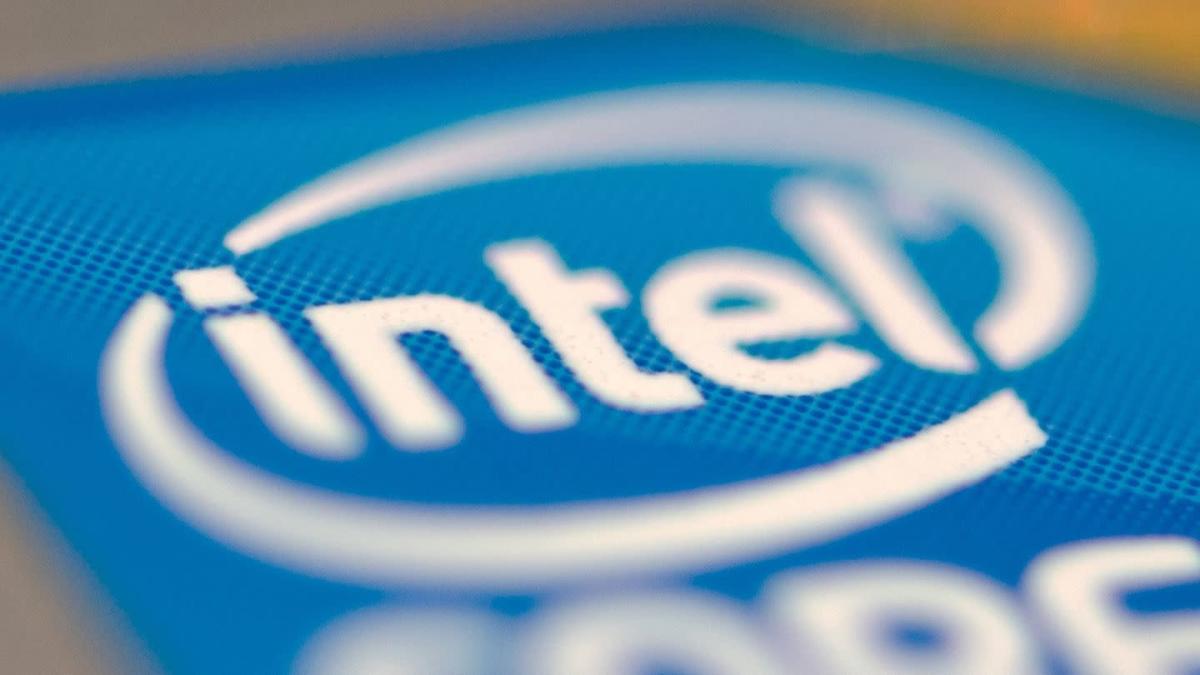 Magdeburg/Santa Clara (dpa) – A great prestigious success for Germany as a high-tech location: Magdeburg has been awarded the contract for a large chip factory by the US group Intel. Investments in the billions are planned. This was announced on Tuesday by the world’s largest chipmaker.

The capital of Saxony-Anhalt prevailed against other German applicants. “In the first phase, we are planning investments of €17 billion for the construction of two unique new semiconductor factories in Magdeburg,” Intel CEO Pat Gelsinger said in a video broadcast. Up to six more factories are planned for the coming years.

All new European locations will be powered by renewable energy. Intel announced the construction of a large European factory last year.

Construction work should begin no later than spring 2023. Production is scheduled to begin in 2027. Several thousand jobs will be created at Intel and vendors. The federal government wants to financially support the deal. The traffic light parties SPD, Greens and FDP want to make Germany a global location for the semiconductor industry.

The Magdeburg city council had cleared the way for a new industrial area for the large settlement. Other locations in Bavaria, Saxony, Mecklenburg-Western Pomerania and in various European countries were also applied. On the one hand, Intel wants to produce processors and graphics chips in Magdeburg that will be sold under its own brand. At the same time, the Californian group also wants to work as a contract manufacturer for external customers as part of Intel Foundry Services (IFS).

Gelsinger, who took over a year ago, is trying to get the world’s largest chipmaker back on track with a huge investment program. This includes new factories or site expansions in the states of California, New Mexico and Arizona, as well as Malaysia. In January, Intel announced plans to build two new factories in the US state of Ohio for more than $20 billion.

The representative of the federal government for Eastern Europe, Carsten Schneider, sees enormous importance in the location decision of the American chip manufacturer Intel for Magdeburg. This is “the largest corporate investment in East Germany in recent decades,” the SPD politician said on Tuesday.

Schneider emphasized: “The federal government has agreed to support the deal with considerable funds in order to make Germany a competitive place again in the field of microelectronics.” For East Germany, this investment means the possibility of reindustrialization. “The economic map can be redrawn with it.”

Federal Chancellor Olaf Scholz also supports the investments of the US group Intel in Saxony-Anhalt. “Germany welcomes Intel and the extensive investments the company is planning to create 3,000 high-tech jobs and many more in the value chain,” the SPD politician said, according to a statement.