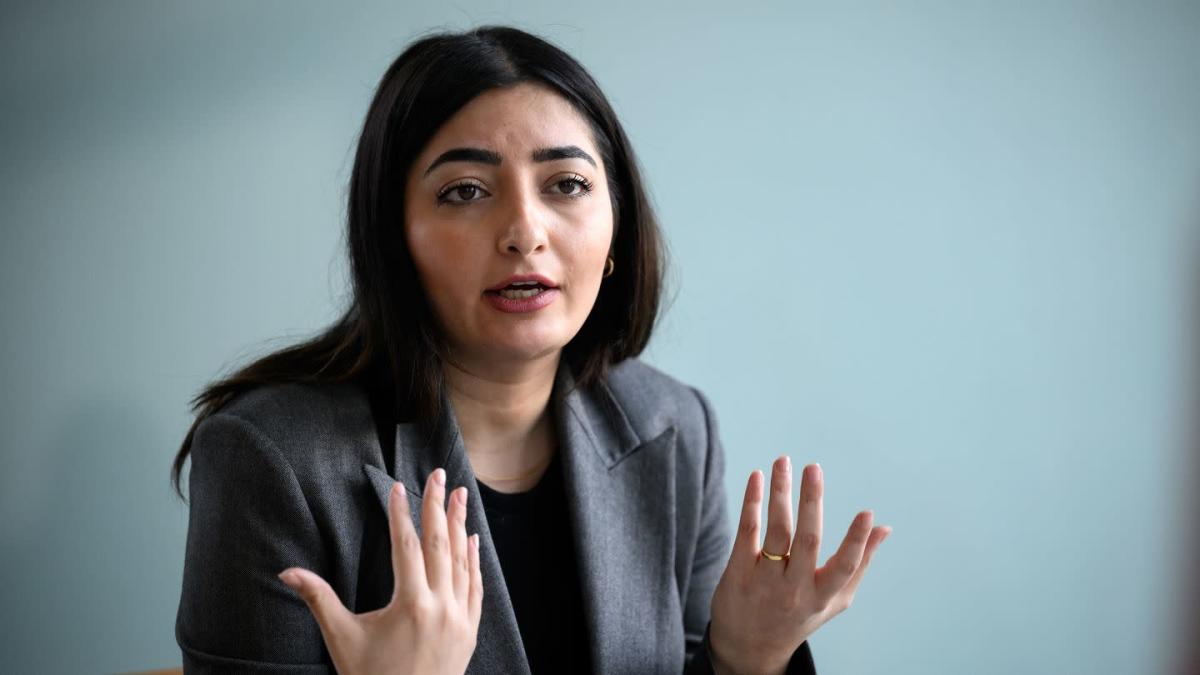 Berlin (dpa) – According to the Federal Government Commissioner for Integration Reem Alabali-Radovan, the Russian war of aggression in Ukraine is likely to lead to more asylum claims from Russian citizens in the medium term.

“I think we should expect more asylum applications to be made by people from Russia,” he told the German Press Agency. Everyone in Germany has the right to apply for asylum, which of course also applies to Russian citizens. As with all other asylum applications, there will be an individual assessment. “I am in contact with the Federal Ministry of the Interior to find out if there will be other specific steps,” she added.

In January, 172 people from the Russian Federation applied for asylum in Germany, and in February there were 187 applications. The Federal Ministry of the Interior also did not record a significant increase in figures in March. However, there are increasing reports of Russians having left for Armenia, Georgia or the Baltic states since the start of the war in Ukraine.

No problem with recording capacity

Alabali-Radovan said she was very impressed by the commitment of volunteers to house and care for war refugees from Ukraine in recent weeks. However, it is important “that the State is in place”. As for capacity, he currently sees no problem, the SPD policy said. In Schwerin, for example, a former vocational school was converted into accommodation in two days with the help of the German Red Cross. The knowledge gained during the so-called refugee crisis of 2015 on how to deal with such a situation is still present in the municipalities.

Unlike 2015, now more elderly people come, many women with children and also children from orphanages and workshops for the disabled, which sometimes requires different solutions. “We are trying, for example, that children who come from orphanages can stay together as a group,” said the Minister of State.

According to official figures, almost 200,000 war refugees have arrived in Germany from there since the beginning of the Russian attack on Ukraine. According to a spokesman for the Federal Ministry of the Interior, the Federal Police have so far registered the entry of 197,423 refugees from Ukraine. Most of the refugees are women and children. However, only refugees encountered by the federal police, for example at the Austrian-Bavarian border, at train stations or on trains, are recorded.

As a general rule, there are no fixed border controls at the internal borders of the EU, and Ukrainians can also enter the country without a visa; therefore, the number of people who have arrived is probably significantly higher. It is also not recorded how many of them can travel from Germany to friends or relatives in other countries.

Andreas Roßkopf, president of the police union (GdP) of the federal police, spoke out against registering border controls with the EU Commission. After all, checks are already being carried out on the border between Poland and Ukraine. “Based on our findings, this is also doing very well. Our Polish colleagues are doing a great job and reviewing very intensively,” said Roßkopf.

According to the UN, more than 3.1 million Ukrainians have already sought refuge abroad. Most initially stayed in neighboring countries. About two million people came to Poland alone.