“Integracamp”, an urban camp that teaches children the importance of inclusion 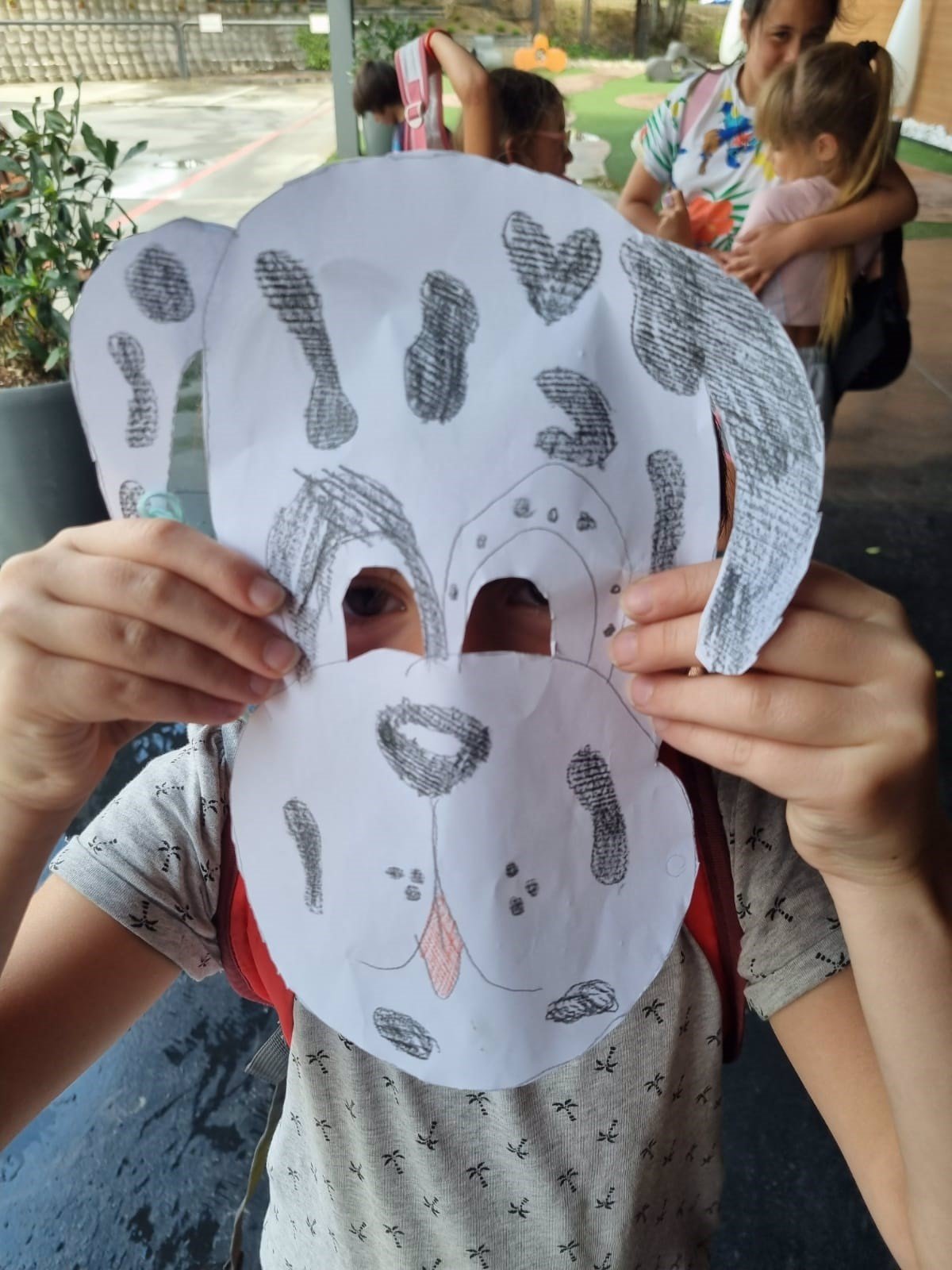 Fundación Juan XXIII, after two years of being unable to do so due to the pandemic, has launched the municipal summer camp “Integracamp” with the aim of teaching children the importance of diversity and inclusion.

According to the institution, this is intended to promote social integration and raise awareness of mental disabilities at a young age. With the development of the different days, the participating children learn while carrying out a variety of activities together with the users of the foundation.

The camp lasted two weeks, during which more than 40 children between the ages of 6 and 12 went through the “Integracamp” facilities. Among the many activities carried out there were creative craft workshops, debates about films or traditional games.

In this way, the children have strengthened their social skills, worked on skills and stimulated skills such as creativity, fluency in languages ​​or ingenuity. All this while also learning that differences and diversity are enriching.

This urban camp, which takes place during the summer holidays, is specifically aimed at employees of cooperating companies of the social institution. Concretely, this eighth edition of Integracamp was carried out together with the IVECO company.

“By running these camps, we are promoting values ​​education and favoring the social inclusion of boys and girls, which to some extent allows us to move towards a society where everyone has equal opportunities,” said the CSR officer Fundación Juan XXIII, Aranzazu De Miguel.