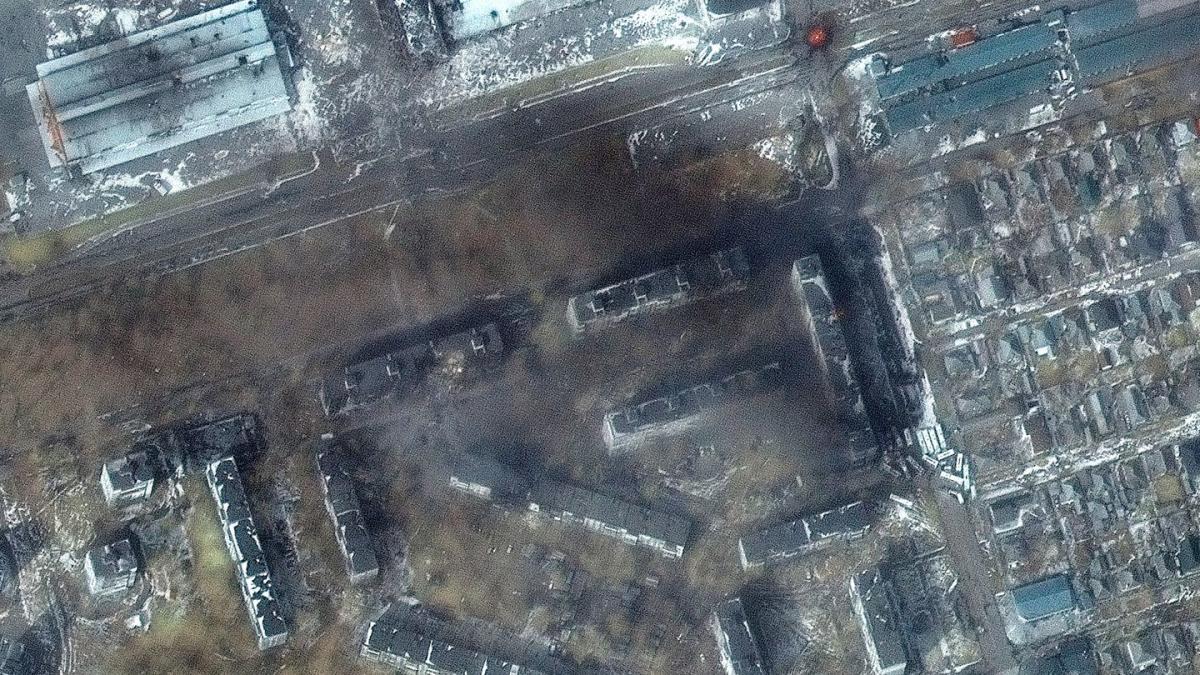 Berlin (dpa) – The German Institute for Economics sees significant economic consequences for Germany as a result of the Russian war of aggression in the Ukraine.

The scope is not predictable. Existing problems with international supply chains would be exacerbated by new supply bottlenecks, according to a study by the German Economic Institute (IW/Cologne) available to the German Press Agency.

Important shipments of raw materials from Russia were missing. So far, important preliminary materials and products have also been supplied from Ukraine. Palladium, nickel, neon or wire harnesses are examples of newly created bottlenecks. “If these last longer because replacements can only be mobilized to a limited extent, there is a risk of sustained production losses in the German economy.”

The study is based on the results of a survey of 1,900 companies. As a result, around three-quarters of businesses are weighed down by high energy prices. More than a third are threatened in their business processes by failed deliveries of advanced services or impending bottlenecks in energy supply. Concerns have tended to grow since the first week of the war. “In the medium term, higher war burdens are expected for companies in Germany,” he said.

In addition to the charges still existing as a result of the corona pandemic, there is the danger of “additional and in some cases unpredictable business risks” and “adjustment charges” for companies in Germany.

Above all, the possible cessation of Russian gas shipments to Europe would mean a significant change in the economic outlook. The federal government rejects such an embargo, but Russia could stop deliveries.

- Advertisement -
Share
Facebook
Twitter
Pinterest
WhatsApp
Previous articleFidelity sees refuge in bonds linked to inflation, Chinese debt and US ‘value’
Next articleThe US became richer and better educated in the second half of the 2010s