Instead, a closer association: the EU does not plan to join Ukraine quickly 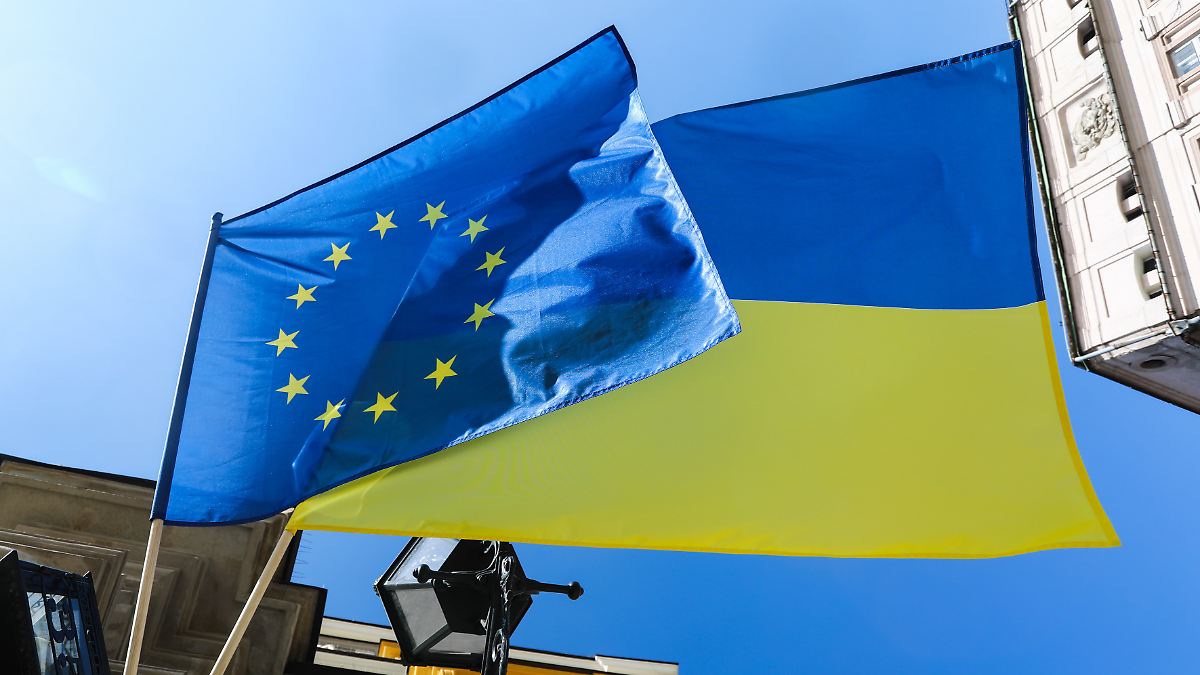 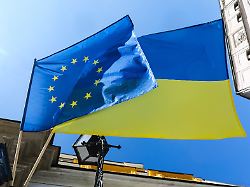 Instead, a closer association
The EU does not plan to join Ukraine quickly

Shortly after Russia’s attack on Ukraine, Kiev made an entry for admission to the European Union. In a statement at the EU summit in Versailles, the close relationship between Ukraine and the EU is emphasized, but there will probably not be an accelerated accession.

The European Union dashes Ukraine’s hopes for rapid EU membership. In a statement for the informal EU summit in Versailles, which was made available to the Reuters news agency, there is more talk of closer ties. According to the draft, it wants to strengthen relations and deepen the partnership with the country regardless of an accession test.

Instead of Ukraine’s accession, EU diplomats had discussed “plus plus partnership”, ie closer ties between Ukraine and the EU internal market below the accession threshold. “Ukraine is part of the European family,” is now emphasized in the new version of the summit declaration. The background is that some Eastern European EU states are pushing for Ukraine to join soon.

The 27 heads of state and government of the EU will begin their two-day meeting in Versailles this afternoon, which will be dominated by the Russian invasion of Ukraine. French Europe Minister Clement Beaune had earlier said that the issue of Ukraine’s accession “was not for tomorrow.” “It will take time,” he added on French radio station France Inter.

However, he did not rule it out for the future. “I am deeply convinced that we will have an EU that in the next few years, I don’t know when, will probably expand to include Ukraine, Moldova, Georgia and maybe other countries.” But he is also convinced that the EU in its current form will not be able to function with 45 or 60 or 70 million more inhabitants.

The EU heads of state and government want to promise Ukraine more aid and threaten Russia with new sanctions. “We will make sure that all sanctions are fully implemented. And we are ready to act quickly with further sanctions if necessary,” the draft summit declaration reads. Russia demands an immediate ceasefire in the war in Ukraine.

Another topic of the informal meeting on Thursday and Friday will be the French proposal for a renewed EU aid fund based on the model of the Corona recovery fund, which aims to strengthen European defense and energy supply security. The Corona Fund has a volume of 750 billion euros, and the EU Commission can obtain loans itself. However, the French proposal was met with skepticism in several EU countries, such as the Netherlands. The federal government had just decided on a special fund of 100 billion euros for the Bundeswehr at the national level.