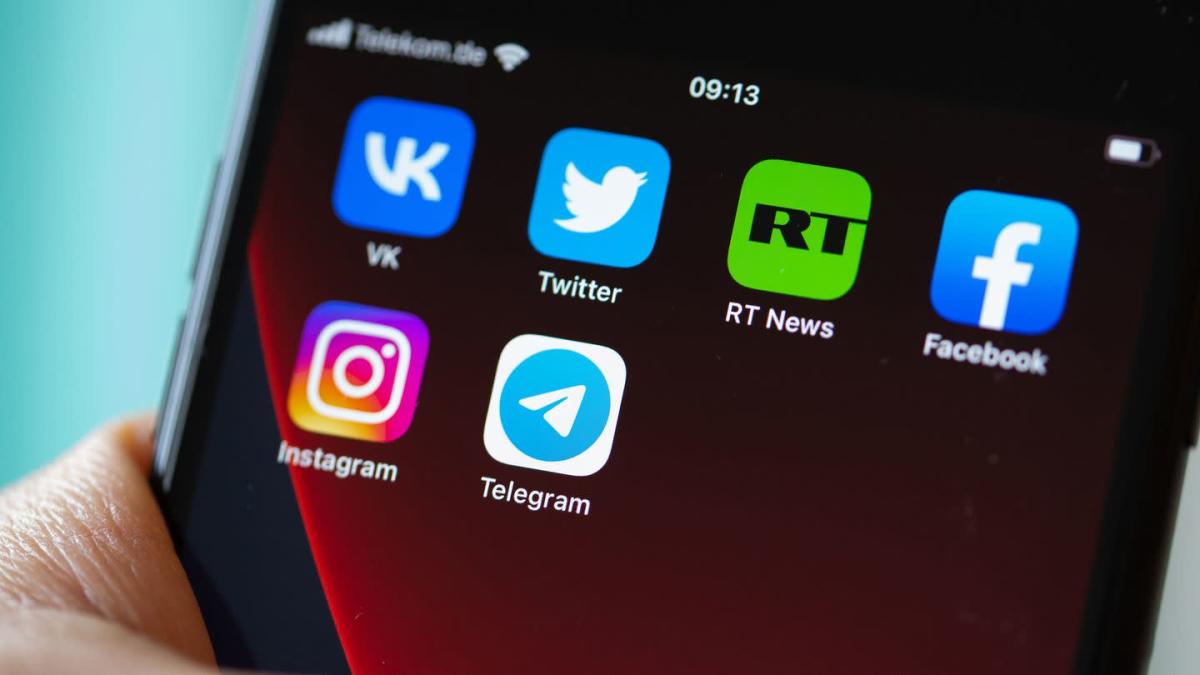 Moscow (dpa) – After Facebook and Twitter, the online network Instagram is now also blocked in Russia. This was confirmed by the NetBlocks organization and Instagram users in Russia. The passage had been announced for midnight.

Russian media regulator Roskomnadzor announced the ban on Friday. It was justified by the fact that calls for violence against Russian citizens and soldiers were being spread on Instagram.

The country’s citizens were also informed about the closure through the public service portal’s mailing list, Russia’s Tass agency reported. In it, Roskomnadzor said that Russia has its own competitive Internet platforms, including the social networks VKontakte and Odnoklassniki.

Ensuring the “mental health” of citizens

“We hope that your transition to these Internet environments will be swift and that you will discover new ways to communicate and do business in the future,” Tass quoted the statement as saying. The bloc must also ensure the “mental health” of citizens by protecting them from harassment and insults on the Internet.

The background to the move is a decision by the US company Meta, which includes Instagram and Facebook as well as WhatsApp, to allow calls for violence against Russian troops in Ukraine. A Facebook spokesperson cited the phrase “death to Russian invaders” as an example of an exception to what would normally have violated the policy. This caused outrage in Moscow. There are also efforts to ban the entire Meta group from Facebook as an “extremist organization”.

- Advertisement -
Share
Facebook
Twitter
Pinterest
WhatsApp
Previous articleWhat are the prices and methods of booking tickets for the match between Morocco and Congo in the 2022 World Cup qualifiers?
Next articleBraves champions open camp with Acuña, Morton but without Freeman