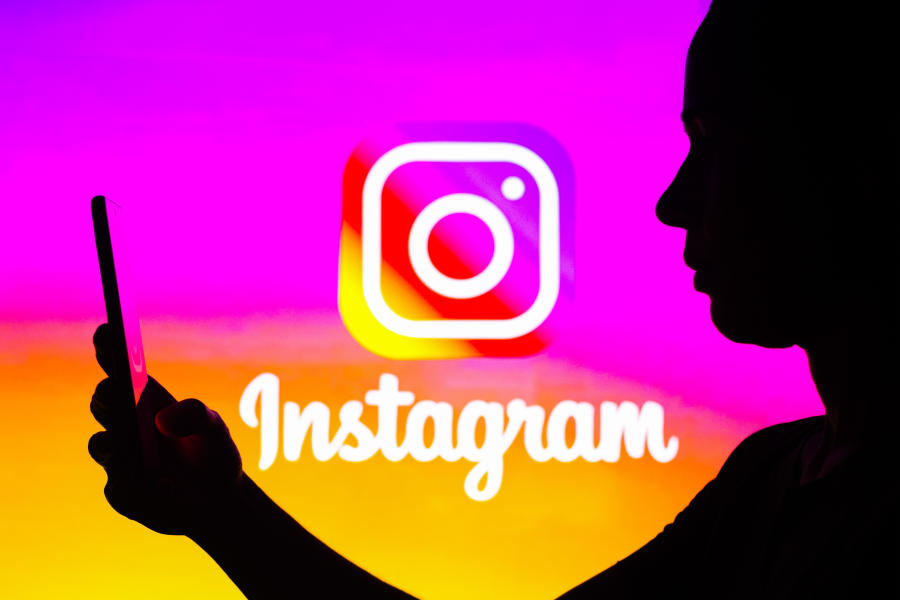 Instagram announced this Wednesday that it will add two new modes that change how the main feed works, bringing back the long-awaited reverse chronological view. The company calls the two new modes “Following” and “Favorites”and says they’re designed to “give you more choice and control over what you see” while using the app (i.e. they allow you to prevent things like suggested posts and algorithmic ranking based on who and what the app thinks you like).

The Instagram description for the “Following” feed really is something to celebrate: “See the latest posts from the accounts you follow, in the order they were posted.” Without a doubt, this is news that millions of users have been waiting for, since they will finally see what their friends share in chronological order and they will not see what an algorithm decides for them.

Instagram also includes favorites mode details in its ad: basic, you can mark with a star up to 50, accounts and posts from them will appear higher in your main feed. You’ll also be able to see these posts in a separate “Favorites” feed, which Instagram says starts with the most recent posts.

Instagram spokeswoman His Kim has assured that the list of favorites is private and will not be visible to anyone else, which we hope will prevent it from becoming a social battleground like Myspace’s top eight feature.

Of course, everything has a precious. In the press release announcing the change, Instagram boss Adam Mosseri writes: “Over time, we’ll add more recommendations to the feed based on your interests.” That sounds like the main, default feed is going to start to have more and more content from people we don’t follow (which is exactly the complaint a lot of people have had with the current version of the feed).

These modes have been in the works for a long time: Adam Mosseri talked about it several times last year, and some users have even tried it out. Instagram even teased him yesterday of his arrival on Twitter. Now, though, it should finally be on its way for everyone. To get to any of the alternate feeds, tap on the Instagram logo in the top left corner when you’re on the home tab, and enjoy chronological happiness.