Inside the Maison de la culture “no trace of weapons was found”, indicates a press release 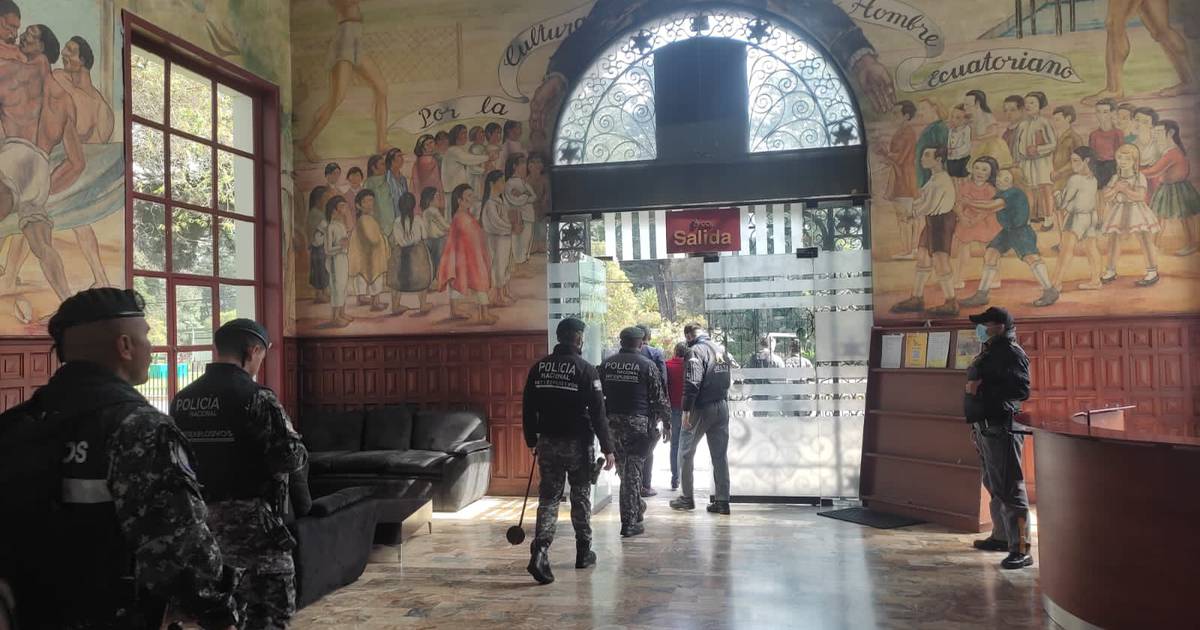 After the raid on the Maison de la Culture facilities was over, no evidence was seized and no detainees were registered. This was reported by the state attorney general’s office. While a statement was issued from Headquarters in which it was emphasized that “no trace of weapons” had been found.

“After the inspection of the prosecution, no trace of weapons was found inside the establishment. On the contrary, under the declaration of a state of exception, there has been an attempt to violate the rights of hundreds of artists and managers who inhabit this historic space of cultural activity,” the letter states.

The Maison de la culture rejected the raid, an action which it described as a “violation of the autonomy conferred not only by the nature of the functions entrusted to it but, also, by the trajectory of public service it has in just over seven decades.

Although they recognize that the state of exception allows the Police to requisition institutional property. Precisely, Executive Decree º455 indicates that “requisitions will be made in cases of extreme necessity and in strict compliance with the legal system applicable to this situation”.

However, the Maison de la culture maintains that requisitions must be carried out in a controlled manner by state institutions. “It cannot be disproportionate, nor violate other types of fundamental rights. The Maison de la culture (…) also preserves priceless heritage pieces which could be affected by the interference of the police”.

For this reason, she calls on citizens, civil society organizations, artists, managers and art and culture workers to be vigilant about what can happen in the House of Culture.

For its part, the prosecution maintains that after the raid on the Maison de la culture, the installations were delivered in the same conditions in which they were found.

#UPDATE | Concludes the raid on the facilities of the Maison de la Culture in #Quito. The facilities were returned to the same conditions in which they were found: no evidence was seized and no detainees were registered.