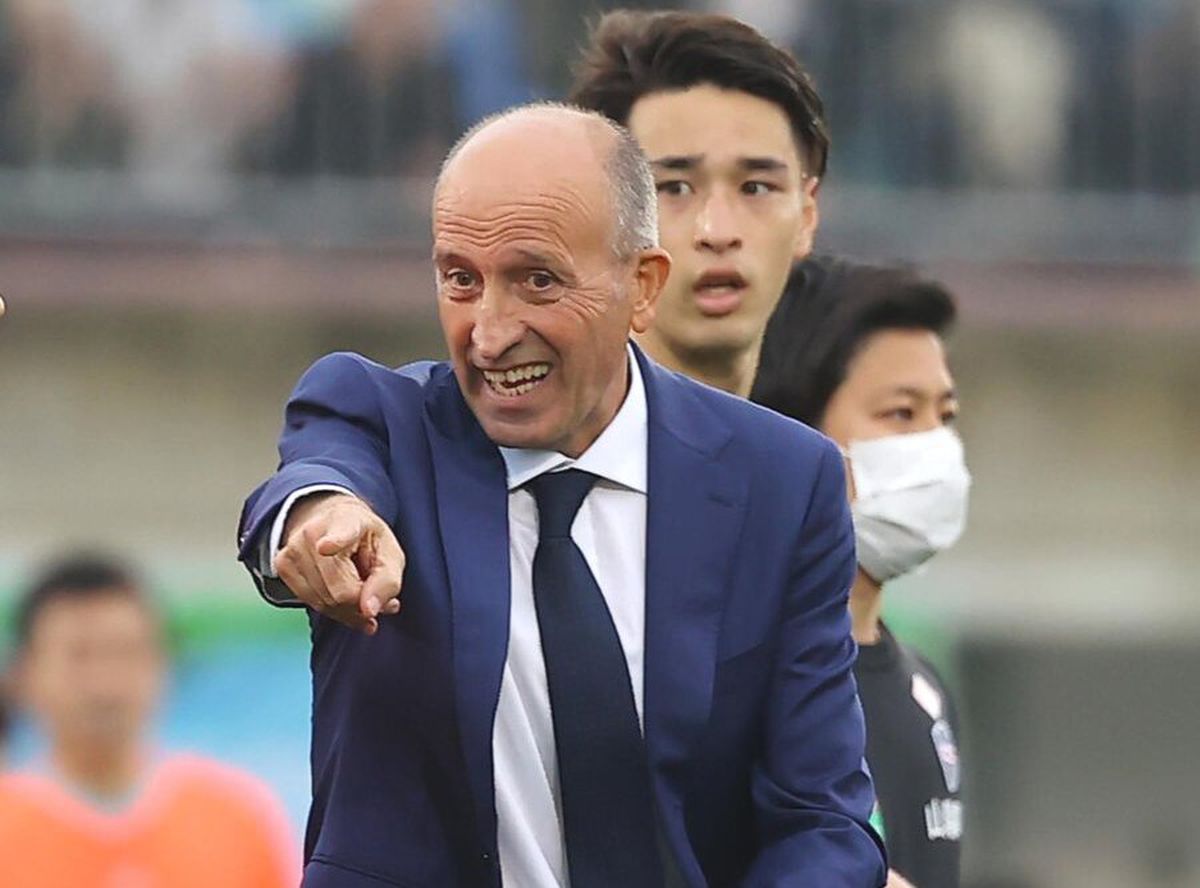 He had arrived after the first week of April and left the last week of June. Miguel Ángel Lotina, who has just turned 65, has been sacked by Vissel Kobe, the Japanese team in which he extended a career that seemed over after a five-year career in three other Japanese destinations. But the illusion of directing Andrés Iniesta prompted him to step up and take charge of bottom of the J-League. After nine days, little has changed, just two wins, a draw and six defeats have crushed the Basque coach, who various Japanese media point out would not have managed to connect with the dressing room. The side, which also feature Bojan Krkic and Sergi Samper, although the latter is injured, are stuck bottom and six points from the promotion spot with half a league to go. He finished third in the Japanese league last season.

“It’s a lot of responsibility, but also a gift,” Lotina emphasized in her presentation. In Japan he made a name for himself. Lotina finished training in Spain after her last three teams lost the category. Real Sociedad fell to Segunda in 2007 after the manager joined after the season had started. In A Coruña he signed three meritorious campaigns. But he was running out of resources and fourth place fell to Deportivo in 2011 with 43 points, just four points off ninth place. A year later, in 2012, the manager accepted an offer from Villarreal to manage him for the last 11 games. He narrowly lost in a threesome, but after a bizarre string of results, he was again marked by another fall.

After 21 consecutive seasons, always present on the benches of Spanish teams, Lotina retires. He spent an empty campaign in his Munguía fiefdom before packing his bags and taking over Omonia Nicosia, where he spent just over a month. He then accepted an offer from Qatar, where he managed to promote Al-Shahaniya to the First Division. And in November 2016 he left for Japan. There he managed Tokyo Verdy, Cerezo Osaka and Shimizu S-Pulse, played in the Asian Champions League and adjusted to a different lifestyle. But in Kobe he had little choice.

Vissel Kobe has played in the top flight since 2005 and the connection with Iniesta lasts for the rest of the season and one more. It remains to be seen what would happen in the event of a relegation.