Inge Deutschkron: not German, but Berliner 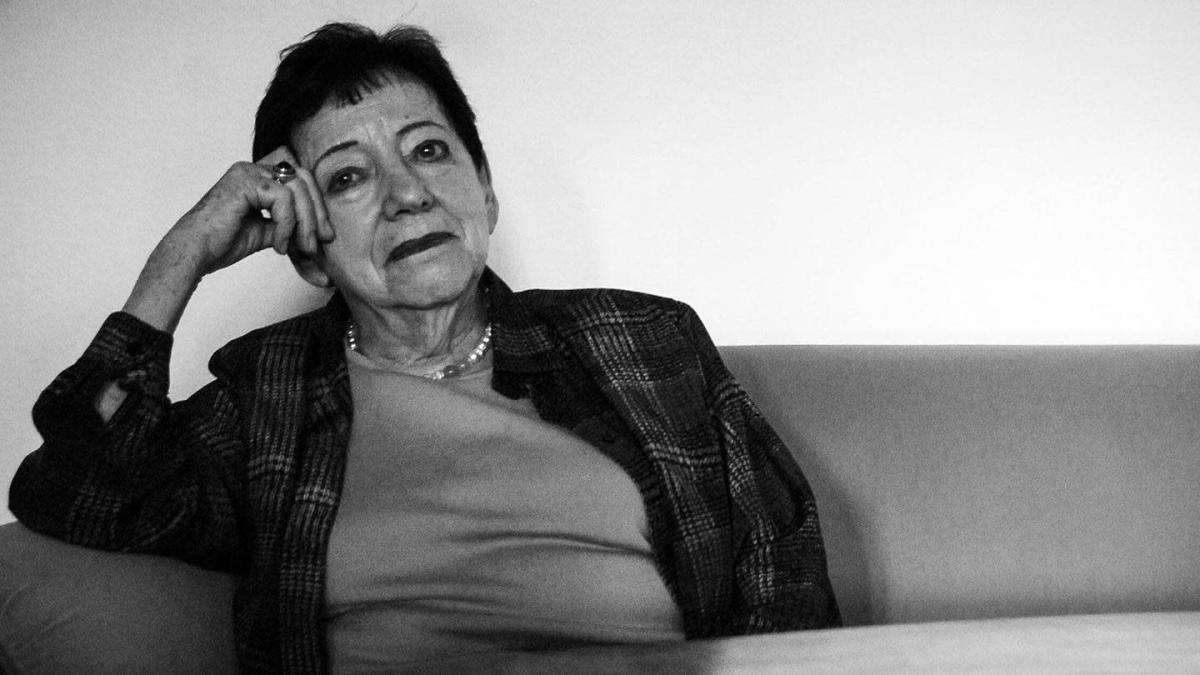 Inge Deutschkron survived the Holocaust and later spoke out strongly against injustice and oblivion. Our author was closely related to her. a personal obituary

She could surprise you, always. Because you didn’t have to think you knew her motives. Her beliefs were more complex than protocol. Klaus Wowereit had just become the new mayor of Berlin and I was the head of his Senate chancellery when I found a memorandum on my desk: the administration’s proposals for the Order of the State of Berlin, the city’s highest award. The name Inge Deutschkron also appeared on the list, albeit with the internal comment: “She does not accept any medals, she has repeatedly refused the Federal Cross of Merit from the Federal President.”

Now, thank God, I knew the importance of Inge Deutschkron, whom I had previously met in another position (which she no longer remembered), so I personally went and took the application to her. To my great surprise, she was delighted. All the old Nazis received the Federal Cross of Merit, she said, after the war. But the Berlin State Order is something else. After 1945 she could never be German again, but she, who was born in Finsterwalde on August 23, 1922, was always a Berliner.

Berlin was his city all his life, the Berliners their language. Here the future journalist and writer Inge Deutschkron, now deceased at the age of 99, survived in numerous hiding places after a happy youth in a social democratic family, together with her mother – her father Martin Deutschkron was able to flee to England in hour. The “simple people”, as she always said, the so-called anonymous heroes, to whom she and her mother owe her survival in Nazi Germany, were later her commitment. The prostitutes of Alexanderplatz, the baker of Charlottenburg. No: the academics, the professors of the Friedrich Wilhelm University, the commoners of Dahlem. This is also linked to a political conviction: all her life, Inge Deutschkron was a left-wing fighter for justice and against right-wing ideas in our society. Argumentative and direct like her language, the language of Berlin.