Industrial prices rise by 33.6% in Germany, the strongest increase since 1949 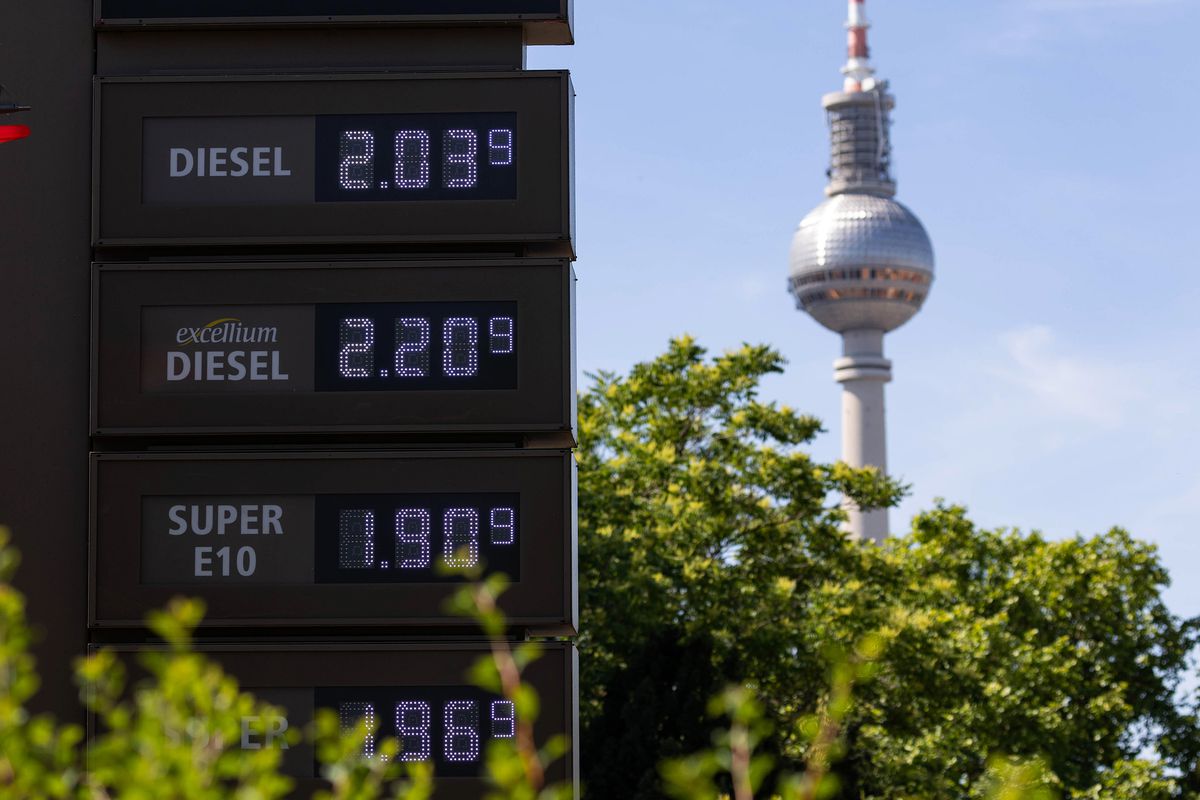 Industrial prices, which include the cost of products leaving the factory, rose 33.6% in Germany in May, marking the highest increase since the historic series began in 1949. The main reason for the increase is that energy prices have been skyrocketing for months and are not showing any signs of slowing down, quite the contrary in the near future. Industrial output prices are seen as a harbinger of inflation developments, so the German figures suggest that the rise will have a bigger impact on consumers’ pockets. The annual rate of change in CPI reached 7.9% in May, up five tenths from the previous month. Not since the oil crisis of the early 1970s had prices risen as sharply in Europe’s main economy.

“This is the largest year-on-year increase since data collection began in 1949,” said the Federal Statistical Office Destatis on Monday. it is a statement. “As a result, since December 2021, producer prices have registered new record increases compared to the same month last year,” she adds. This data captures the cost of the products before they are processed or marketed. The May figure is a tenth higher than April’s, adding to the 30.9% recorded in March.

Energy prices in Germany in May were 87.1% higher than a year earlier and have not stopped rising since the start of the Russian invasion of Ukraine. Compared to the previous month, they increased by 2.5%. Natural gas has the largest impact on the annual rate of change in energy costs as the distribution price has increased by 148.1% from May 2021. In the case of the price paid by the plants that used to produce electricity, the increase is stratospheric: 241.2%. For industrial customers — those who use it to make metals, rubber, plastic, cement, glass or ceramics — the bill is up 210.7% year over year.

Food prices continue to rise, with very large increases in the price of basic commodities such as milk, coffee and butter. Grocery prices averaged 19.2% higher in May, with some particularly strong increases, such as butter, which surged 80.2%. Germany produces 21% of all butter in the European Union and is one of the largest consumers per capita. Beef has increased in price by 42.9%. coffee, 33.6%. Milk and other dairy products are now on average 24.1% more expensive than last year.

Since the beginning of the war in Ukraine, the increase in energy prices that has already been observed in the previous months has skyrocketed and with it the clear impact on the inflation rate. The year-on-year increase of 7.9% recorded in May represents a new record for more than forty years. “The inflation rate in united Germany has reached a new high for the third month in a row,” said Destatis President Georg Thiel at the Data presentation in the past week. “The last time there was such a high inflation rate in the former federal territory was in the winter of 1973/1974, when oil prices rose sharply as a result of the first oil shock,” he added. In April, inflation was 7.4%; 7.3% in March.

German Finance Minister Christian Lindner has expressed concern about the high inflation rate. “Tackling it has to be our main priority,” he said before the May data was released. “Inflation is a huge economic risk and we have to fight it, lest there be an economic crisis, lest a spiral develop that feeds inflation itself.” In this week, in conversation with The world, answered the question of when the price increase will stop, which depends on how the federal government reacts politically and the central banks in terms of monetary policy. “Our job as a government is not to keep raising prices with subsidies, keep increasing debt, or choke on higher interest costs,” he said. In the interview, he also announced that he wanted to eliminate subsidies for electric cars, which can reach up to 20,000 euros per vehicle in Germany.