Inditex expects to earn more than 3,000 million in the epilogue of Pablo Isla in 2021 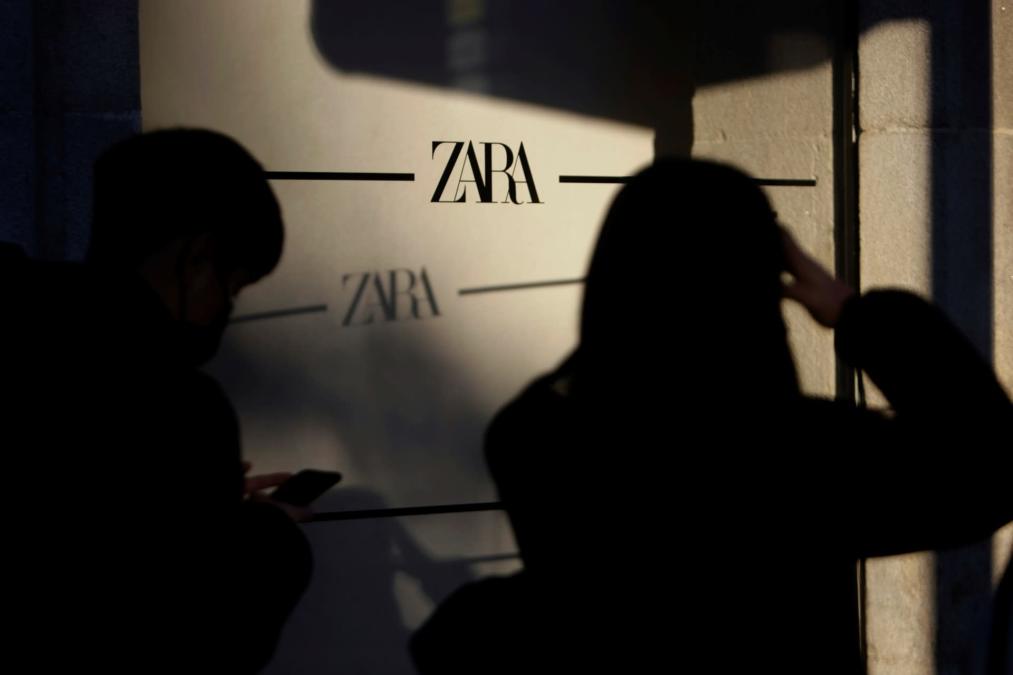 Madrid, March 13 (EFE) .- The multinational Inditex, which includes brands such as Zara or Pull & Bear, will receive the results of its fiscal year 2021 (February 1 to January 31, 2022) next Wednesday, which could reflect a profit of more than 3,000 million euros.

As an epilogue to his more than ten years as the company’s top executive, Pablo Isla, 58, will present for the last time the figures for a fiscal year at Inditex with a satisfactory estimate for analysts.

With these accounts, the company founded by Amancio Ortega practically closes with solvency the critical stage of the pandemic, which fully affected the textile sector, and but the door to a progressive improvement in results for the period between 2022 and 2023.

The results of the first 9 months of the year and the behavior of consumption until February support the positive data for Inditex, which includes eight brands.

Only in the third fiscal quarter of 2021, Inditex reached its historical maximum of sales and profit for this period.

Therefore, the dismissal of Pablo Isla at the head of the company occurs with a very positive balance for the umpteenth year, although he will deliver a witness full of global uncertainties.

Óscar García Maceiras, until the end of March in the position of general secretary, will succeed Isla and the presidency of the group passes into the hands of Marta Ortega, daughter of the founder, who thus ensures the generational change of the company.

With 2021 closed and the new management leadership, Inditex’s plans for the new year have, however, received several unexpected shakes.

The Russian invasion in Ukraine, the closure of Inditex stores in both countries, the high rate of inflation, the global crisis in the supply chain and the high price of fuel will disrupt the company’s forecasts, which pointed to three consecutive years of promotions in their results.

The unknowns in the short and medium term also appeared to Inditex, but with Pablo Isla already very far from the company.

García Maceiras will be the new captain to guide the Galician transatlantic in the midst of the waves caused by the war in its second market (Russia) by number of stores, only surpassed by Spain.

Last week, Credit Suisse described the 2022 financial year for Inditex as “very challenging” and highlighted its exposure to Russia and Eastern Europe, with the nuances of the Chinese environment, rising costs and “little” consumer prospects. flattering” in the old continent.

Inditex, moreover, arrives at its results publication appointment with consecutive fluctuations on the stock market, with a price last Friday above 22 euros per share from 21.57 euros at the opening, which marked a minimum since October 2020

In the last week, the company has lost almost 10,000 million in market value, after falling almost 13% in the accumulated since then, so from the success of 2021 and Isla’s farewell, the company mutates to a scenario full of challenges and unknowns with García Maceiras in the front line.