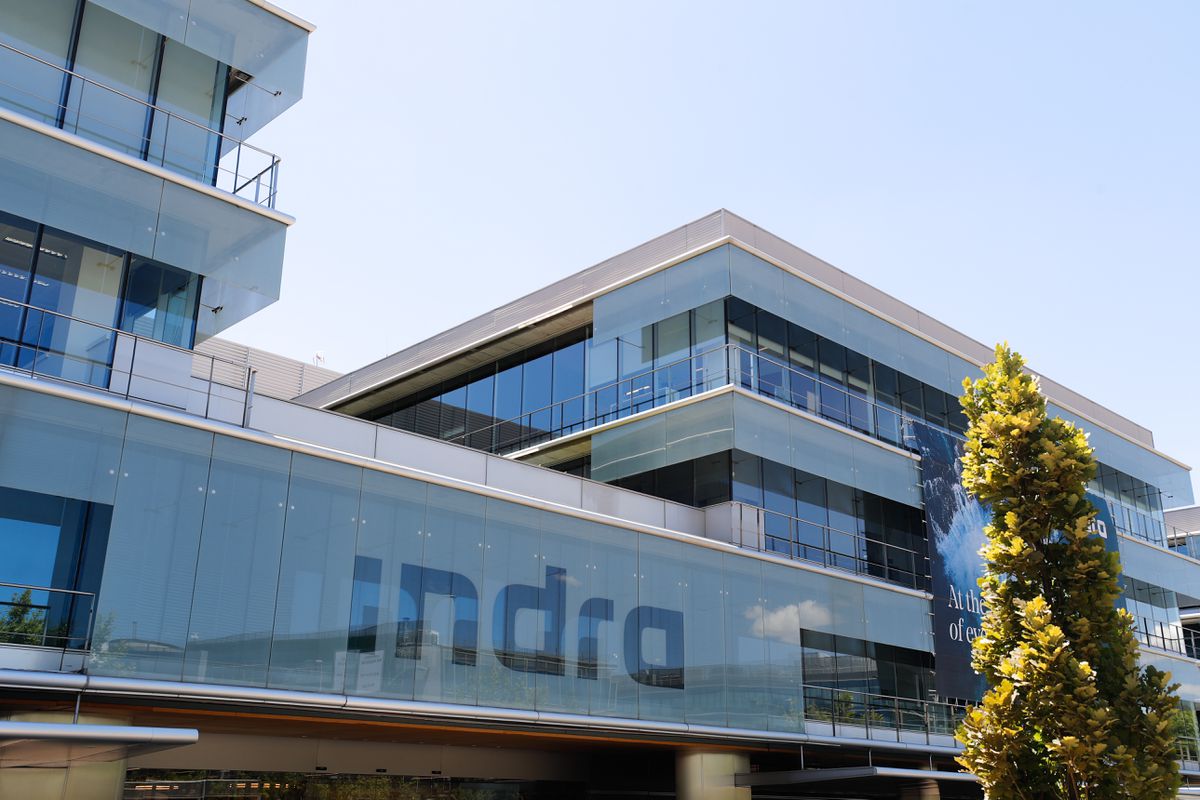 Indra’s independent director, Ignacio Martín, has informed the technology company’s highest governing body, together with Francisco Javier García Sanz, of the resignation of four members (Alberto Terol, Ana de Pro, Enrique de Leyva and Carmen Aquerreta) due to the non-renewal of Isabel Torremocha by the shareholders’ meeting on the 23rd and the resignation of Silvia Iranzo announced yesterday, as announced by the company in a relevant event of the CNMV.

Martín has had an extensive business career, including positions as CEO of Cie Automotive and Executive Chairman of Gamesa. He has been on the Indra board for four years and had two years left until June 2024, but he has decided to bring his departure forward.

However, he remains on the Indra board and, along with Francisco Javier García Sanz, will be one of the figures leading the selection of new independent directors. Both independent directors, chaired by Martín, will be part of the new Nominations Committee, which includes Antonio Cuevas as a third member and will be advised by a specialized advisor. The outgoing Director has assured that he has the will to continue to the conclusion of this process, so that the Commission “can select with absolute freedom and propose the most suitable candidates, completely independent of any criteria”.

The company has expressed respect for the principles of responsible corporate governance and has initiated a process for the board to be made up of at least 50% independent, preferably women, “as soon as possible”, the regulatory market council was told after yesterday’s meeting. Currently, the company’s eight remaining directors are men.

Likewise, the appointment of the third director to which the State Industrial Participation Society (SEPI) is entitled is on the table, having exceeded 23% of the capital, and that will be Juan Moscoso, although it has not yet been proposed officially.

The Board of Directors also reshuffled two of the company’s other committees, with García Sanz chairing the Audit and Compliance Committee and Martín chairing the Sustainability Committee. Both are also members of the non-presidential commission to meet the majority of independents. Both jobs are carried out by Miguel Sebastián.

The company’s non-executive president, Marc Murtra, has waived his casting vote in the event of a tie, allowing the independents’ casting vote to prevail