The capital of the United Arab Emirates, Abu Dhabi, will host the fourth edition of the World Sports Leaders Summit, which takes place on Wednesdays and Thursdays.

The Abu Dhabi Sports Council is hosting the World Sports Leaders Summit at the Yas Marina Circuit Convention Center, and will witness 12 sessions, 6 sessions per day.

The summit will discuss the participation of 400 world sports leaders and will highlight the most important developments in the world sports industry through 4 main axes: leadership, technology, creativity and experience.

The summit is scheduled to witness a talk by more than 20 personalities, and “Al Ain Sports” sheds light on the most prominent of them in the following lines.

Laura Georges is participating in the summit as Secretary General of the French Football Federation and former star of the France national team.

Laura George, 37, is a former player who developed her career at Paris Saint-Germain, Olympique Lyonnais and Bayern Munich from 2004 until her retirement in 2018.

George played in the center of defense, and he joined the French national team in 2001, that is, before the beginning of his professional career, and played 188 games for him, during which he scored 7 goals.

Following the end of her eventful career, which saw many titles with clubs and the French national team, Laura George began administrative work at the French Football Association.

George will deliver his speech in the fifth session of the first day, entitled “Football Development Around the World”, which deals with topics: the organization of the game in different regions, from participation to professionalism, and the preservation of traditions without leaving to be at the forefront.

Johnson is a businessman with a long history in sports management and is currently the CEO of the Australian Football Association.

Johnson played soccer for a short time with the Australian club Brisbane Strikers, and also featured in several games for the Australia under-17 team, but had to retire early due to injury.

Johnson worked in various management positions and then took over as chief executive of the Australian Football Association in 2020, and achieved several successes, including success in securing the 2023 Women’s World Cup host with a joint file with New Zealand.

Australian rules football has also enjoyed a recent economic boom thanks to the success of Johnson, 39, in striking several deals to promote match broadcast rights.

James Johnson is scheduled to participate in the fifth session of the first day, “Developing football around the world”, during which he will speak on several axes: organizing the game in different regions, from participation to professionalism, and preserving traditions during his stay at the forefront 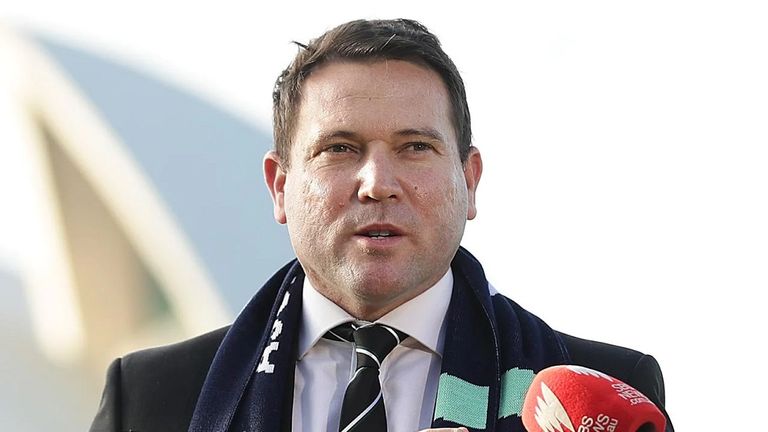 Fowler is one of the most outstanding stars in the history of English football in general, and of Liverpool in particular, who played in their ranks for two periods, the first between 1993 and 2001, and the second in 2006-2007.

Fowler will also deliver his speech in the fifth session of the first day, “Developing football around the world”. 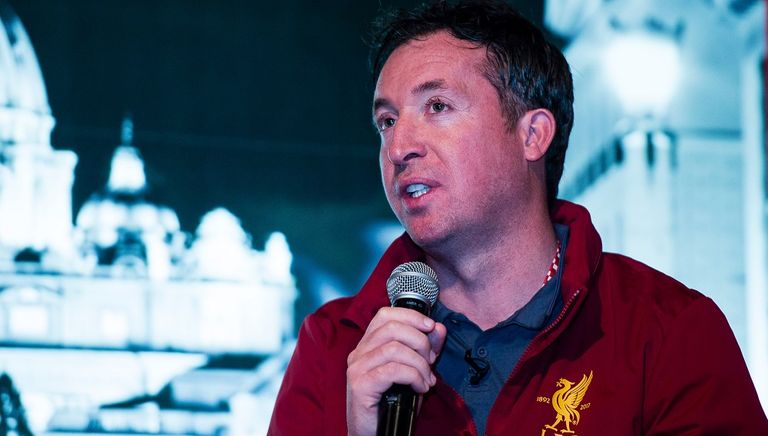 Cook is one of the most famous cricketers in the world today, beginning his career with the Bedfordshire club in 2002, moving to Essex County Club the following year, where he has played ever since.

Cook will participate in the first session of the second day of the World Summit of Sports Leaders, under the title “Studying the Different Forms of Cricket”, during which he will speak on several axes: protecting the game of cricket in a changing world, the positive, negatives and variables, and how players, coaches and fans adapt. 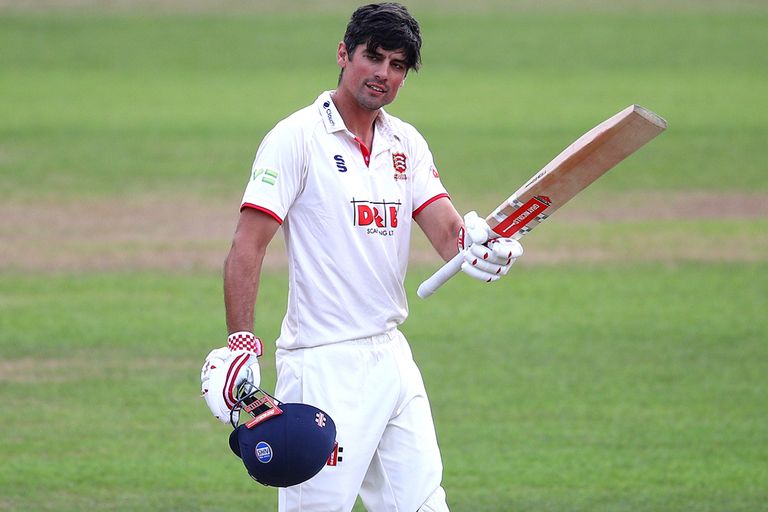 One of the keynote speakers is Jay Kennings, Executive Vice President of the European Tour and Ryder Cup Director for the DP World Tour since 2018.

Participate in the session Van Otterdyk, Head of Communications at DP World.

Otterdijk and Kennings talk about the growth of golf around the world and the successes of the partnership between the European Tour and the DP World Tour.