Incels are a growing threat in the US, according to a Secret Service report 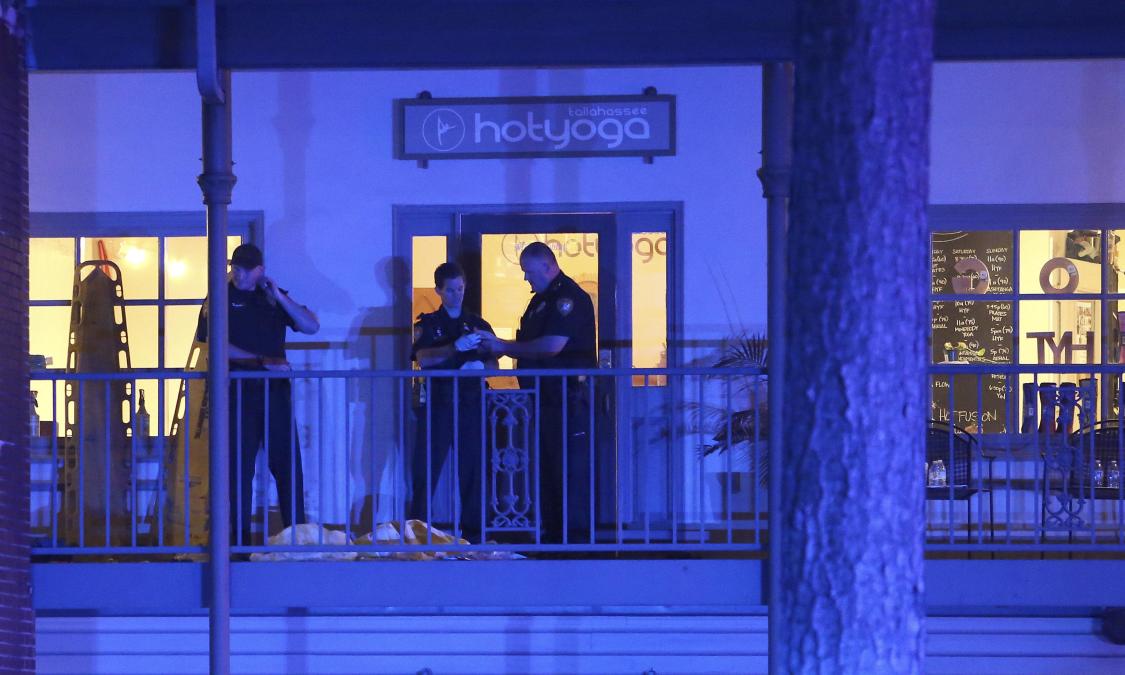 Some behavioral themes identified include online content, a history of harassment, and financial instability.

A new report from the US Secret Service details a growing threat from men who identify as “involuntary celibates,” or “incels,” due to their inability to enter into intimate relationships with women.

As a case study, the Secret Service examined a 2018 shooting at a yoga class in Tallahassee, Florida, in which a man killed two women and wounded six.

Related: Anti-harassment orders ‘do not protect women from danger’

“The attacker was motivated to carry out the violence by his inability to develop or maintain relationships with women, coupled with his perception of the social power of women over men,” the report says.

The gunman, Scott Paul Beierle, 40, exhibited numerous warning signs, including a history of inappropriate and criminal behavior toward women and girls.

Steve Driscoll, NTAC Senior Investigative Specialist, said: “During his teenage years, the shooter was accused of bullying his classmates and wrote stories focusing on violent themes.

“One of those stories was 81 pages long and involved the protagonist murdering several girls before committing suicide. The female characters in the story who were killed represented the shooter’s actual classmates from his high school, but he slightly changed the names in his writing.”

Beierle was arrested three times for groping women and was called “Ted Bundy” by his roommates, referring to a notorious serial killer who preyed on women.

On the day of the shooting, Beierle left a note in his hotel room that read: “If I can’t find a decent woman to live with, I’ll find plenty of indecent women to die with. If they intend to deny me life, I will have no choice but to deny them life… her arrogance, indifference, and betrayal will ultimately be exposed and punished.”

According to the report, although Beierle did not espouse any specific ideological labels such as “anti-feminist” or “incel,” her behavior and beliefs aligned with many who do.

Another incident examined in the report is the 2014 murders in Santa Barbara, California, in which 22-year-old Elliot Rodger killed six people and wounded 14. Prior to the attacks, Rodger lamented his inability to find a girlfriend and documented his contempt for women. and interracial couples.

The report also cites the 2020 murder of a US district court judge’s son, Esther Salas, who was killed by 72-year-old Roy Den Hollander, a self-described “anti-feminist lawyer” who believed that “the masculinity is in serious danger. Danger in America.”

According to the report, the NTAC investigation has not produced a specific profile of an individual planning or executing an act of targeted violence. Attackers vary in age, race, gender, educational level, work history, and other characteristics. However, a unifying factor among most attackers is a troubling set of behaviors displayed prior to acts of violence.

Although the Secret Service is best known for its protection of US presidents, it has also extensively reviewed and implemented behavioral threat assessment programs designed to “identify and intervene with those who pose a risk of engaging in targeted violence.”

The agency noted that misogynistic violence is not limited to high-profile incidents of mass violence.

Rather, “misogyny frequently appears in the most frequent acts of violence, including stalking and domestic abuse.” As a result, according to the report, responses to threats must be collaborative among law enforcement, courts, mental health providers, and domestic violence and hate crime advocacy groups.

“The risk of future tragedies can be reduced if the appropriate systems are in place to identify warning signs,” the report said.

Dr. Lina Alathari, director of NTAC, said: “Traditionally, law enforcement and other public safety officials focus on crime…and therefore if there is no ‘direct threat’ or a violated criminal law, they often feel powerless.

“But what we know from the research and what we know from the communities that are doing this successfully is that if you have a professional who is trained in threat assessment, identifying warning signs and knowing what appropriate resources are available … that’s when It has success stories.”