In winter, despite the rise in prices, more heating was used 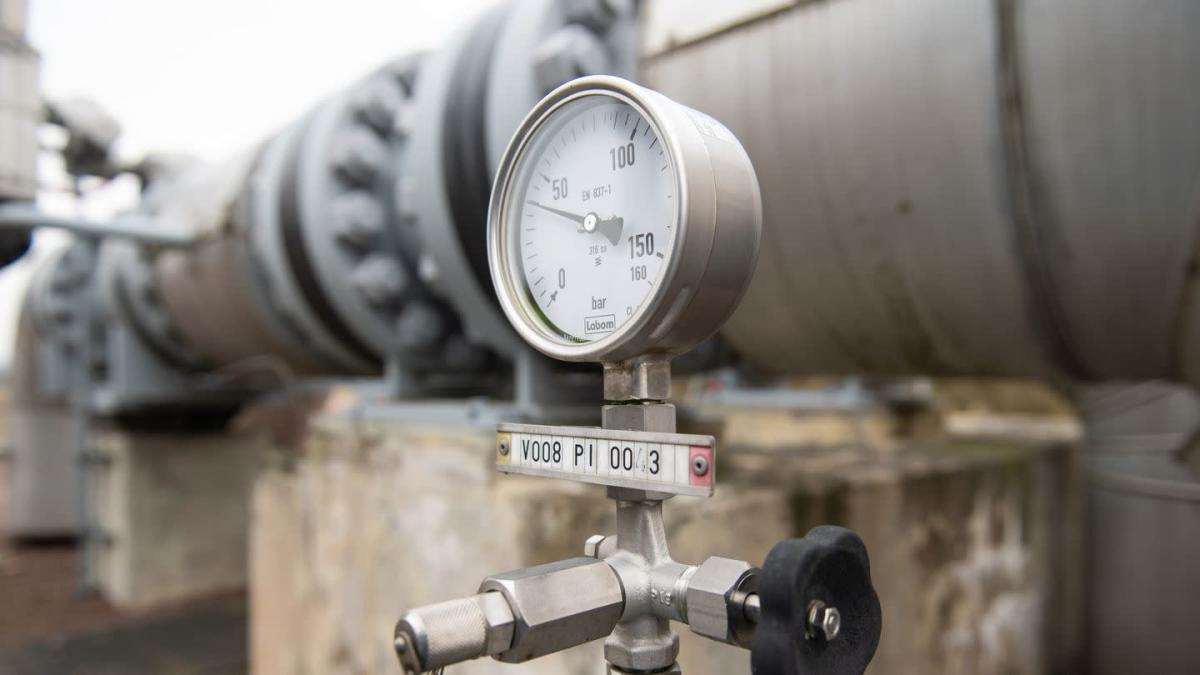 Berlin (dpa) – Cooler temperatures and the economic recovery have led to an increase in energy consumption in Germany in the last year.

According to the annual report published in Berlin by the Working Group on Energy Balances, consumption reached 12,265 petajoules or 418.5 million tons of coal units. This corresponds to an increase of 3.1 percent compared to the previous year, but is still below the level before the outbreak of the corona pandemic.

During the heating period in the winter semester, it was significantly cooler than the previous year, according to the Energy Balance Working Group. Adjusted for the effect of the weather, energy consumption in 2021 would have increased by only 0.6 percent. The economic recovery also led to an increase in consumption, but only in the last quarter, when supply bottlenecks, declining construction activity and the disappearance of recovery effects weakened the economic recovery.

According to the Working Group on Energy Balances, consumption has been significantly depressed by the increase in energy prices. Import prices for crude oil, natural gas and coal rose from 67 to 139 percent on average during the year.

Four and a half weeks after the start of the war, Russia continues to deliver gas through Ukraine at a steady rate. On Monday, 109.5 million cubic meters of gas would be pumped through the neighboring country’s gas pipeline system, spokesman for energy giant Gazprom Sergey Kupriyanov was quoted as saying by the Interfax agency. This corresponds to the maximum usage per day contractually possible.

Ukraine receives significant transit fees from Russian gas transit for its own state budget. Since the beginning of the war on February 24, more than three billion cubic meters of natural gas have been transported west from Russia, according to the Ukrainian state operator of the gas transmission system.