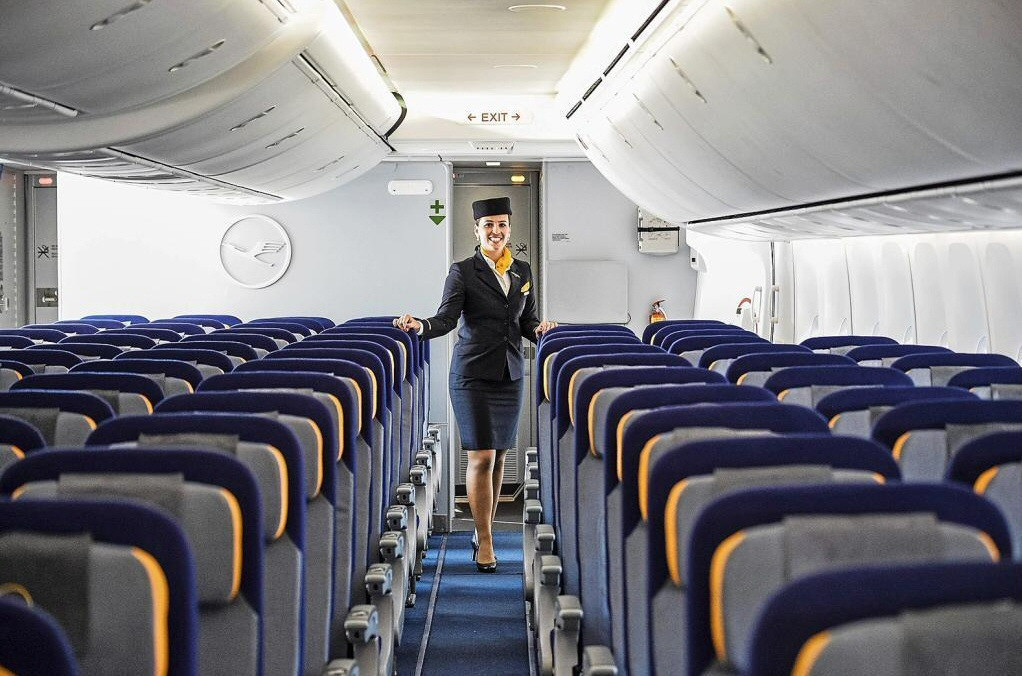 BERLIN – According to a new study by the German Economic Institute (IW), there is a permanent shortage of skilled workers in aviation. The reason for this is the continued aftermath of corona restrictions in recent years, according to the analysis.

There is currently a staff shortage to normalize air traffic to pre-crisis levels. The problem: According to reports, many workers have sought other jobs during the pandemic.

Overall, the number of employees has decreased by several thousand. At the same time, there are currently no reserves in the labor market to fill the gaps.

According to reports, the field of service of air traffic specialists, including flight attendants, is particularly affected. The number of employees there has decreased by 15% compared to the pre-crisis period from 2018/2019 to 2020/2021, despite short-time work. The number of so-called skilled workers in technical air traffic operations, which includes aircraft handlers, for example, fell 12.9% over the same period.

The situation is better for pilots, where the number of employees fell by only 1.5%. According to the study, their knowledge can hardly be transferred to other areas of work.

Specialists in customer service and logistics, on the other hand, would have had a relatively good chance of finding a new job, for example in rail traffic or in e-commerce, which is booming due to the pandemic.

Air cargo companies are also urgently looking for employees. “It is currently a huge challenge to find personnel,” said Jens Oechler, managing director of Hesse’s logistics service provider Prime Air Cargo, in Berlin on Tuesday. One of the problems is the long turnaround time: new employees sometimes need to be trained for two to three months in order to work in sensitive airport security areas.

The hurdles are particularly high for foreign applicants: Oechler criticized that they had to be able to prove they worked and resided for a long time before being allowed to start.

The resulting gaps are not easy to close, as the study shows: In April 2022, there were around 888 vacancies for service specialists in air transport throughout Germany, but only 846 duly unemployed skilled workers – this translates into a so-called skilled worker deficit of 42 people. In technical air traffic operations, that gap is even bigger at 633.

- Advertisement -
Share
Facebook
Twitter
Pinterest
WhatsApp
Previous articleKey to Electricity Bills: Why Have They Soared? Which contract do I have and which one suits me?
Next articleFormer Minister Jorge Fernández Díaz led the “Catalonia operation” against Pujol