In this powerful documentary series, Ukrainian children share their perspective on the war. 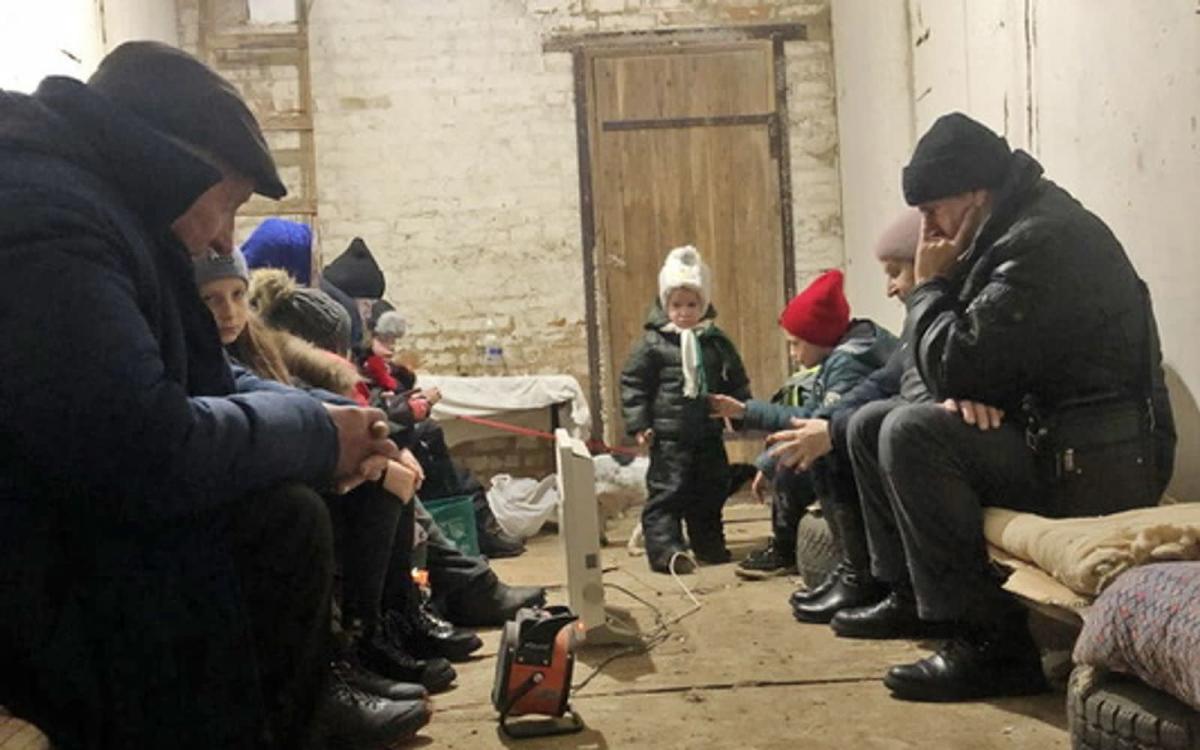 In the documentary series “#Ukraine – my country at war”, Ukrainian children report unfiltered, directly to the cell phone camera, about life in the armed conflict. Since the Russian invasion, the little ones have lived through a state of emergency in which they can also find pragmatic solutions.

From one moment to another, nothing was the same for the people of Ukraine. This is especially true for the little ones in the Ukrainian society, which was suddenly engulfed in a war. Starting Friday March 11, a multi-part documentary by Radio Bremen – the small state broadcaster was in charge – hr and SWR, is dedicated to the question of how children experience the armed conflict in their country of origin. . In “#Ukraine: My Country at War”, Ukrainian children describe their experiences, thoughts and feelings in the state of emergency unfiltered, and share them via video message.

War declared by children for children: the documentary series is available on kika.de, in the KiKA player and in the ARD media library. With their mobile phones, the young people record the clips in which they are entrusted with the difficult task of describing the indescribable that surrounds them. For example, what measures are taken to react to the bombing of the town or city itself. Many children in Ukraine have to live in besieged or disputed areas. Some build mattresses in the hallway, others seek shelter in the basement.

“For example, I play language games in the basement and keep inventing new games,” explains Arina, a nine-year-old girl from Cherson, who is surrounded by the Russian army. “Sometimes I take a toy down to the basement. It’s cold in the basement, but we’re warm,” says the girl from the south of the country.

“In these times also an impertinence”

In the documentary series, children show pragmatic solutions to specific problems in a state of war: they explain whether you can take a pet on the run and how to pack an escape bag. And how do friends keep in touch when there are fights outside the house?

“The children’s eyes are honest, their pragmatic handling of an incomprehensible situation is impressive,” says Dr. Michaela Herold, director of daily programming, family and history at Radio Bremen. Children in Germany are also aware of the situation in Ukraine and have to deal with worries and fears. “A look at the reality and incredible resilience of children in Ukraine can help empower children and see them as actors.”

Filmmaker Alexandra Hardorf is also aware of the seriousness of the matter: “Our project of asking Ukrainian children to send us videos is also impertinent in these times.” Her statements are all the more valuable for this.