In the video of the heroes.. Did Liverpool deliberately ignore Mohamed Salah? 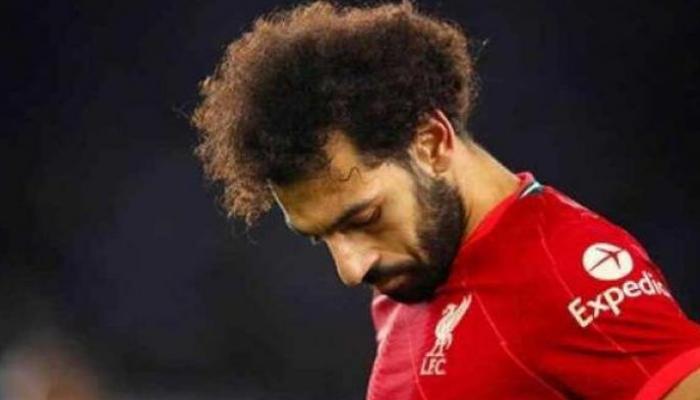 The Liverpool Football Club has unleashed a great controversy in the last hours, due to a video clip that was posted on its different social networks.

The video also featured German national team manager Jurgen Klopp and his famous interaction with fans at Anfield Stadium, before the club commented to him with the phrase: “They welcomed the Liverpool Champions Club together.”

But the remarkable thing about the video clip is that the Egyptian Mohamed Salah did not appear in the foreground, although he is the star and scorer of the first team in recent years, since his appearance was limited to a pass shot in a not very prominent way. which angered his fans.

Although Salah did not appear in the main interface of the video, either on the field or inside the locker room, the clip did refer to him fleetingly at one point, wearing glasses and a different color shirt than the rest.

At the same time, at the end of the clip, the name of one of the video production companies appeared, which means that Mohamed Salah may be excluded from the interface for image rights.

And it is possible that Liverpool’s contract with that company runs counter to the contracts that Mohamed Salah signed with some of his sponsors, as happened before with the Egyptian team a few years ago.

Without that, the video may anger the Egyptian player, if there is no obstacle to his appearance in it, especially in light of the tension prevailing between the two sides recently.

It should be noted that the Liverpool administration was unable to reach an agreement with the 29-year-old’s representatives regarding the renewal of his contract, which expires at the end of next season, due to their reluctance to give him the salary he is requesting. ranging between 400,000 and 500,000 pounds per week.