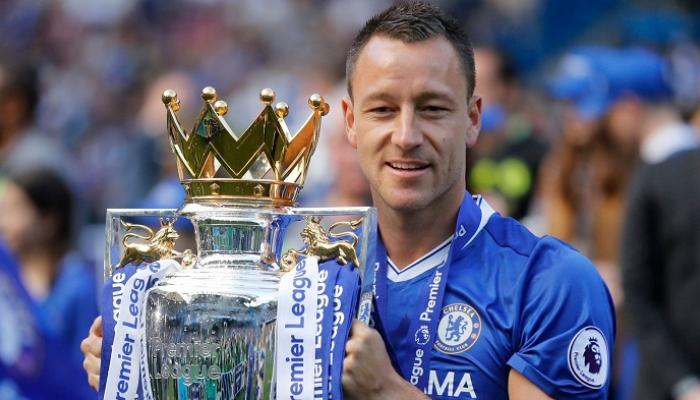 John Terry, the legend of Chelsea, is close to assuming a new position in the club, hand in hand with the fans, due to the crisis he is experiencing in recent times.

Russian billionaire Roman Abramovich, owner of Chelsea, had announced the offer to sell Chelsea, after being put under heavy pressure, before the British government decided to freeze his properties in Britain, including Chelsea, and issued a license temporary to manage the club’s business until it was sold to a new owner.

Britain’s The Independent newspaper said John Terry, who currently holds an advisory role at the club’s academy, will try to “protect Chelsea’s history and heritage by joining the ‘True Blues’ union, which consists of a group of Chelsea fans. team, and intends to acquire 10% ownership of the club and participation in its management.

The “True Blues” plan is to raise funds to buy a stake in Chelsea and elect a member to be represented on the Chelsea board.

“Chelsea has been an important part of my life for 22 years,” Terry said in an official statement. “I want to see the club’s history and heritage protected as we enter a new era with like-minded people with the same commitment. long-term vision of building the best club in the world.”

“After meeting and hearing what the FA is all about, I realize they are a group of lifelong Chelsea fans and season ticket holders, and this innovative structure has been designed to include all fans of the Chelsea”.

“I am grateful to the owners of Chelsea Stadium and the time of trust and support of Chelsea fans in this matter, and we look forward to welcoming investors to the new structure of the club.”