In the face of a hypothetical attack from Belarus, Zelenskyy orders the ranks in the north of the country to be checked 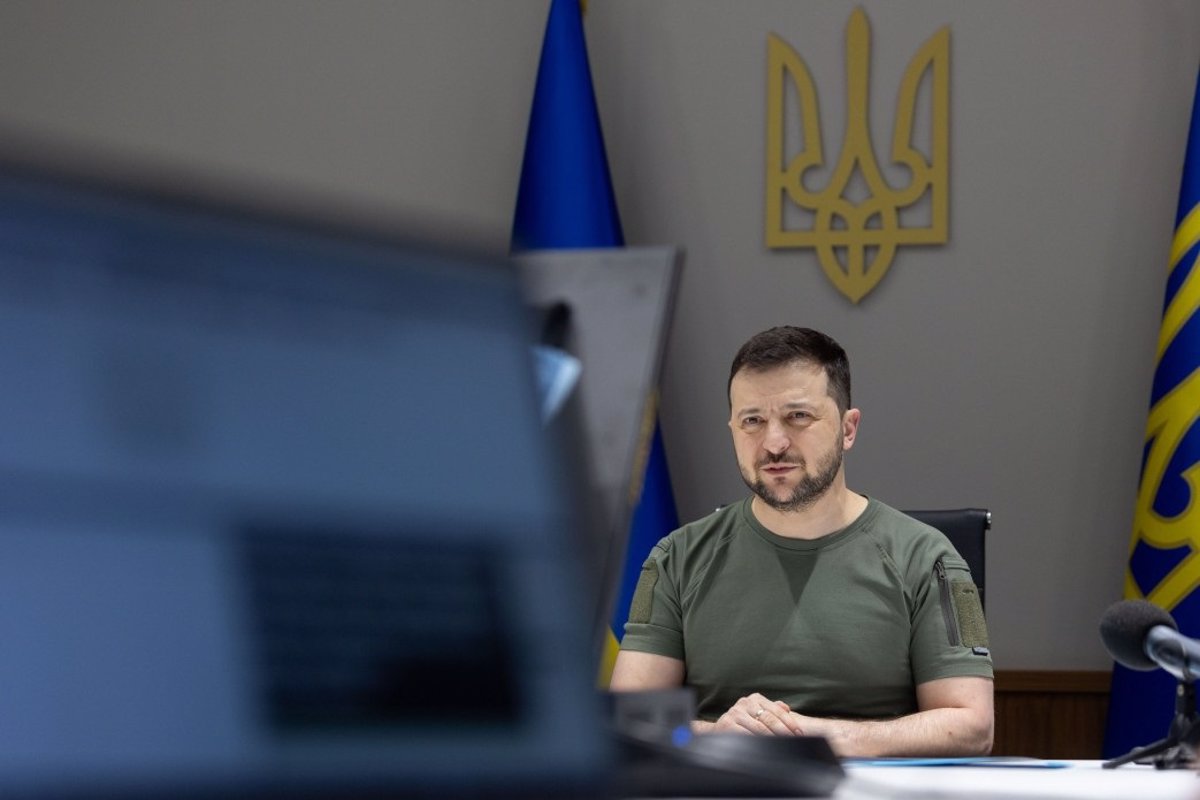 Ukraine’s President Volodymyr Zelensky has instructed the military authorities in the north of the country to check the status of troops in the face of a possible attack from Belarus.

“We discussed what is happening in Belarus right now, in which state the Belarusian army is located, how many Russian troops are there and what their plans are,” said Secretary of the National Security and Defense Council Oleksi Danilov.

“As a result, the President has ordered a review of ranks in four (northern) regions given the possibility that we may be confronted with our country,” he added in comments collected by Interfax.

Belarus is one of Russia’s great allies in the invasion of Ukraine. The country’s President Aleksander Lukashenko has assured that his country is not directly involved in the conflict, and even the Ukrainian authorities themselves consider it unlikely that the President will issue an order to launch a military operation against Ukraine “in the near future”. will grant land.

However, Belarus is in an exceptional position for a possible attack from the south, which would reinforce the open front in the Donbass region of eastern Ukraine and force the exhausted Ukrainian army to weaken its troops to protect against this advance .