In short, what does raising interest rates mean? 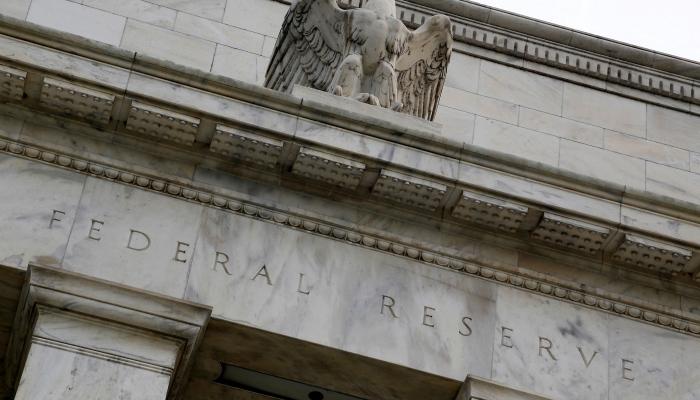 Unsurprisingly, the US Federal Reserve announced the hike in federal funds interest rates, in a meeting that was expected from the east to the west of the globe.

What does raising interest rates mean?

In the case of the US dollar, the cost of borrowing will increase from today for banks and therefore for customers, and this is a negative indication for economies that seek to stimulate the markets by establishing low interest rates.

As the increase in the cost of loans will lead to a slowdown in the rate of requests for lines of credit in global markets, especially in the dollar and its related currencies.

What is the relationship of interest to deposits?

In other words, a depositor of dollars, for example, will have the opportunity to expand their deposits to obtain higher interest in exchange for depositing them in banks, due to the decision to raise interest rates.

In such cases, many markets are witnessing a rapid increase in customer deposits in the banking sectors, to take advantage of rising interest rates, in contrast, the availability of liquidity within the markets is decreasing.

This means that bank deposits have become one of the forms of investment for people and institutions, by depositing them in bank accounts and charging them monthly, quarterly or annual interest.

This is the meaning of curbing inflation by raising interest rates, reducing the size of the money supply within the markets, and consequently consumption and investment decline, and markets reprogram purchasing power based on available liquidity. .