In pictures: Citizens organize a peace caravan on the Ruta Viva to demand an end to violence and vandalism 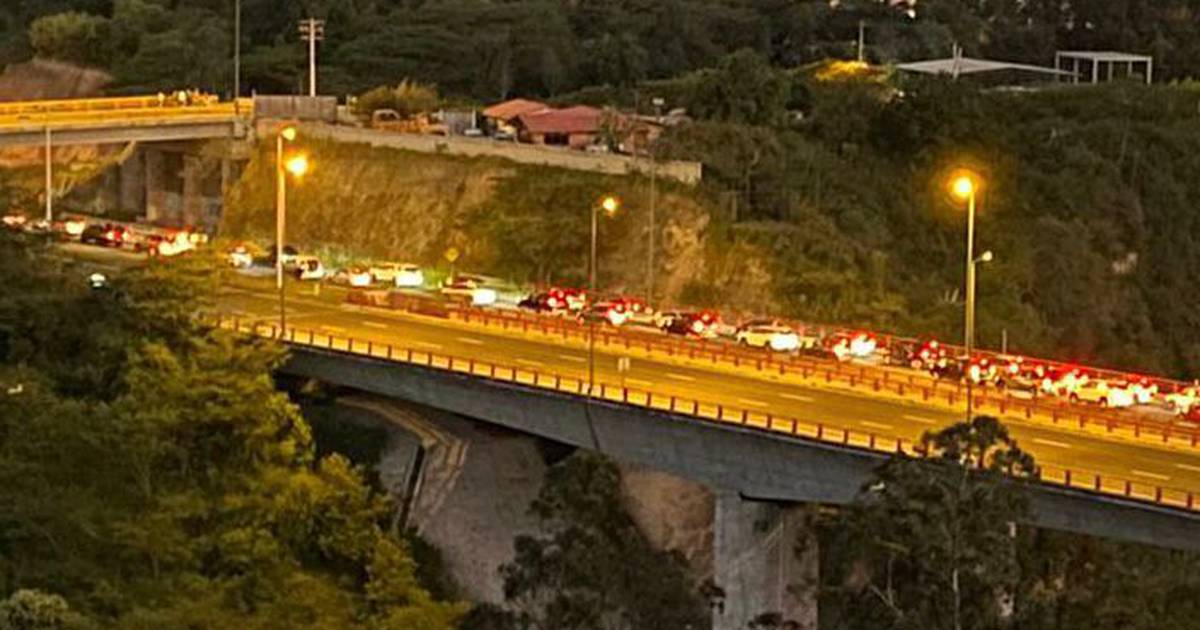 On the ninth day of the national strike led by the Confederation of Indigenous Nationalities of Ecuador (Conaie), citizens organized a massive peace caravan to demand an end to the violence and vandalism that turned into protests in Quito .

Hundreds of drivers have decided to join the caravan, with Ecuadorian flags to also demand that there be a peaceful solution to this conflict which has affected peace and municipal services.

Cheering and honking, citizens are also demanding safety to get to their jobs and destinations, as some protesters have attacked drivers trying to navigate blocked roads.

Magnificent caravan to protest against the attack of Ruta Viva in Tumbaco! This is the way to go out in Quito, Ecuador everything! With strength and courage, the wars are won! That’s it, it’s won!!! 🥂🌷 pic.twitter.com/YOQ3rSnLKh

The center of Quito was the scene on Tuesday of new unrest due to clashes between demonstrators and police. These altercations occurred when groups of demonstrators tried to reach El Arbolito Park.