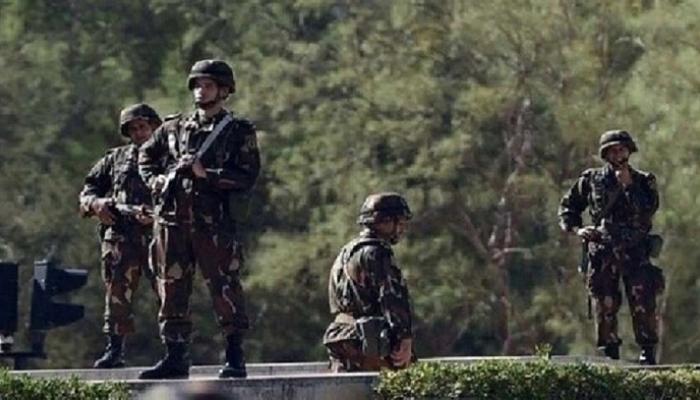 The Algerian army continues to reveal the result of its qualitative operations against terrorism and various forms of organized crime.

The latest result, announced on Wednesday by the Algerian Ministry of Defense, was obtained by “Al-Ain News”, a copy of which indicates that “in the context of the continuous efforts made to combat terrorism and fight against organized crime in all its forms, units and detachments of the army carried out during the period from March 9 to 15, a series of operations that yielded qualitative results that reflect the high level of professionalism, vigilance and permanent availability of our armed forces throughout the world. National territory.

As part of the war against terrorism, the “detachments (military units)” of the Algerian army were able to arrest 7 elements supporting terrorist groups in separate operations in various regions of the country.

It is about the military operations that exposed and destroyed 5 terrorist hideouts, two homemade bombs, a slide rifle and other elements in the governorates of Boumerdes and Tipasa (central country), according to the same statement.

In the context of Algeria’s war against organized crime and drugs, the “Algeria Defense” revealed that military units belonging to the army, in coordination with various security services, seized more than 17 quintals of treated quality and 55,707 hallucinogenic pills in the “second and third military areas”.

In addition, 31 drug traffickers were arrested and a Kalashnikov machine gun, an automatic pistol and a certain amount of ammunition were seized. This is the second time that the Algerian security authorities have revealed that drug traffickers are using the same methods as terrorist groups. 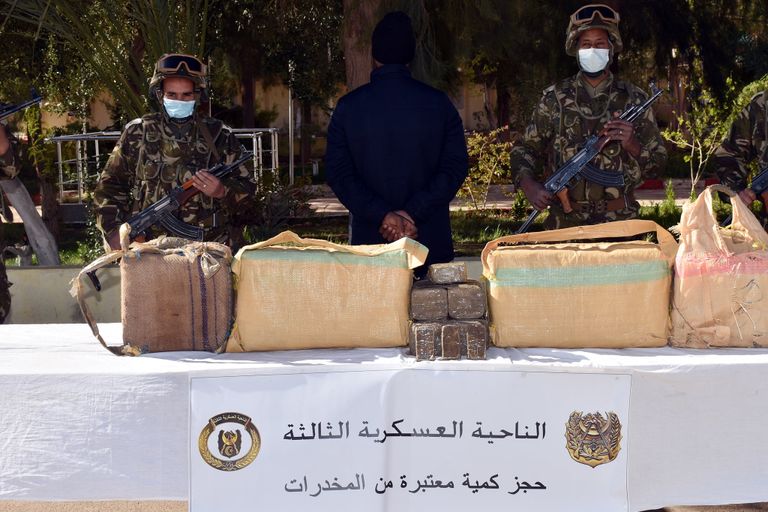 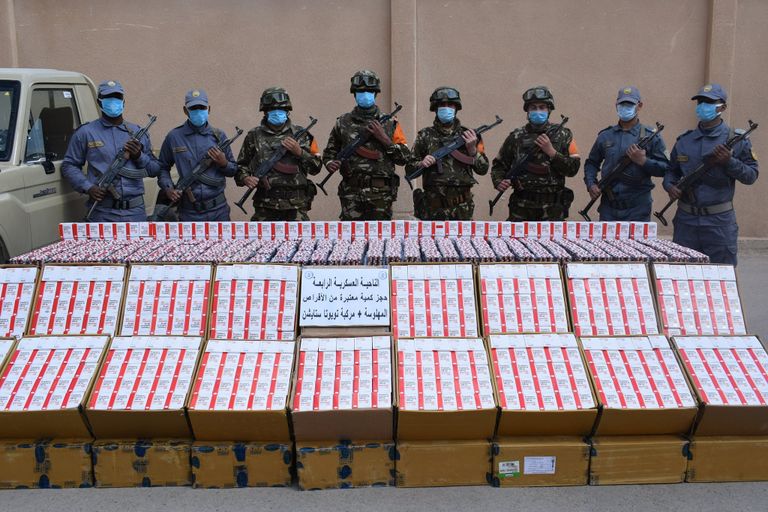 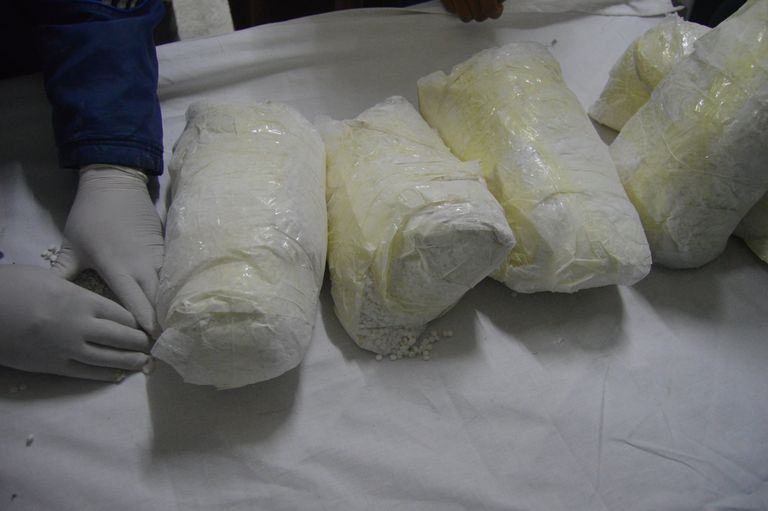 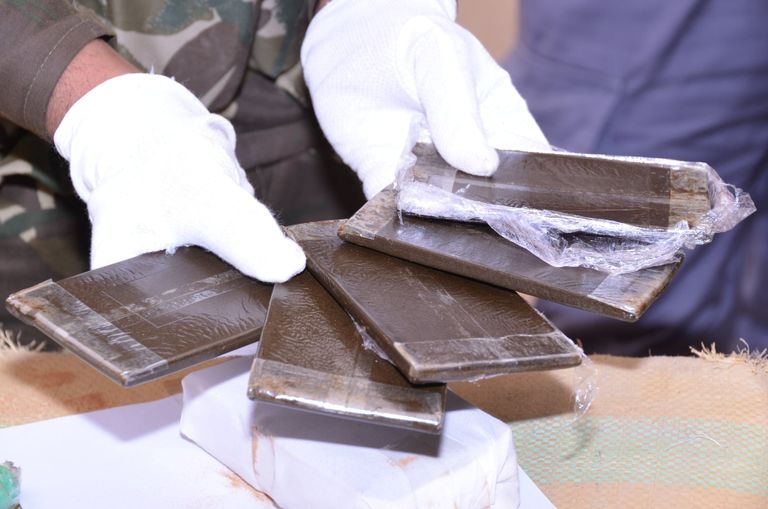