In particular Karim Benzema .. Henry is a victim of 3 stars in Black March 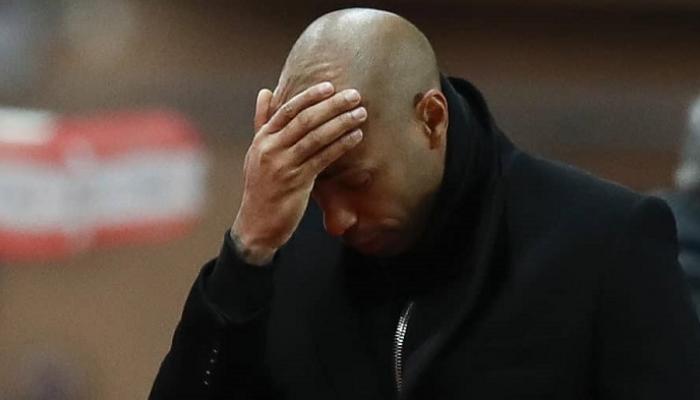 Arsenal legend Thierry Henry has not escaped successive blows since the beginning of the current month of March, which saw many stars shine.

The 44-year-old began his professional career in 1994 in the jersey of French Monaco, after which his career saw glories achieved in the jerseys of Arsenal and Barcelona, ​​as well as the French national team.

Henry finished his professional career in 2014 with the New York Red Bulls, after spending 4 years with him after his departure from Barça.

Henry carved his name in letters of light in the history of English and European football, since he finished his career in the old continent and is among the 5 best scorers in the history of the English Premier League and the European Champions League.

The French legend has taken a series of successive blows since the beginning of this month, beginning with his further decline in the ranking of all-time Champions League goalscorers.

Veteran Bayern Munich striker Thomas Muller overtook Henry to jump to seventh on the all-time list with 52 goals, while the Frenchman dropped to eighth with a two-goal difference.

Henry was not spared Harry Kane’s goal, after the Tottenham Hotspur forward notched his 177th career goal in the English Premier League, jumping to fifth on the all-time goalscoring list.

This caused Henry to drop to seventh place with 175 points, behind Kane and Frank Lampard, the Chelsea legend, who equals the Spurs star.

Henry’s historic numbers continued to fall under the feet of his compatriot Karim Benzema, the Real Madrid striker, who without a brace led his team to a 3-0 victory over Real Mallorca in the Spanish league last Monday.

This double gave Benzema the opportunity to top the list of the highest-scoring French players in football history with 413 goals.

Henry’s throne was stolen by the royal team’s top scorer, propelling the former player to second place with 411 goals.