In Kate’s footsteps? Pippa Middleton could also have a title in the future 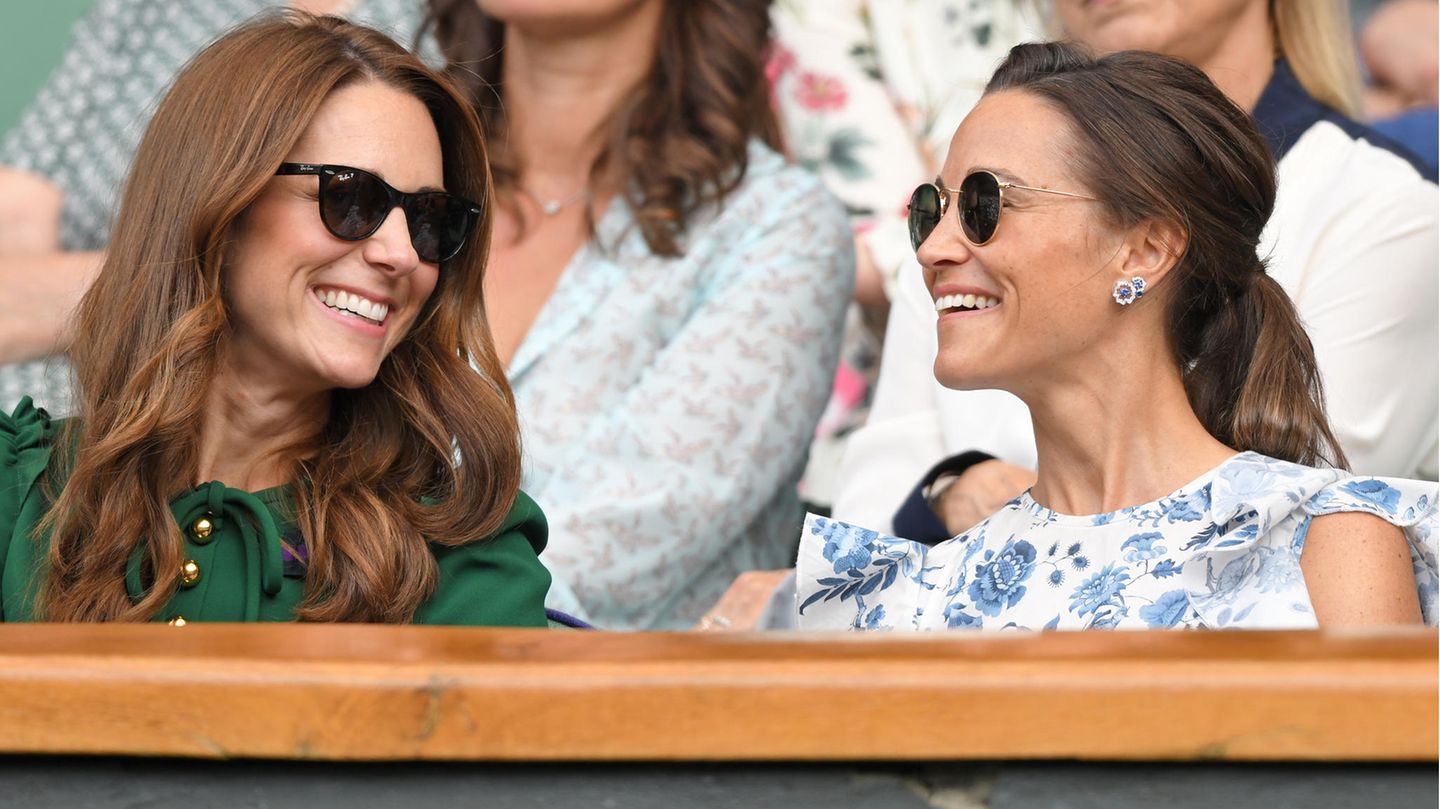 With her marriage to James Matthews, Pippa Middleton could soon have a special title.

Pippa Middleton, 38, could do the same as her big sister Duchess Catherine, 40 – at least almost. Because, among other things, the British newspaper “Daily Express” reports that she and her husband James Matthews, 46, should inherit a family title.

Duchess Catherine: Will Pippa Middleton ever be called ‘Lady of Glen Affric’?

In 2017, Pippa married her sweetheart James, with whom she has three children: Arthur, 3, Grace, 1, and their youngest daughter, Rose, who was born earlier this summer. It is said that her husband’s family is the reason why she might get a title in the future.

Pippa’s father-in-law, David Matthews, bought a castle years ago in the Scottish Highlands near Loch Ness, with the title Laird of Glen Affric. His eldest son, James, will inherit the title upon his death. Pippa is also expected to get her own title, which could be something like ‘Lady of Glen Affric’.

Pippa Middleton and James Matthews at their wedding

Her husband’s father does not use the title

However, whether the Scottish title will be inherited is yet to be set in stone. Because David Matthews, James’s father, bought the property in 2008 and renovated it – partly as a lodge hotel. Selling the property is also an option. Since David does not use the title, James could also decide not to do so in the future if he inherits the estate. So the question remains open whether Pippa will follow in her sister’s footsteps – at least almost.