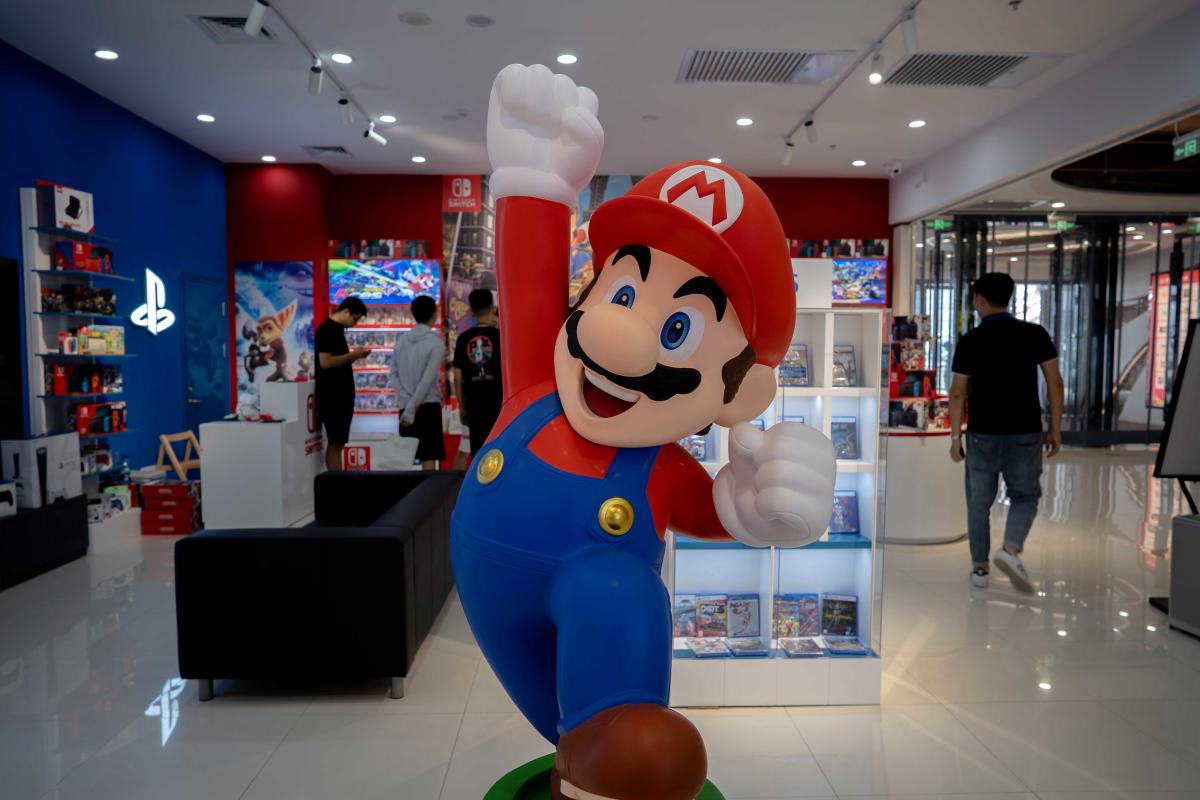 The record achieved by the Brazilian sprinter occurred on June 11, 2020 and has now been officially recognized as a world record by the Guinness Book of Records.

Speedrunning is about completing a game in the shortest time possible. In addition to other games in the “Super Mario” series, the shooting game “Doom”, “The Legend of Zelda: Ocarina of Time” or various editions of Pokémon are popular speedrun games with a large community.

Since bugs (so-called glitches) are often present in various places, especially in older games, and these can be exploited with special tricks, for example skipping entire levels or letting your character run through the walls and thus make much faster progress. , there are different categories of logs within individual games, depending on how many and which glitches are allowed.

Completed without completing a level

For the game Super Mario World alone, released in 1990 for the Super Nintendo Entertainment System (SNES), there are more than a dozen of these speedrun categories.

The “Exit 0” category allows players to get to the end of the game as quickly as possible using any number of glitches and bugs.

In “Super Mario World” this is possible thanks to a glitch without ever having beaten any of the 73 levels of the nine playable worlds. FURiOUS managed to do this in 41.022 seconds, beating American player SethBling who completed the same feat in April 2020 in 41.350 seconds.

Fittingly, the new world record holder, Furtado, is a software developer by profession, which, by his own admission, propels him to quick runs in those categories.

“Turning mistakes into something useful, like cutting a personal best, is what inspires me to break speed records in those categories,” he told Guinness World Records.