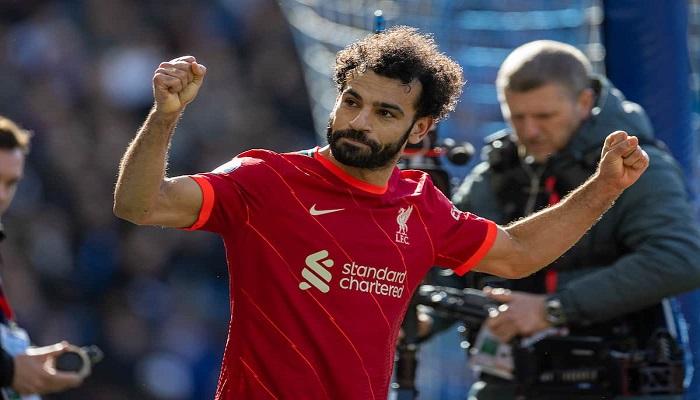 The victory of the Bayern Munich star, the Egyptian Mohamed Salah, the Liverpool star, in the renewal crisis in which he entered with the club during the recent period.

Numerous reports indicated that Mohammed Salah turned down last offer Liverpoolin order to renew his contract, which expires at the end of next season, given his desire to obtain a salary ranging between 400,000 and 500,000 pounds.

The Canadian Alfonso Davies, back of Bayern Munich, spoke about this crisis in statements collected by the British newspaper “Mirror”, where he stressed that the Egyptian player deserves to get what he wants.

He added: “But he has no intention of leaving the club, so Mohamed Salah wants to stay, but he rejected the last offer.”

And he concluded by commenting on the crisis: “Give the man what he wants”, in reference to his support for Mohamed Salah’s demands to renew his contract.

It should be noted that Mohamed Salah is considered Liverpool’s most outstanding star, since his signing for the team in the summer of 2017, where he twice achieved the title of top scorer in the English Premier League, and won the Player of the Year award. . in England 2018, and led the “Reds” to win 5 titles, including the English Premier League and the Champions League.

Mohamed Salah is the top scorer in the English Premier League this season with 20 goals and he also provided 10 assists, becoming the first Liverpool player to contribute at least 30 goals for 3 consecutive seasons.