In 2023, the autonomous communities will receive the largest resources in their history 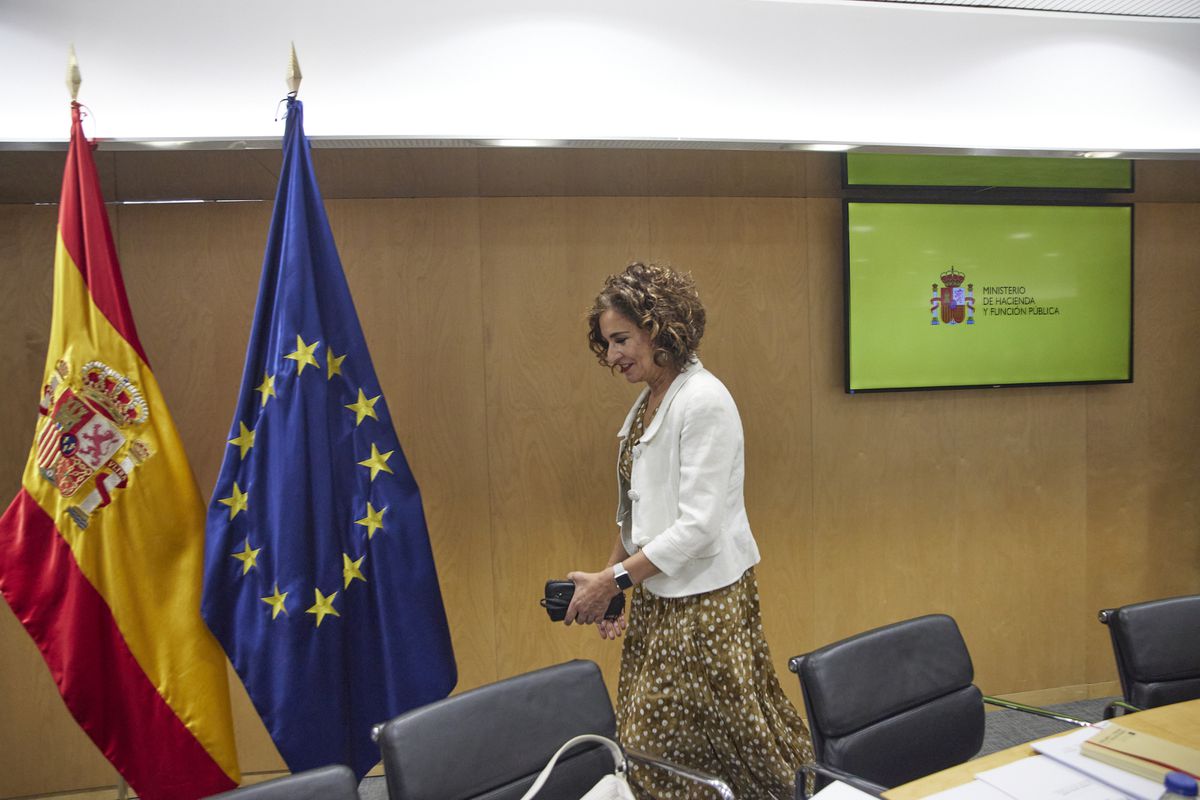 The funds of the regional financing system will also mark new highs in 2023 with an increase of 24% to 134,336 million euros. This was confirmed by sources present at the Fiscal and Fiscal Policy Council, which is taking place in Madrid this Wednesday. During the meeting, Finance Minister María Jesús Montero informed the sector’s regional councils of the record amount for the next financial year from which to build their budgets.

The increase of 26,130 million comes despite no major extraordinary transfers being planned, as was the case following the outbreak of the pandemic. The record is explained on the one hand by the increase in advance payments by 11% to 124,292 million and on the other by the positive accounts for 2021, which reached 10,981 million.

The funding system provides that every two years a balance is made between what is advanced to the municipalities and what they actually receive: if they have received more than what was taken in, the regional governments have to pay money back to the central government – so it happened with the 2008 crisis and 2020 with the pandemic, but in the latter case the Ministry of Finance forgave the negative settlement. And if the autonomies have received less than they entered, a positive liquidation will be generated, which will be received two years later when the final bill is drawn up.

The Minister of Finance has explained that the positive data of the 2021 liquidations, which are due to start in 2023, are due to the government’s cautious forecasts and the measures taken to strengthen employment and economic growth.

The Fiscal and Fiscal Policy Council is the conclave where the Ministry and Treasury advisers discuss matters related to regional public finances. This Wednesday’s meeting is the first to be held in person since the outbreak of the Covid-19 pandemic, just a day after the Council of Ministers approved the highest spending ceiling in history for 2023 and announced public sector deficit reference rates for next year has given .

The government has kept the same deficit forecasts considered in the stability program released in April, but has increased the scope for municipalities by two-tenths. All administrations will be in the red at 5% of GDP this year, 3.9% in 2023 and 3.3% in 2024 to reach 2.9% in 2025. The autonomies will have more leeway in 2023 compared to April forecasts The deficit reference rate rises from 0.1% to 0.3% of GDP― and is cut from 3.4% to 3.2% to the detriment of the central government― .