In 2021 three days off due to mental illness 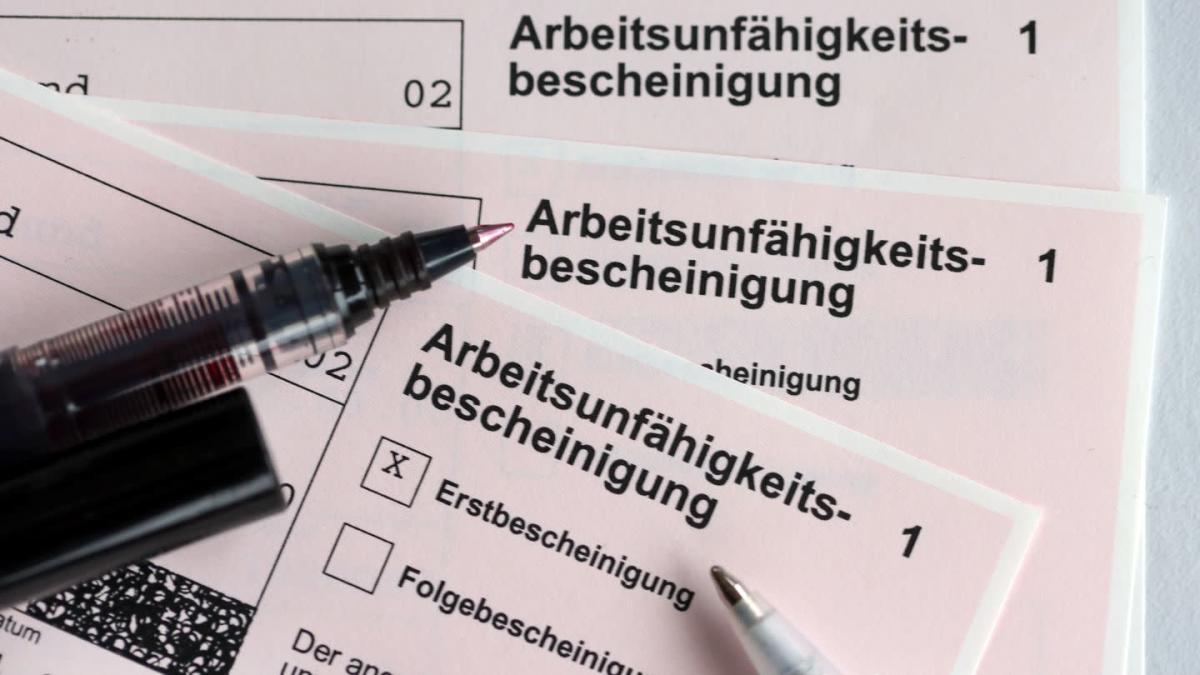 Berlin (dpa/bb) – In the pandemic year of 2021, employees in Berlin were absent from work relatively often due to mental illness, according to an evaluation by DAK-Gesundheit.

The employed persons insured with the DAK had statistically three days off per person in the capital last year due to mental illness and, therefore, more than the national average of employed persons (around 2.8 days off), as can be seen in the current “Psychreport”. from the health insurance company. A case of sick leave for psychological illness lasted an average of 38 days and, therefore, longer than ever.

For the report, the IGES Institute evaluated data from nearly 110,000 DAK-insured employees in Berlin, according to Germany’s third-largest health insurance company.

According to the data, depression caused by far the largest number of mental absences in the capital in 2021 (37 percent). So-called adjustment disorders as reactions to stressful life events followed in second place (27 percent). The strongest increase compared to the year before the 2019 pandemic with more than 15 percent was in days of absence due to fears.

According to the DAK report, as in previous years, there was a difference between male and female employees: in 2021, female employees in Berlin recorded an average of 4.2 days of absence due to mental illness, twice as many as male employees (2.1 days ). During the pandemic, women age 55 and older had by far the most significant rates of increase among all employees.

But there were also clear differences across sectors: According to the data, employees in the health sector had the most days off with a mental diagnosis in 2021 (4.1 days), at least among DAK policyholders. In the construction industry it was just 1.7 days, while retail trade was slightly below the average for all sectors at 2.9 days.

From the point of view of Volker Röttsches, head of the DAK-Gesundheit state representation in Berlin, the data showed that many people with mental illnesses were suffering greatly from the ongoing stress of the pandemic. “Those affected are currently finding it more difficult to return to their daily work.”

Although those affected increasingly speak more openly of depression or anxiety in the family and in the doctor, in many companies mental problems remain taboo, criticized according to the statement. “Employers need to focus more on stress and potential strains and create internal processes that support mental health,” she said.