In 2021, a total of 1,056 victims of human trafficking and sexual and labor exploitation were released in Spain 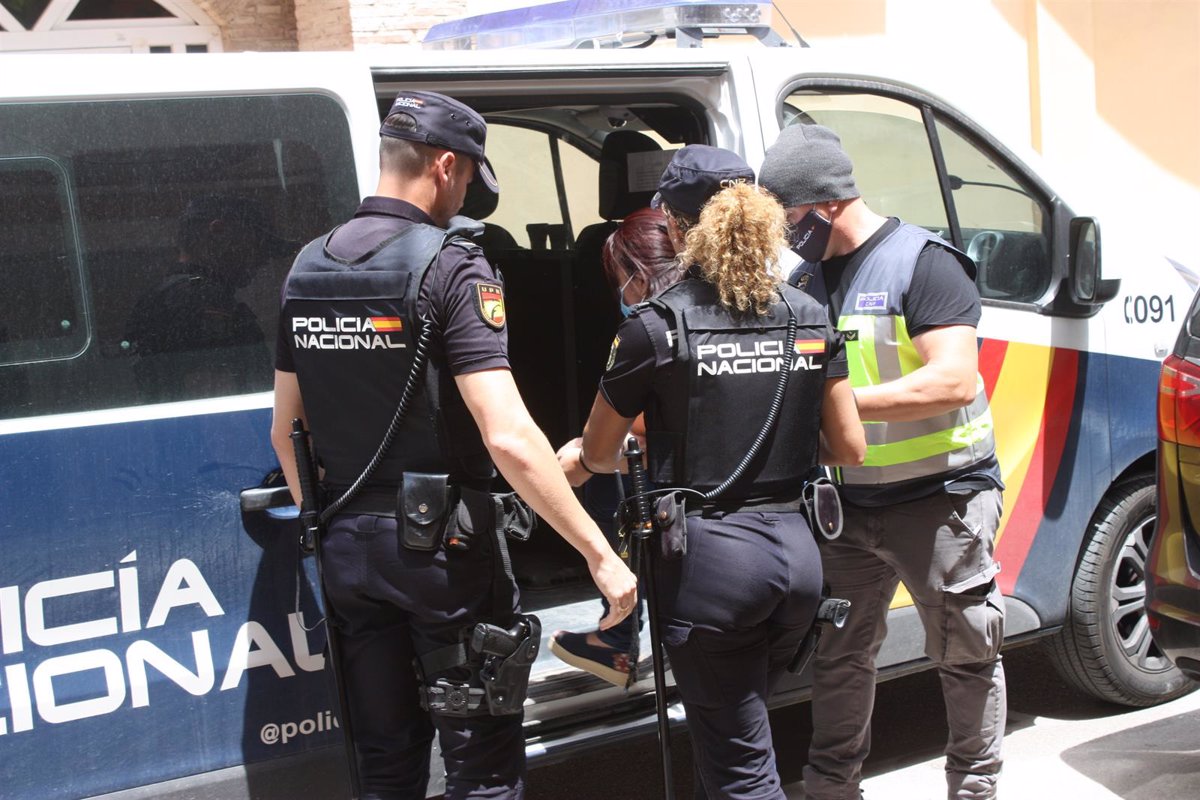 Six minors were released among the victims of sexual exploitation, including two girls who had been forced into marriage

In 2021, the National Police and Civil Guard released a total of 1,056 victims of human trafficking networks and were subjected to various situations of sexual or labor exploitation in Spain.

Just over half of those released, 565 in total, were subjected to labor exploitation, the remaining 491 for sexual reasons. Including two underage girls who were released, also on human trafficking charges, to force their marriage.

This is reflected in the 2017-2021 statistics on human trafficking and exploitation in Spain, prepared by the Intelligence Service against Terrorism and Organized Crime (CITCO), which reports to the Secretary of State for Security of the Ministry of the Interior.

According to the Interior Ministry, 187 of the victims were blackmailed by trafficking networks that had managed to import them into the country to profit from their sexual or labor exploitation.

To this number we must add another 869 people who were subjected to processes of sexual exploitation or labor exploitation, although in their case it was not possible to confirm that they had reached this situation due to the action of any human trafficking network.

These figures are the result of the 226 operations carried out by the National Police and Civil Guard in 2021, specifically 74 of them are related to human trafficking and the remaining 152 to sexual and labor exploitation. In addition, these actions enabled the dismantling of 64 criminal organizations and groups and the arrest of 663 people.

In terms of sexual exploitation data, the main countries of origin of these victims are Colombia, Paraguay, Romania and Venezuela. Overall, the statistical record indicates that the victims released from human trafficking networks for sexual exploitation were 136: 129 women, 5 men and 2 minors.

The same proportion is repeated for victims rescued from situations of sexual exploitation: out of a total of 355, 342 were adult women, 9 men and 4 girls. Most of them from Colombia, Spain, the Dominican Republic and Romania.

In this sense, in 2021 the National Police and the Civil Guard carried out 1,380 administrative inspections in places where prostitution is practiced, an activity that allowed the identification of 4,704 people at risk because of the practice of prostitution in these establishments, as reported by the Ministry of the Interior reported.

In the actions against human trafficking networks for the purpose of labor exploitation, on the other hand, there are 51 released victims, 33 of them women and mostly with Honduras as country of origin.

Similarly, in 2021, 514 victims were rescued from situations of labor exploitation, including two minors. In this case, the majority is male – 392 adults and one minor – and the main nationalities are Moroccan, Senegalese and Nicaraguan.

Against labor exploitation, the National Police and Civil Guard conducted a total of 5,218 administrative inspections in as many labor centers, identifying up to 13,836 workers at risk of possible violations of their labor rights.

The Interior Ministry emphasized that human trafficking is “a serious violation of human rights and one of the most lucrative criminal activities”, second only to drug trafficking and on the same level as arms trafficking.

As reported, in light of this growing reality, the Ministry has promoted the development of a National Strategic Plan Against Human Trafficking and Exploitation 2021-2023, which was presented on January 12.

The plan strengthens and articulates measures to improve the fight against this crime and facilitate support and protection for its victims. All this through a cooperation mechanism between the various bodies involved in the general state administration, as well as with specialized civil society organizations, as reported by the Minister of the Interior.

Previous articleEnnesto Monté: “My brother has been in prison for 15 years”
Next articleCan the ECB solve its Italian problem in this way?