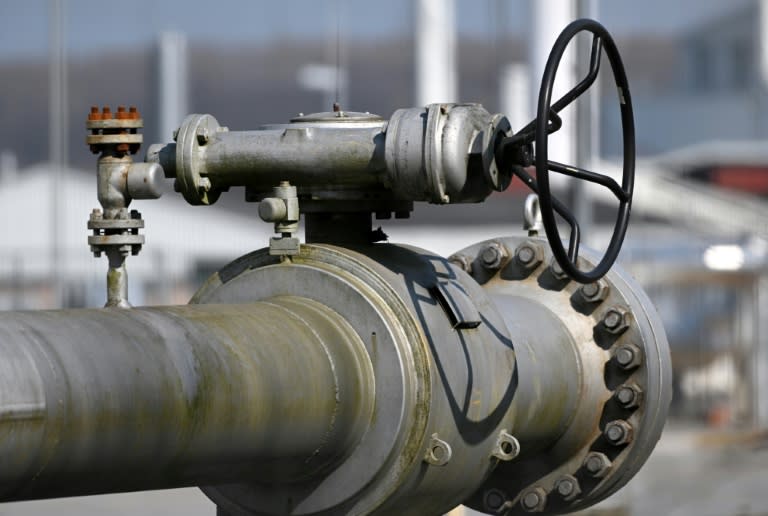 There was a huge increase in energy prices across all economic levels in February, although the current price development after Russia’s attack on Ukraine is not yet included in the results. As reported by the Federal Statistical Office on Tuesday, imported energy was more than twice as expensive in February as in the same month last year, 129.5 percent more.

“Uncertainties in the energy markets and the tense natural gas supply situation before Russia attacked Ukraine” contributed to the high increases in energy prices. Internally generated power cost 68.0 percent more than the previous year. Consumers had to pay 22.5 percent more for home energy and fuel than in February 2021.

As the Federal Office went on to explain, the development of natural gas prices was primarily responsible for the increase in energy prices at upstream economic levels. Imported natural gas was three and a half times more expensive in February 2022 than a year earlier (256.5 percent more). Natural gas in distribution cost 125.4 percent more than the previous year in all customer groups.

In the years 2020 and 2021, the evolution of natural gas prices was strongly influenced by the economic recession caused by the coronavirus pandemic and the rapid economic recovery that followed, the Federal Office explained. In recent months, uncertainties have increased over Russia’s attack on Ukraine. The already tense situation has also been exacerbated by the low level of gas storage in Germany. “The current price development after Russia’s attack on Ukraine is not yet included in the results,” the Federal Office added.

High increases in natural gas prices also led to higher electricity prices in February, mainly due to the reliance of electricity generation on natural gas. Therefore, producer prices for electricity were 66.5 percent above the February 2021 level across all customer groups.

Here, too, price increases had different effects on individual customer groups. While redistributors – that is, companies that buy electricity and sell it to industry, commerce and domestic customers – had to pay 117.6 percent more than a year earlier, prices for industrial customers increased by 66.2 percent. According to statisticians, electricity for private households cost 13.0 percent more than in February 2021.

Previous articleIt may be more than a predicament for Biden
Next articleWorld Cup qualifiers.. Queiroz uses 16 defenders in the match between Egypt and Senegal