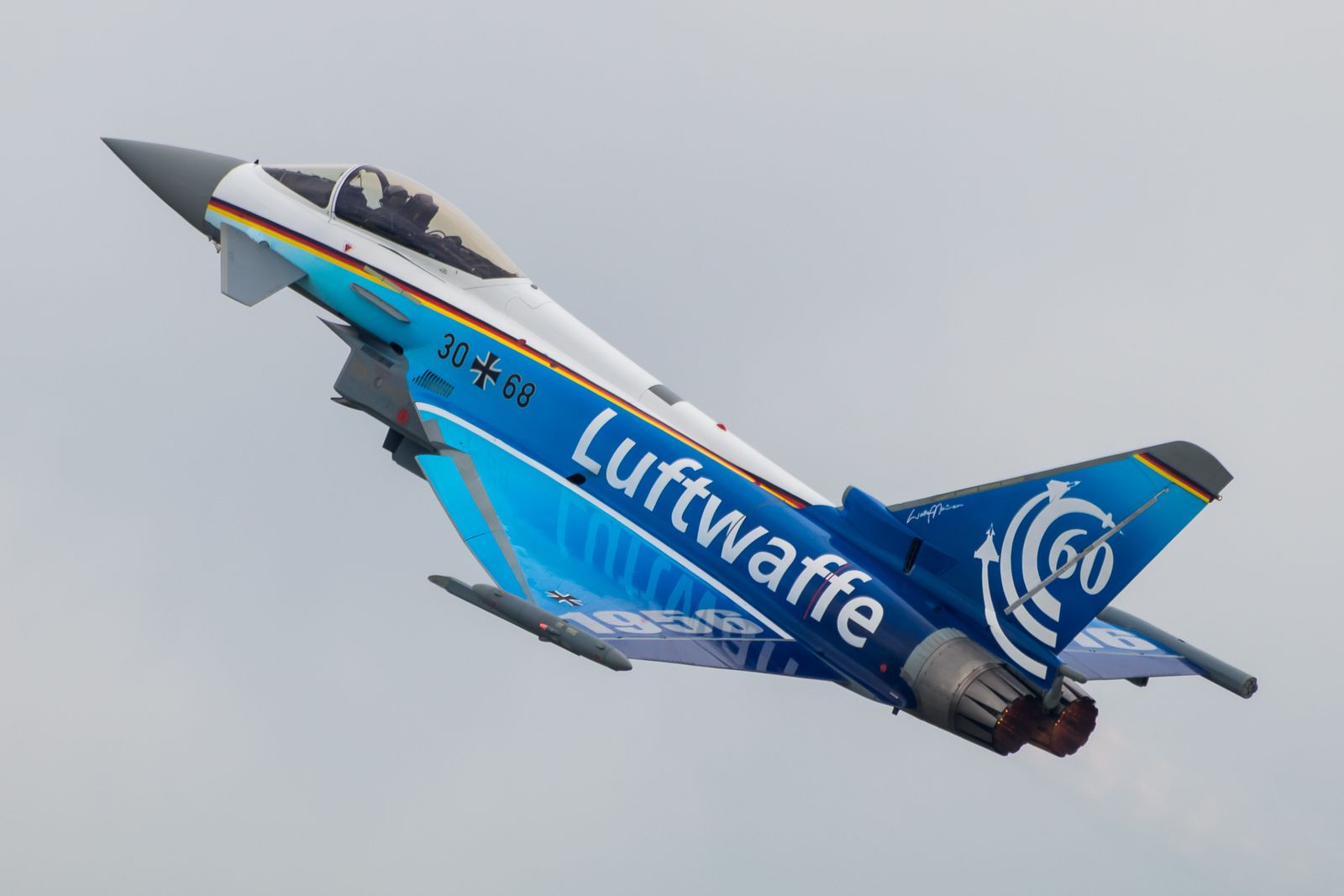 SCHÖNEFELD – For the first time since the outbreak of the corona pandemic, the most important trade fair for the German aerospace industry is resuming in Schönefeld near Berlin: the ILA. Around 550 exhibitors will showcase their solutions for the future of aviation and space during the five-day show from June 22-26.

The focus is again on how polluting emissions from air traffic can be reduced.

Military aviation is more in the spotlight than in previous years. The arms industry sees in this the opportunity to present itself as the “guarantor of our well-fortified industry”. She is also keeping an eye on Germany’s planned additional military spending of 100 billion euros.

As always, the Bundeswehr is the largest individual exhibitor at the International Aerospace Exhibition (ILA).

Airbus is represented at the ILA with an A350-900 factory aircraft, a BelugaXL, an A380 and a C295. The Luftwaffe brings the A400M, A330MRTT, Eurofighter and Tornado to Berlin. Boeing presents the CH-47 Chinook transport helicopter, which will also be in service with the German Air Force in a few years.

Wednesday and Thursday are professional visitor days. From Friday to Sunday, up to 15,000 private visitors can visit the exhibition center in the Selchow district of Schönefeld, right next to Berlin-Brandenburg Airport (BER).

The flight program is limited to 19 demonstrations this year due to the proximity of BER. Airbus launches the A400M and the Eurofighter, Boeing the CH-47.

The fair will be opened on Wednesday by Federal Chancellor Olaf Scholz (SPD). The heads of government of Berlin and Brandenburg, Franziska Giffey and Dietmar Woidke (both SPD), are expected on the site on Monday.

In 2020 the ILA was canceled due to the corona pandemic. Attendance at the previous edition in 2018 was higher than this year: 1,100 exhibitors were able to show their products to a total of 180,000 people – at that time no visitor limit