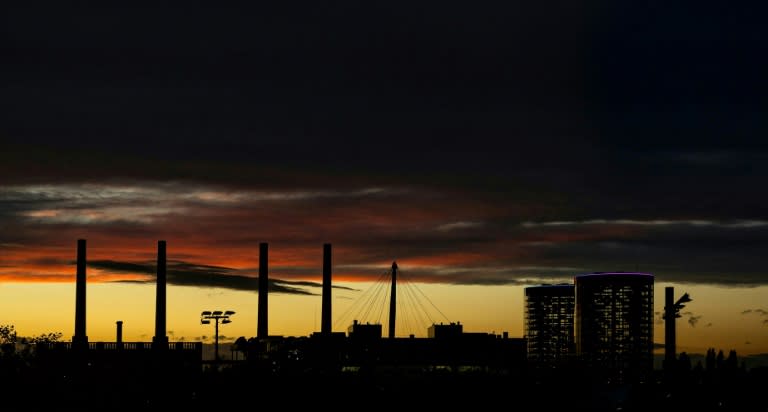 “The employees have once again expressed their trust in us, with an overwhelming majority, with whom we continue our work”, said Cavallo. Recent years have been “characterized by the corona pandemic, semiconductor shortages, part-time work and now Putin’s war against Ukraine,” he added. All this tests the employees, who are also worried about their future. “Under these predictions, we obtained a very strong electoral result that gives us a clear mandate,” Cavallo said.

Last May, Cavallo replaced Bernd Osterloh, who had been head of the general works council for many years, and who moved to the board of VW subsidiary Traton. In the 2018 works council elections, IG Metall won 85.85 percent at the main plant in Wolfsburg.