Ifo Institute forecasts inflation of up to 6.1 percent 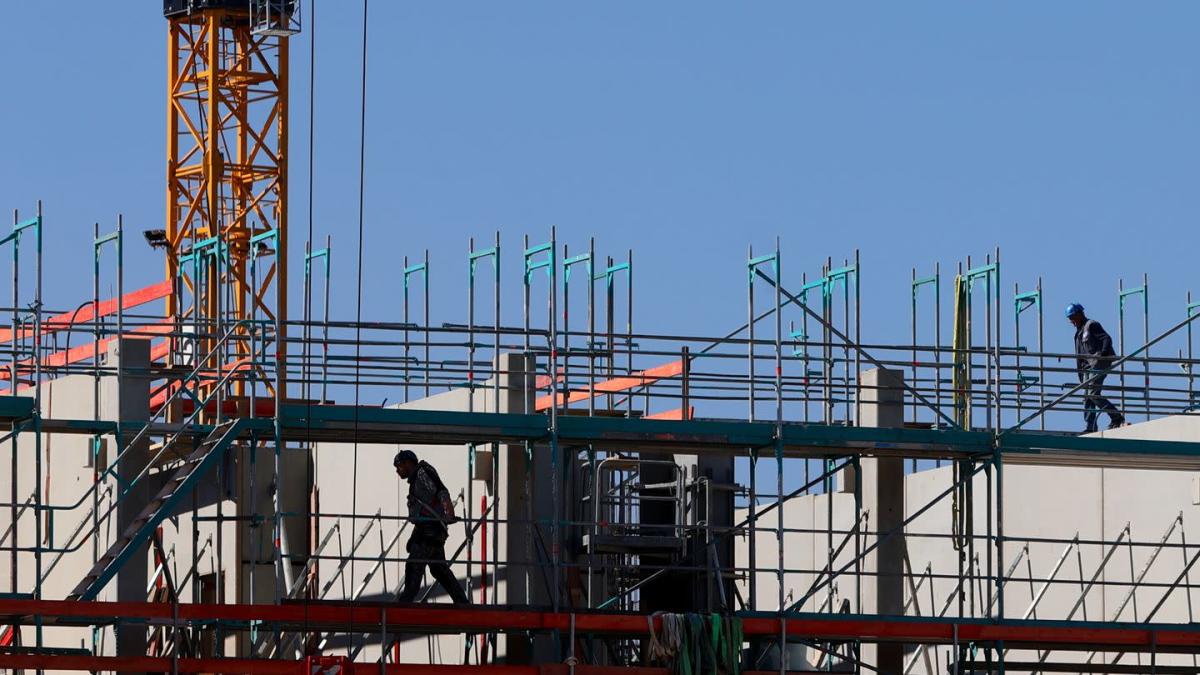 Munich (dpa) – Russia’s war in the Ukraine is holding back the economy and, according to the Ifo Institute, accelerating inflation in Germany.

“We only expect growth of between 2.2 and 3.1 percent this year,” Ifo chief economic officer Timo Wollmershäuser said on Wednesday. Inflation is likely to rise to between 5.1 and 6.1 percent. That would be the highest rate since 1982.

Due to the increase in consumer prices, a purchasing power of about 6,000 million euros will be lost at the end of March alone. The portfolio full of orders in the industry and the normalization of the pandemic would give a strong boost to the economy. But the war “slowed down the economy through a significant increase in commodity prices, sanctions, increased bottlenecks in the supply of raw materials and intermediate products, and increased economic uncertainty,” Wollmershäuser said.

Energy costs have a strong impact on private consumer spending. They could increase between 3.7 and 5 percent depending on the evolution. In any case, the number of unemployed is likely to fall below 2.3 million, the economic researchers forecast. However, part-time work is likely to increase significantly in the pessimistic scenario. In the best case scenario, business equipment investment should rise 3.9 percent and plateau in the pessimistic scenario.