If you are a man reading this, this is how you can really support women. 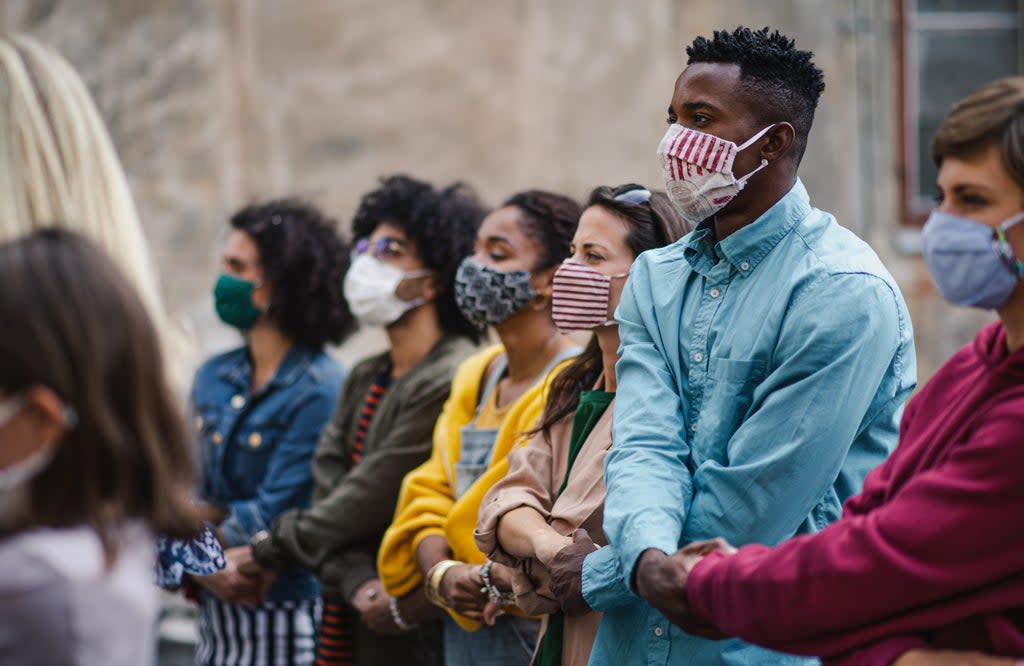 It has been more than a year since Sarah Everard, a 33-year-old marketing executive, was kidnapped from south London and murdered. As she was walking home from a friend’s house of hers, she was stopped and detained by Metropolitan Police Officer Wayne Couzens. He told Sarah that he had broken the Covid rules and then kidnapped, raped and murdered her.

While Sarah’s high-profile murder may seem weird, the violence against women is not. Since Sarah’s death, at least 125 women have been killed by men in the UK. Approximately 85,000 women are raped and more than 400,000 women are sexually assaulted in England and Wales each year.

On March 8, International Women’s Day, she celebrated the rights and achievements of women. We should all be encouraged to “break the bias”, as this year’s theme suggests. But women’s empowerment initiatives too often focus on women’s roles and responsibilities. Organizations are good at implementing initiatives that focus on improving women’s confidence and communication styles, shifting responsibility to women and leaving men out of the picture.

The continued victimization of women demands the involvement of men in creating change. This must begin with the daily interactions men have with the women in their lives.

Growing up, some of the most powerful forces in my life have been the men who stepped up to defend me and gave me space. They made sure my voice and ideas were heard in meetings, gave advice and took the time to listen and be a part of women’s initiatives like the Charisma Campaign. They had the microphone and they chose to share it. This is how you use your privilege to make the world a better place.

The empowerment of women does not lead to the disappearance of men; true partnership benefits us all Harvard Business Review“When men deliberately participate in gender-inclusive programs, 96% of organizations see progress, compared to only 30% of organizations where men do not participate.”

Goldman Sachs research also suggests that having diversity in senior leadership with women on board leads to increased innovation, creativity and profitability.

We need to encourage healthy masculinity. Being an ally must mean a shift from apathy to proactive advocacy for women’s rights. Men need to challenge their biases, especially when it comes to misogyny, patriarchy, and sexism, and celebrate the contributions of women. A culture of sexist microaggressions fails us all, and the institutions, beliefs and structures that sustain it must be challenged.

As human beings in a broken world, it is fair to say that none of us are exempt from the challenges that men and women have suffered at the hands of the opposite sex. There are many unconscious biases, including those related to race, sexuality, neurodiversity, and mental health. Understanding that women face additional barriers in the workplace and in society helps create much-needed momentum to address the issue.

All the insidious messages that set us back can be broken down, one person at a time, to prevent others from having to go through the same challenges we experience. Men who challenge the unfair ways in which women are treated are doing essential work towards gender equality. We get up by lifting each other up.