If the real stock market crash happens, I really don’t want to be an ETF investor! 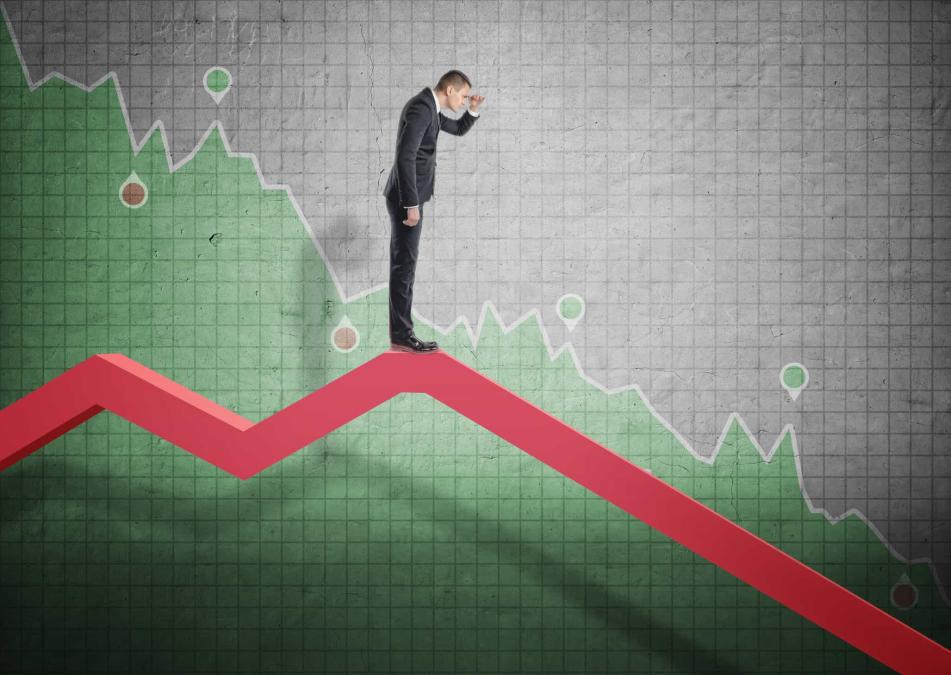 At the moment, we can see how fast some things are changing at the gas pumps. Or could you have ever imagined that gas prices would increase by more than 30% in just a few days? But that was what happened.

And if you take a look at the equity markets, I don’t think you can shake the feeling that the situation could deteriorate very quickly here as well. Due to the war in Ukraine, even a true stock market crash would certainly be a conceivable scenario.

Many of Germany’s safety-loving investors could certainly be hard pressed by such a stock market crash. I’m thinking here primarily of ETF investors. Because many of them have opted for this asset class for supposedly lower risk.

But even ETFs can perform very poorly on severe corrections. So, in today’s article, I’d like to use two examples to explain why I definitely don’t want to be one of the ETF investors in the next stock market crash.

Behind such an ETF there is actually a very simple idea. That is, in most cases, replicate a stock index as faithfully as possible. In the portfolio of an ETF, all the shares contained in the respective index must be found one by one and with the same weighting.

So it’s quite logical that an ETF’s performance is, of course, tied to the index it tracks. Rather, it will generally achieve the same result as the underlying stock index itself.

But couldn’t there be some danger lurking here? It would be entirely possible that in a stock market crash, industries that are better represented in the relevant index could lose more.

I think we can say the following. An ETF will not only perform as well as its underlying index, it will always perform just as poorly. So I guess you’ll agree that ETFs’ index dependency could have a fatal effect on their returns in the event of a downturn.

Herd instinct could be dangerous

In my opinion, the following circumstance could also put ETFs under sustained pressure in the event of a stock market crash. Many investors are fairly confident that an ETF also has risk under control thanks to its passive investment approach.

And I think that’s probably why a lot of them decided to invest their money in an index fund. But what will go through the minds of these ETF investors when they are suddenly faced with massive price losses?

It is probably not possible to estimate exactly. But I could certainly imagine this scenario here. Namely, that they will then dump their ETF shares, which they thought were so safe, into the market en masse. For fear of losing much more than what is already recognizable as an accounting loss on the deposit statement.

However, this could now set a spiral in motion, which could further intensify the downward price movement.

In my opinion, ETFs should also be used with some caution. After all, every coin always has two sides. So if you want to invest your money in an ETF, you should not only focus on the benefits, but also be aware of the risks that can come with investing in index funds.

The Article Attention Investors: If There Is A Real Stock Market Crash, I Really Don’t Want To Be An ETF Investor! first appeared in The Motley Fool Germany.