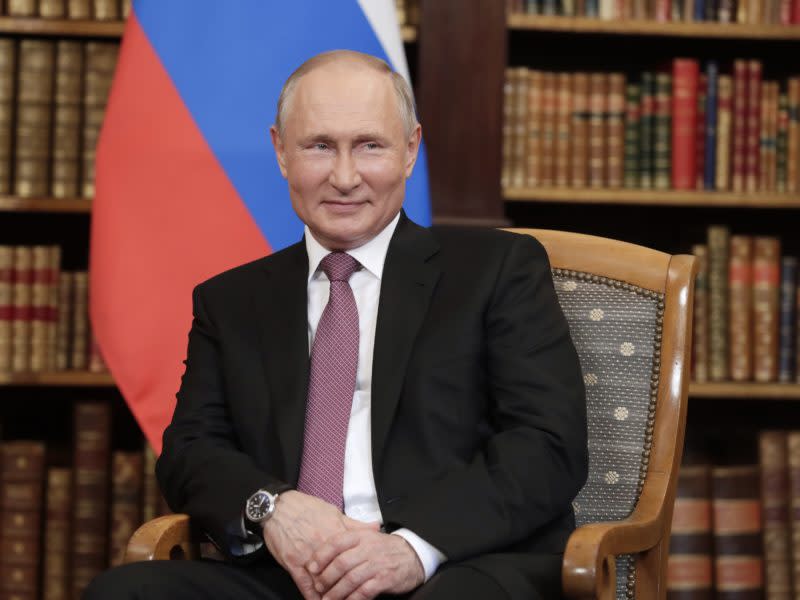 Because the wealthy could buy the confiscated assets at government auctions at bargain prices. “There is a risk that a new class of crony capitalists or oligarchs will emerge,” Malik said.

When international companies leave Russia en masse, they leave behind assets such as factories and offices, which are often in good condition. Russian President Putin recently threatened to seize unused but intact facilities, telling government officials that the Kremlin would “set up external management and then hand over these companies to those who really want to work,” Putin was quoted as saying. by the Associated Press news agency.

The auctions could be similar to the controversial 1990s “loan-for-shares” scheme launched by then-Russian President Boris Yeltsin. Back then, wealthy Russian businessmen and government-affiliated banks lent him money in exchange for shares in state-owned industries. The shares were bought at “ridiculous prices,” the New York Times wrote in 1996.

Malik describes the deals as a “bargain” because when the Russian state “could no longer repay the loans”, the creditors confiscated their shares. This created a generation of scandalously wealthy oligarchs, according to Malik.

For example, Russia’s richest man, Vladimir Potanin, built his vast fortune through the “loan for shares” scheme when he acquired the metal giant Nornickel. According to the Bloomberg Billionaires Index, Potanin has a net worth of $24.7 billion. Billionaire Roman Abramovich ($14.5 billion net worth) acquired a majority stake in the Sibneft oil company through the program.

Now the Russian government, strapped for funds in the face of far-reaching international sanctions, could resell the confiscated foreign assets at a discount to preferred investors, according to Malik. “I think it’s a real risk given the history of Russia.”

China may have eyes on Russia

The Kremlin could also open such auctions to foreign players, hoping to attract opportunistic investors looking for a way to enter the market. “The auction could attract people from countries that are relatively safe from the threat of Western sanctions,” he says. Potential investors could come from China, India or Middle Eastern countries that have not condemned Russia’s invasion of Ukraine.

China, in particular, could have a strong interest in investing in Russia, as it has more influence in its power relations with the West than many other countries, Malik said. Large state-owned companies would probably not risk breaking international sanctions, but investors could set up holding companies that only operate and trade in China and Russia to circumvent the restrictions.

China already seems to be looking for opportunities in the Russian market. Chinese Ambassador to Russia Zhang Hanhui, in a meeting with business leaders in Moscow on Sunday, called for seizing the opportunities presented by the “gap” in the country.

Zhang did not mention the sanctions, but told attendees that the international situation is “complex” and that big companies face problems with supply chains and payments. “This is a time when private, small and medium enterprises can play a role,” Zhang said.

Correction 03/23/2022: This post has been corrected to reflect changes in the list of Russian oligarchs take into account those who participated in the program “loans against shares”.

This article has been translated from English. You can read the original here.