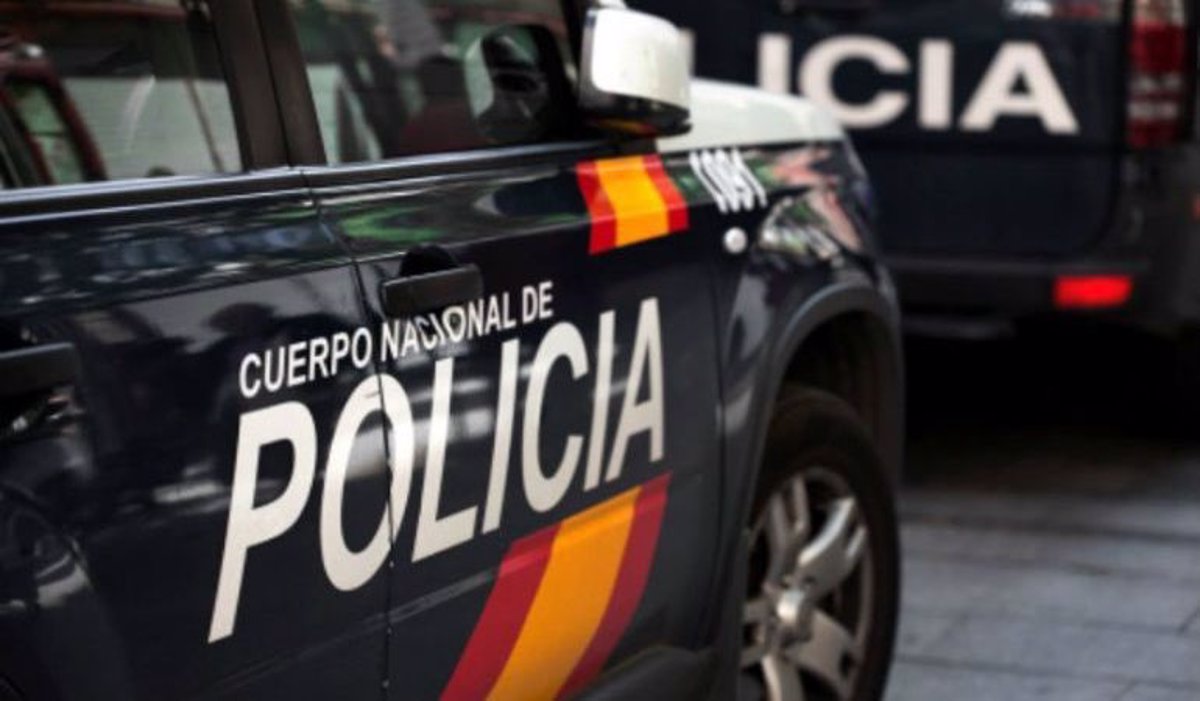 National Police have identified a 24-year-old man as the suspect in multiple fraud offenses committed against a taxi driver and call center owner in Burgos, the latest victims to be added to a long list of victims, police sources told Europa Press. .

The first took part in the advertisement of the taxi rank, in which a man asked to rent the trip from Burgos to Madrid by this means. After the trip was over, he pretended that he had a problem paying with his credit card and promised to pay via Sofortüberweisung.

The taxi driver received a screenshot on his mobile device which apparently reflected that the payment had been made correctly, although several days had passed without the money taking effect, he went to the police station to report the incident.

On the other hand, the owner of a call center in Burgos reported that a man bought two mobile devices worth 570 euros at his facility using a bank transfer as payment method, which turned out to be false.

The agents responsible for the investigation confirmed that the physical characteristics of the perpetrator of the scams in the two reported cases matched and appeared to be the same person.

Finally, it was checked and verified that the man who had now been identified was the owner of the mobile phone connections from which the fictitious transfers were made.

This is a 24-year-old man of no known address who has been arrested or identified multiple times for petty fraud, so it can be concluded that committing this type of crime has become his modus vivendi. or way of life.

Since 2019, he has accumulated almost thirty arrests by the National Police, to which must be added those of other police forces in various cities and islands of the national territory.

It should also be noted that there are numerous orders issued by various courts, some of which are currently in force.

For all these reasons, efforts are being made to track it down.

Previous articlePower Plan Exceptions: These are the places that can skip it
Next articleMaite Kelly: After marriage, a new love has another chance