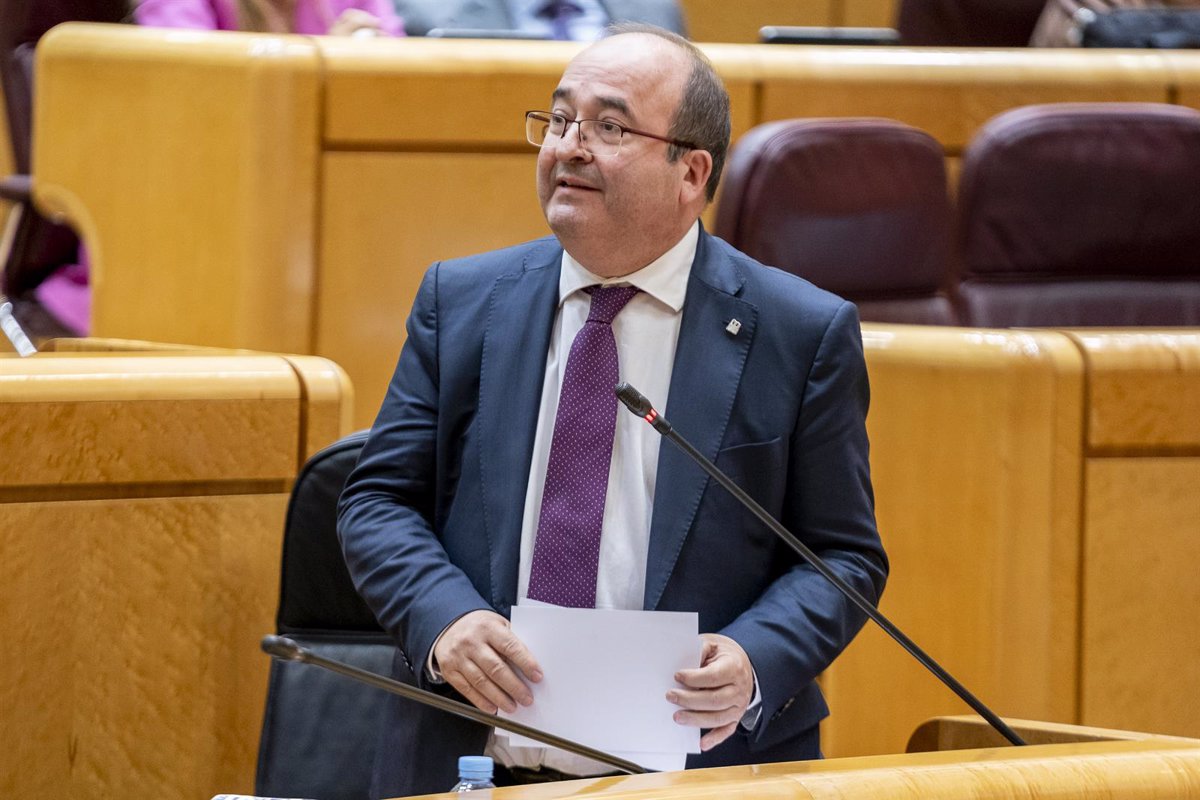 The Minister of Culture and Sport, Mikel Icetarepeated that There will be no further transfers of the Lady of Elche from her headquarters at the National Archaeological Museumneither temporary nor definitive, “while the technical reports advise against it” this movement.

“I didn’t explain myself well, but as long as there are technical reports advising against this transfer, Culture will not approve it‘ the minister stressed in a Senate commission in response to Comprom Senator Carles Mulet, who was asked not to put political or partisan interests first.

“As a minister, I would not put the political interests of moving a piece ahead of the safety of the piece itself. I understand that Elche City Council has a legitimate desire to have this piece, but as long as the technicians are telling me the move is in jeopardy I will not approve it. Maybe another minister will do it,” Iceta added.

Mulet has called the report, released in January 2022, “nonsense”, with “more than questionable excuses” to rule out the transfer. “If the Lady of Elche is in poor condition, that is also the archaeologist’s responsibility and it’s still not the best place to house her.‘ lamented Mulet, who even assured that if they put ‘a replica in the MAN, nobody would stop walking’.

“The Lady of Elche is a one-off, don’t talk to me about replicas. The circumstances of this play require constant monitoring and the report will not be the last because we must constantly seek to know its status,” replied the Minister of Culture.