ICE Knife Attackers Probably Motivated by Islam After All 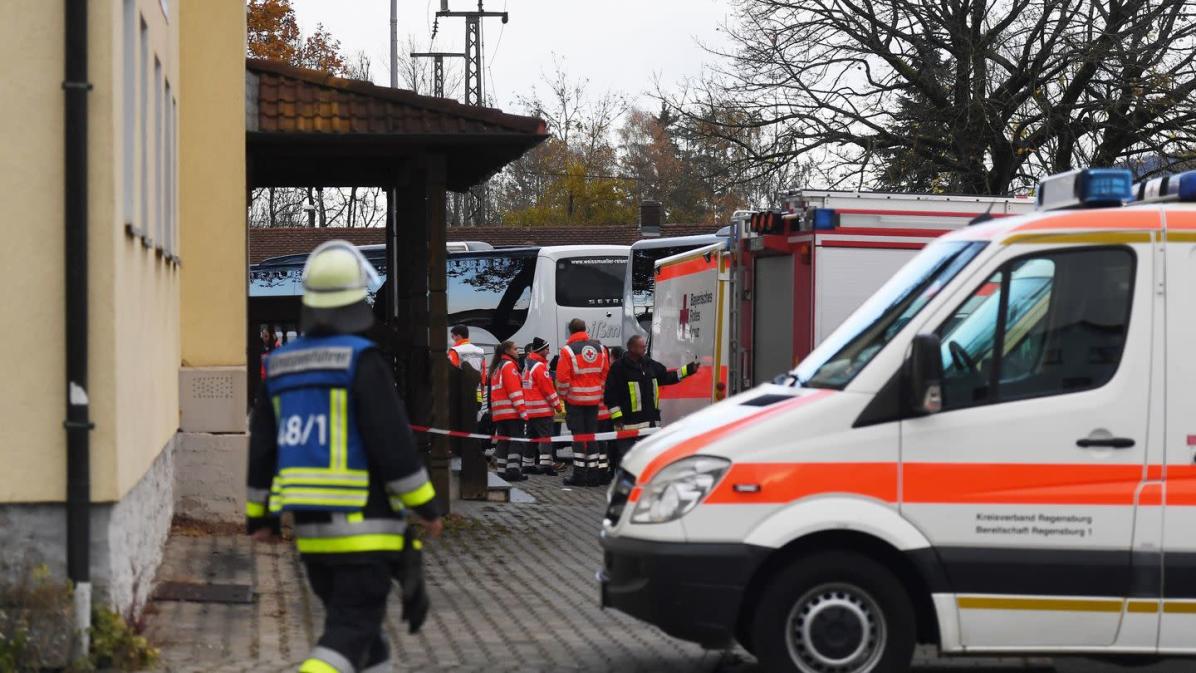 Regensburg/Karlsruhe (dpa) – Four months after a knife attack on an ICE between Regensburg and Nuremberg, investigators suspect an Islamist-extremist act.

Due to the special importance of the case, the Karlsruhe prosecutor general has taken over the investigation, according to a spokesman for the authority. The “Süddeutsche Zeitung” (Monday) had previously reported. Investigators have been assuming for some time that the suspect in the November 2021 attack was guilty. The then 27-year-old had injured four men between the ages of 26 and 60.

The Syrian is in custody. After the crime, investigators discovered propaganda videos from the Islamic State (IS) terrorist organization about him. Until now it was not clear if an extremist motivation could have played a role in the attack. According to the Federal Public Ministry, there are “serious indications of an Islamist background.” The man is charged with, among other things, attempted murder in two cases, attempted manslaughter, and intentional bodily harm.

According to information from the German Press Agency, investigators now assume that the 27-year-old rejects the western free democratic social and state system of the Federal Republic. He ignores all Germans and only wants to live with other “orthodox” Muslims in a state based on Sharia law. This was due, among other things, to the statements of witnesses who knew the man.

It was also said that propaganda material from the Islamic State (IS) terrorist organization, which also called for attacks, was found on him. The suspect himself appeared on social media. However, it is said that he has not been integrated into the IS organizational structure nor has he been controlled by it.

Shortly after the Nov. 6 attack, an expert initially assumed the suspect might have been innocent at the time of the crime. He was later admitted to a district hospital. “I’m sick. I need help”—that’s what the man is reported to have said when he was arrested. Paranoid schizophrenia was in the air.

However, the Bavarian Central Office for Combating Extremism and Terrorism (ZET), based in the Munich Public Prosecutor’s Office, took over the investigation. This always happens when an extremist or terrorist motivation is conceivable in a major proceeding.

After another expert concluded that the suspect’s criminal liability was not limited, he was transferred to a Bavarian prison in January 2022.

Following the attack on ICE Passau-Hamburg, the suspect allowed himself to be arrested without resistance. Police found a bloodstained folding knife with a blade length of eight centimeters on it. According to previous information from the authorities, the Syrian has lived in Lower Bavaria since he entered the country in 2014. In 2016 he was recognized as a refugee.