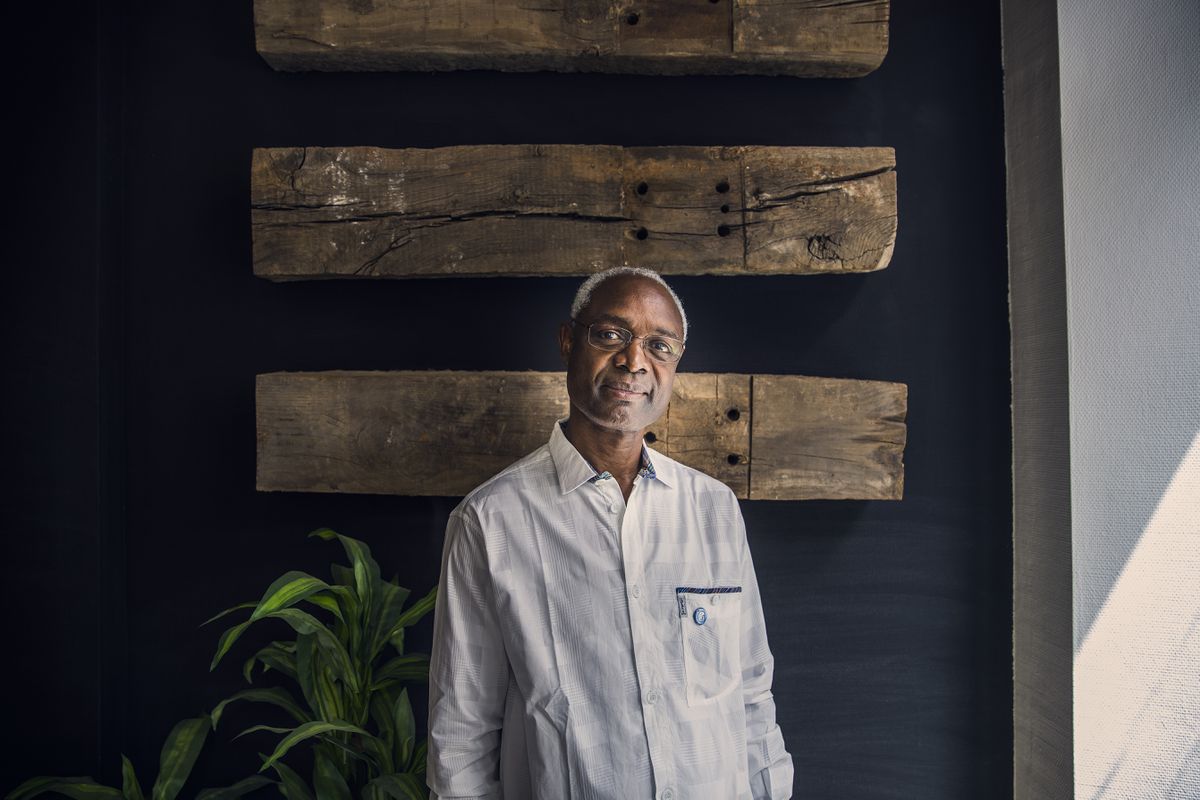 Heat waves are not the only negative climate phenomenon that will occur more frequently in Spain with global warming. Secretary-General of the United Nations Convention to Combat Desertification, Ibrahim Thiaw (1957, Tékane, Mauritania), warns Mediterranean countries to better prepare for an increase in droughts. Spain is the global headquarters of the day against desertification this Friday, with a meeting in Madrid bringing together national and international experts on this serious problem. Among them is Thiaw, the UN’s highest official on the matter, who emphasizes the many global implications of land degradation, despite occurring in seemingly remote locations.

Questions. How is desertification affecting the world today?

Answer. Desertification is a very serious global phenomenon, 40% of the world’s emerging countries are already affected by degradation affecting half of humanity.

P What does it mean that 40% of the country is affected by degradation?

R It means loss of agricultural production, scarcity of water, irregular immigration… all of which have consequences for humanity. If you can no longer produce on your land, you have no choice but to emigrate. This is the case in Haiti, the Sahel, Afghanistan. These are areas where the loss of production is so great that people emigrate or die. This applies to humans, but also to animals. Sometimes it’s because of a lack of food, water, or even wood that you have to go far to find wood to burn.

P How is climate change exacerbating this situation?

R Climate change increases desertification and desertification increases climate change, it’s a vicious cycle. When land is degraded, it releases more CO₂, leading to an increased risk of droughts and violent natural events, which in turn amplify land degradation. It is a vicious cycle in which the natural balance has been largely disrupted by human activity. This can be called climate change, drought, loss of agricultural production.

P Which countries are most prone to desertification?

R When a country’s population essentially depends on nature, be it for agriculture or fishing, when nature is destroyed, it loses its GDP. Nature is the GDP of the poor. The more you depend on nature, the less resilient you are to climate change, land degradation and drought.

P What is the risk in Spain?

R The countries of southern Europe and the Mediterranean are particularly vulnerable to climate change and land degradation. We consume this capital before allowing it to regenerate naturally, as before. Droughts are becoming more frequent and when they happen, as is happening in Spain now, they are severe and have very serious consequences. This can affect agriculture, power generation or even the water supply of cities. Such is the case in Mexico, where water is now rationed in Monterrey, the country’s third largest city. This is also the case in South Africa, where in 2017 day zero was almost reached, i.e. the moment when there is no longer enough water to simply feed the population, drink it or cover their own needs. I no longer speak of agriculture or industry, but of humanitarian causes.

P What is in store for us in the Mediterranean?

R Spain, Portugal, Greece, Morocco, Algeria, the entire Mediterranean basin is faced with a situation of accelerated climate change combined with land degradation. It is an area where agricultural production will suffer in the long term if precautions are not taken. If no steps are taken to adjust seeds, cultivation techniques or water use. These phenomena will occur cyclically and with increasing frequency. It is important that Mediterranean countries become aware that they need to be better prepared for droughts, we see that French farmers are already growing African crops.

P What do you think of the strong impact that the heatwave is having in Spain these days?

R Heat waves are a very serious phenomenon. The European population is not adapted to these situations and loss of life must be avoided. But it is true that there are different levels of disasters: today in East Africa 26 million people are at risk of starvation. There are millions of wild and domestic animals that have died, including camels, which are particularly resilient.

P Is Europe paying a lot of attention to near-extreme weather events, but not enough Africa?

R The drought in Africa has been in the media and there have been humanitarian organizations who have sounded the alarm, but it is true that it has not had the same echo. However, as with the butterfly effect, the effects of droughts are not just local and can touch distant places. This can happen because of immigration, because there are people who don’t want to die and want to move because of a security crisis… It has been shown that there are phenomena of increasing insecurity linked to bad environmental policies, as occurs in the Sahel.

P What should countries do to prevent the worst effects?

R More robust early warning systems need to be put in place as science can predict these situations three or four months in advance. You can see the trends to warn that there may be a drought this year. This information must reach the poor farmers. This is how all disasters are prevented, it takes a lot of preparation. If you wait for the drought to come to adjust, it’s already too late.

P Should we treat water differently?

R The water and the earth are like twin brothers. If there is not enough water, there is no good agriculture. Where there is too much, there is no good agriculture. Water is the source of life and death. Water is the leading cause of death worldwide, whether from diseases, floods… Therefore, water management is one of the keys to stability in the 21st century world. Water today can be a factor of conflict or stability, depending on how it is managed.

P How is this affecting the global economy?

R The resources of the earth are particularly important for the stability of the world, you can see how the crisis in Ukraine is causing a food shortage in other countries. If we are not careful, this can have serious consequences for the global economy. We must achieve the alliance of ecology, international trade and global finance. We have no choice: either we revise our production and consumption methods, or we crash.

- Advertisement -
Share
Facebook
Twitter
Pinterest
WhatsApp
Previous articleFind out how to know if you need to do something about your mental health
Next articleA total of 209,691 people are standing up to the opposition for 17,756 apprenticeships this Saturday