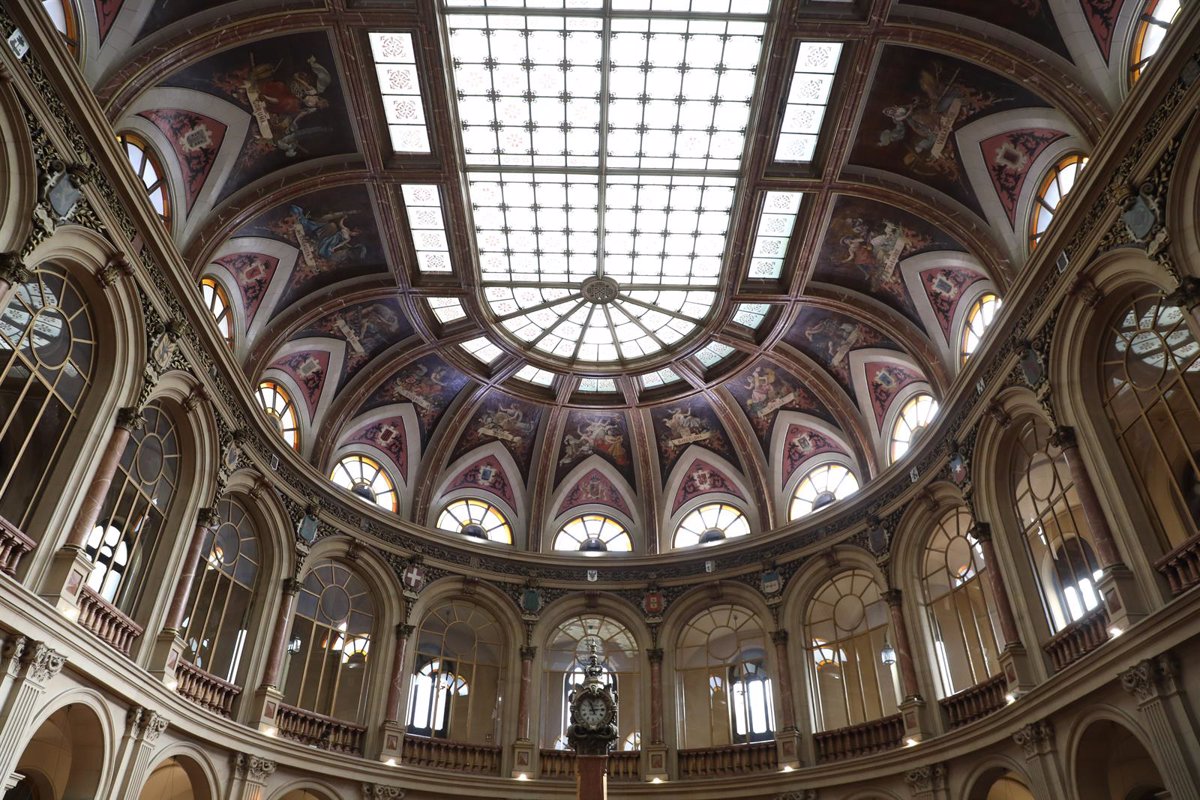 The Ibex 35 opened Wednesday’s session with flat behavior (+0.05%), causing the select to stand at 8,067.8 integers as of 9:01 am after Wall Street posted losses after a worse-than-expected CPI for the United States and on a day marked by results from Inditex, which rose nearly 5% on the day of its results.

In particular, inflation in the United States last August was 8.3%, a fall of two tenths compared to July, chaining two months of moderation. Core inflation, which comes from calculating food and energy prices, was 6.3% in August, up four tenths.

In this way, after closing yesterday down 1.59%, the Madrid selection reopened in the green, above the psychological level of 8,000 integers.

In the first bars of this Wednesday’s session, the biggest gains came from Inditex, which rose 4.74% to €22.99 after reporting its results, with record profits and sales in its first half, after 1,794 millions, 41% more.

The rest of the European stock markets opened with a minus of 0.1% for Frankfurt and Paris and 0.5% for London.

Likewise, the price of a barrel of Brent oil, a reference for the old continent, stood at $92, down 1%, while Texas stood at $86, after falling 1%.

Previous articleThe UK government says queues “of up to 30 hours” are expected to see Elizabeth II’s chapel on fire
Next articleTekken 8, Rise of the Ronin and Stellar Blade are the stars of PlayStation’s State of Play