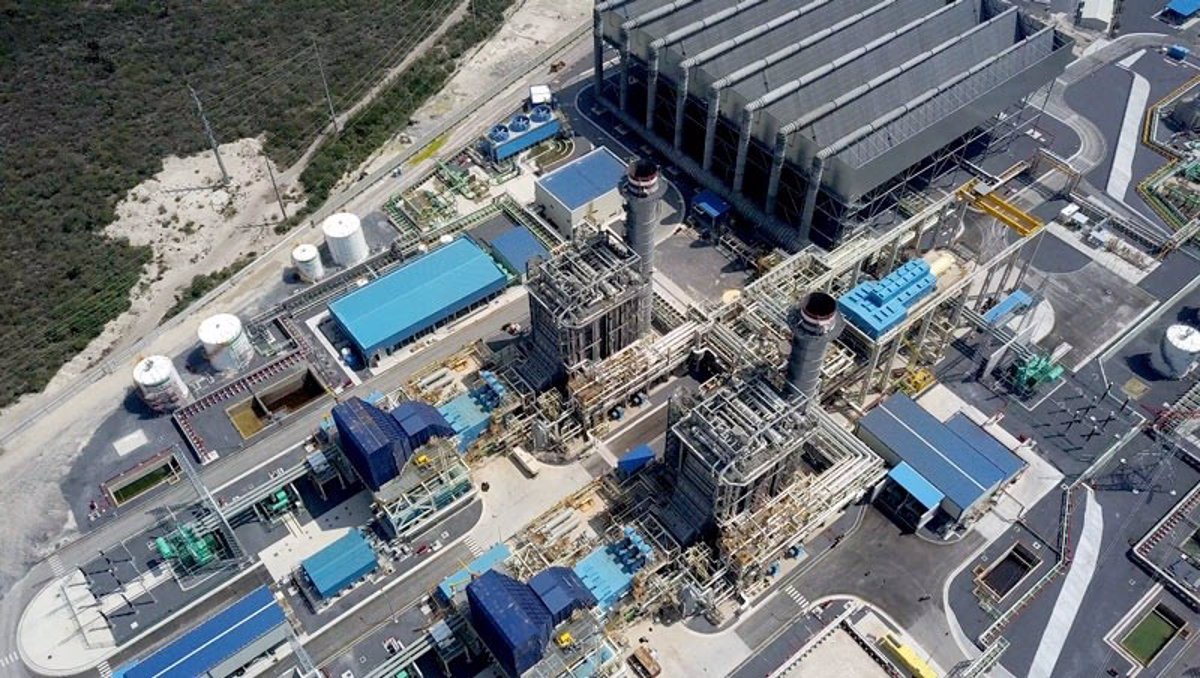 The company has filed protection with the Third Circuit Court of Administrative Affairs, specializing in business competition, broadcasting and telecommunications, based in Mexico City and having nationwide jurisdiction, to seek discussion, approval and imposition of the fine announced on May 25. This is the highest fine ever imposed by the CRE, trailing the 112 million pesos fine imposed in 2017.

Iberdrola questions the size of the penalty imposed for selling energy to the more than 500 partners at the Dulces Nombres de Pesquería plant in Nuevo León, as part of the self-sufficiency formula.

Iberdrola claimed that the invoices provided by the Tax Administration Service (SAT) were used to prove the alleged unlawful breach of its tax secrecy, but the claim was dismissed.

The company is now applying for protection, but according to the Mexican newspaper “La Jornada”, the specific allegation indicates that the economic sanction applies not only to IEM, but also to other partners at the Dulces Nombres plant.

Iberdrola last Monday filed another request for protection against another CRE decision for the sale of energy produced at the Querétaro plant operated by Iberdrola Energía Bajío because it intended to involve 519 partners in the project. The application has been approved for processing.