Iberdrola and its crossroads: between the best and the worst of the Russian war 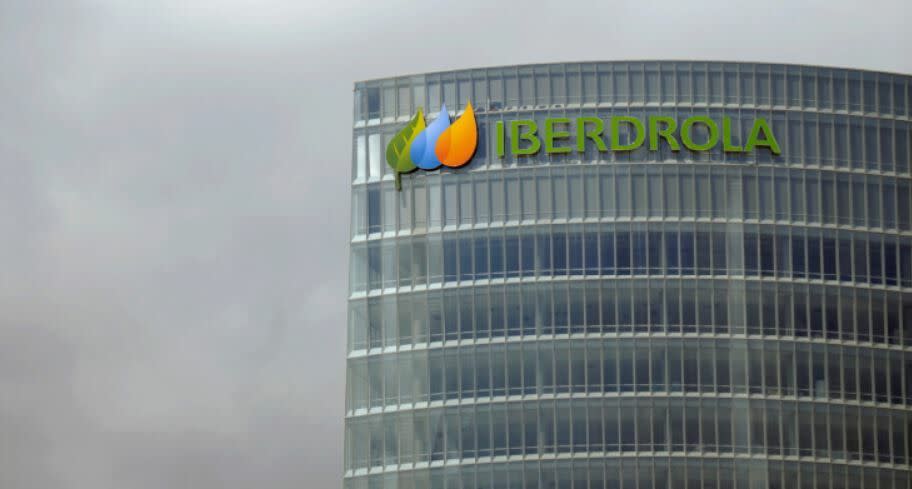 Iberdrola is still advancing positions in the heat of the arrival of the war that so much is favoring the alternative energy market and its substantial presence in renewables, as one of the major global players in the sector. However, the advantage of rising electricity prices for his coffers has made him the center of the proposals that the government has on the table right now to lower the electricity bill.

In fact, last Tuesday, Moncloa convened the top brass of the energy world and from the meeting only signs of cooperation came out, and requests from the Government for the electric companies to “put their shoulders to the wheel” with investment in infrastructure. But nothing is known with certainty about the measures to be implemented, in such a way that, just yesterday, together with Enel and Endesa, they indicated in the publication “Politico” that established against interventionism in the face of the so-called “benefits fallen from heaven”.

In its stock chart, we see that the value remains penalized pending news, although it has already recovered what was lost in the crisis, with advances in the last 20 trading sessions of 5.11% for the value. So far this year the cut that accumulates is 5.62%.

what’s more, just postponed in the face of the difficult situation, Investor’s Day that he was going to celebrate on March 22, without a new day established due to the uncertainty of the situation and we assume that given the announcements he was going to make, with the updated presentation of its Strategic Plan, as they will be disrupted by government measures. for now has returned to the market to finance with an issue of 1,000 million euros its wind farm facilities in France and also in Germany, with an annual coupon of 1.375%.

In turn, General Electric has just agreed with the company in Australia to supply 38 wind turbines for the project of its park in Flyers Creek, which will be completed in 2023. Once it is finished, the wind farm will have a capacity of 145.5 MW and food equivalent to 86,000 households.

BiG analyst José Luis Herrera, highlights that Iberdrola “has been on one side since last September and its base is around 8.5 euros and the upper part is 10.35 euros. To think that it can overcome that upward side, the value will have to exceed at least 10.20 euros, leaving behind the bearish guideline, perhaps it would improve the aspect somewhat and it will have the possibility of breaking that upward side. On the lower part, we must watch that it does not lose the support of 9.35 euros.

For Néstor Borrás, independent analyst Iberdrola “manages to bounce backFrom the key support level 8,445 euros, leaving a minimum in which to work at the height of 8,472 euros per share. The first resistances are located in the simple moving averages of medium and long term. To confirm a trend reversal, you have to be vulnerable to the resistance of 10,346 eurossince, it would validate a double bottom pattern as it currently has two lows in the support area of ​​8,445 euros per share”.

And if we add this to its technical indicators of Investment Strategies, we see that the value barely registers, in bearish mode, 1 total score out of 10 that you can get in the market. We are talking about the fact that, only positively, the VOLUME of business for Iberdrola is shown, which is growing in the medium term.