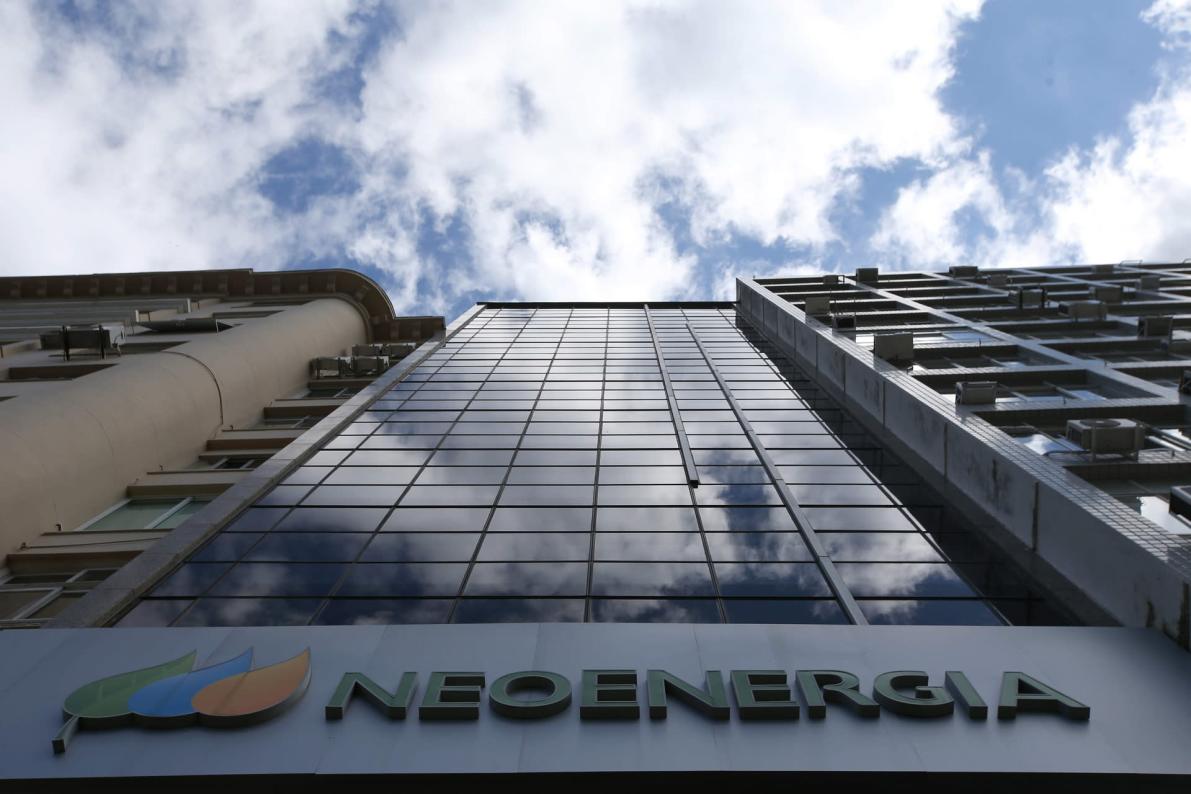 Rio de Janeiro, March 16 (EFE) .- Neoenergía, the second largest energy distributor in Brazil and a subsidiary of the Spanish group Iberdrola, and the European Investment Bank (EIB) committed this Wednesday to promoting renewable energy sources in this country with projects that also promote gender parity.

The commitment for announced at a ceremony in Rio de Janeiro in which Neoenergía fulfilled the contract for which it received a loan of 200 million euros from the EIB to finance part of its renewable energy projects in this country.

The president of Neoenergía, Mario Ruiz-Tagle, confirmed at the ceremony that the company is committed to the sustainable development of Brazil and that this implies not only a commitment to wind and solar energy sources but also to a greater participation of women in the country’s economy.

The loan, which was agreed with the EIB last January and only signed this Wednesday due to the difficulties generated by the coronavirus pandemic, will serve to strengthen the company’s investment in wind and solar generation projects.

The resources will allow the installation of the last towers of the Chafariz Complex, which has an installed capacity of 471 megawatts.

Since January this year, the company has been operating 15 of the parks in the complex (135 turbines, with a capacity of 468 megawatts), which is Neoenergía’s largest in Brazil and has the capacity to supply a city of one million people.

Another part of the European bank’s resources will be allocated to the completion of the Oitis Wind Complex, which has an even greater installed capacity (567 megawatts) and whose entry into operation is scheduled for June or July of this year, according to Ruiz-Tagle. .

The loan will also allow the completion of the Luzia Solar Complex, the first of its kind for Neoenergia in Brazil, with a capacity of 149 megawatts of photovoltaic solar energy and scheduled to come into operation in the last quarter of 2022.

The start of operations of the three plants will allow neoenergía to increase its installed generation capacity in Brazil to around 4,700 megawatts and increase the share of renewables in its matrix from 78% to around 88%.

Ruiz-Tagle assured that the credits will also reinforce the gender parity policies of the company, which has a school for electricians exclusively for women and has set itself the goal of having 35% women among its management positions.

“We want to train not only electrical technicians, but also engineers, because Brazil has a deficit in training women for leadership positions in this sector,” said the president of Neoenergia, the main sponsor of women’s soccer in Brazil.

The Vice President of the EIB, Ricardo Mourinho, confirmed that the association with Neoenergía reflects the bank’s priorities in Latin America, which are to contribute to sustainable and inclusive growth and promote “climate action”.

Neoenergía, which also controls five distributors in Brazil (Cosern, Celpe, Coelba, Elektro and CEB) and has 2,300 kilometers of power lines in operation (4,300 kilometers under construction), is present in 19 of the 27 states of the country, in which it serves 15.3 million clients in areas that have a population of 37 million inhabitants.

The power company, controlled by Iberdrola (52.45%) and whose partners are the pension fund Previ (38.21%) and the state-owned Banco do Brasil (9.34%), is listed on the Sao Paulo stock exchange, which which makes it the largest open capital distributor in Brazil.