Iberdrola accelerates its renewable energy expansion in Europe with the installation of more than 4,300 MW outside of Spain 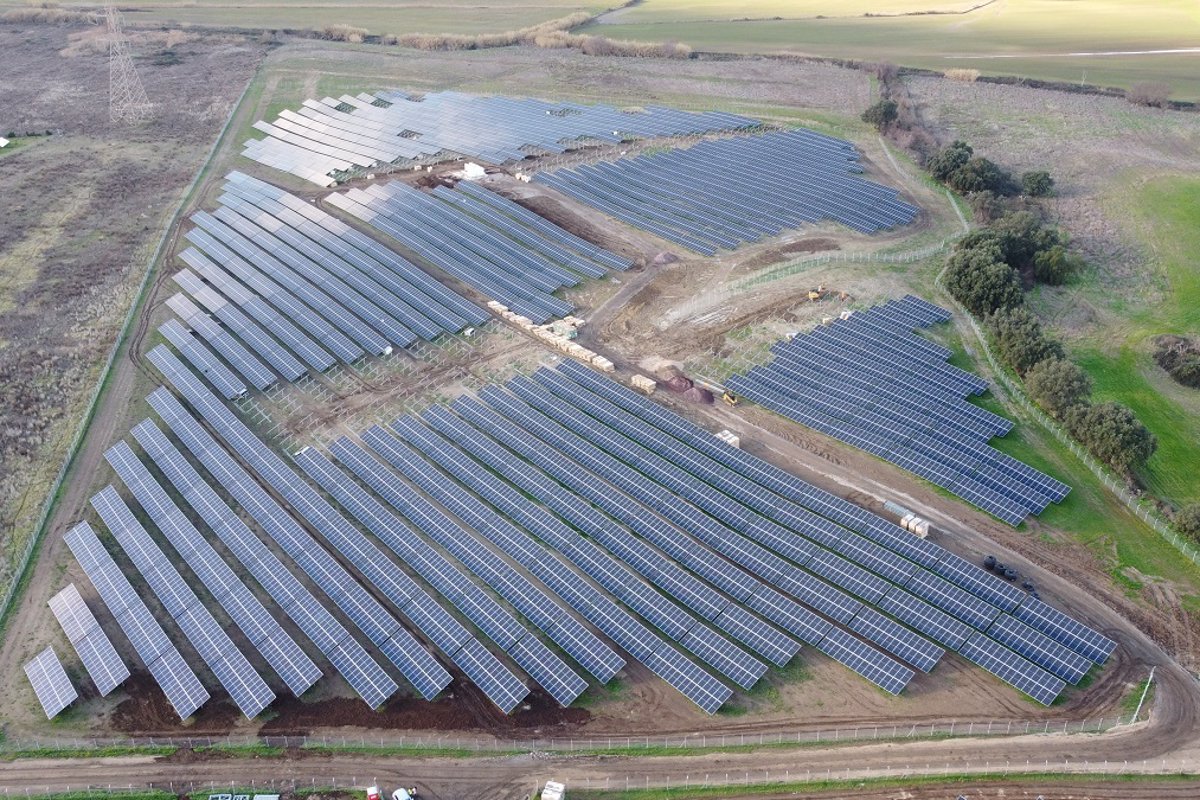 Iberdrola has consolidated its expansion in Europe with the installation of more than 4,300 renewable megawatts (MW) outside of Spain, the company reported.

Specifically, this figure includes 3,008 MW from the UK and contributions from Portugal, France, Greece, Romania, Cyprus, Poland and Germany. The electricity company’s renewable electricity installed in all of these countries will also be expanded in the coming months. The latest company was in Poland, where it recently agreed to purchase 98MW of wind and solar projects.

The energy company, led by Ignacio Sánchez Galán, increased its installed renewable energy capacity by 8.9% to almost 39,000 MW in the first half of this year in all countries where it is present. Europe is one of its growth vectors as it has more than 80 facilities and strong growth plans in the continent.

In that country, where it operates through its subsidiary ScottishPower, the group has already installed 1,986MW of onshore wind, 908MW of offshore wind, 10MW of solar and 104 million batteries.

In addition, the company has just commissioned its first photovoltaic plant in Italy – at Montalto di Castro of 23 megawatts (MW) in the central Lazio region – which will and will provide enough energy to meet the needs of more than 12,000 homes avoid the emission of 9,600 tons of CO2 into the atmosphere.

It will also proceed with other projects in the transalpine country as part of a major 1,500MW renewable energy plan that will see the company triple the portfolio of green projects there by 2025.

In addition, a few days ago Iberdrola also signed a preliminary agreement to acquire 98 megawatt (MW) wind and solar projects in Poland from Augusta Energy, a joint venture between Greenvolt subsidiary V-ridium Power Group, and asset manager KGAL . This operation will increase the installed renewable capacity in the country to 261 MW.

The new projects in Poland are currently under construction and are part of a 15-year “PPA” (long-term power purchase agreement) linked to the Consumer Price Index (CPI) agreed with T-Mobile Polska. The projects are scheduled to go online in 2023.

On the other hand, in Portugal, the company has an important photovoltaic portfolio, after the seven lots awarded in the 2019 auction for 187 MW and the photovoltaic lot in the 2020 auction with 84 MW and another 14 MW of batteries.

An agreement has also been reached with Prosalia for the construction of a 1.3 GW photovoltaic plant in the Sines area. With the lots won at the 2019 photovoltaic auction (187 MW), Iberdrola will triple its size in Portugal in a year.

In France, Iberdrola has already started assembling the first offshore wind platforms of the future Saint-Brieuc offshore park, built in Fene (A Coruña) by the Navantia-Windar consortium. It will be the group’s first major site for this technology in France and will have a capacity of almost 500 MW and, once operational in 2023, will generate enough clean energy to meet the electricity needs of 835,000 people.

The manufacture of the platforms has led to the creation of 1,250 direct jobs in Avilés and Fene and as a result of this contract, Navantia-Windar has opened a plant in Brest, France, where the 186 stitches and intermediate platforms of the transition are made and the lattice structure for 34 of the 62 structures in the park creating 250 jobs.

The construction of the Saint-Brieuc park will create more than 1,500 jobs in France, spread across different companies in the country (including the 250 at the Navantia-Windar Brest plant). This corresponds to a total creation of at least 2,750 jobs between the two countries.

Previous articleBuy PS5: In the future, retailers will ask for your PS4 so you can get the console
Next articleGalaxy A53 on sale at Media Markt and Saturn: Otto undermines both with better deal