‘I washed her face, cut her hair and we have three kids’: Woman goes viral after falling in love with homeless man and getting married 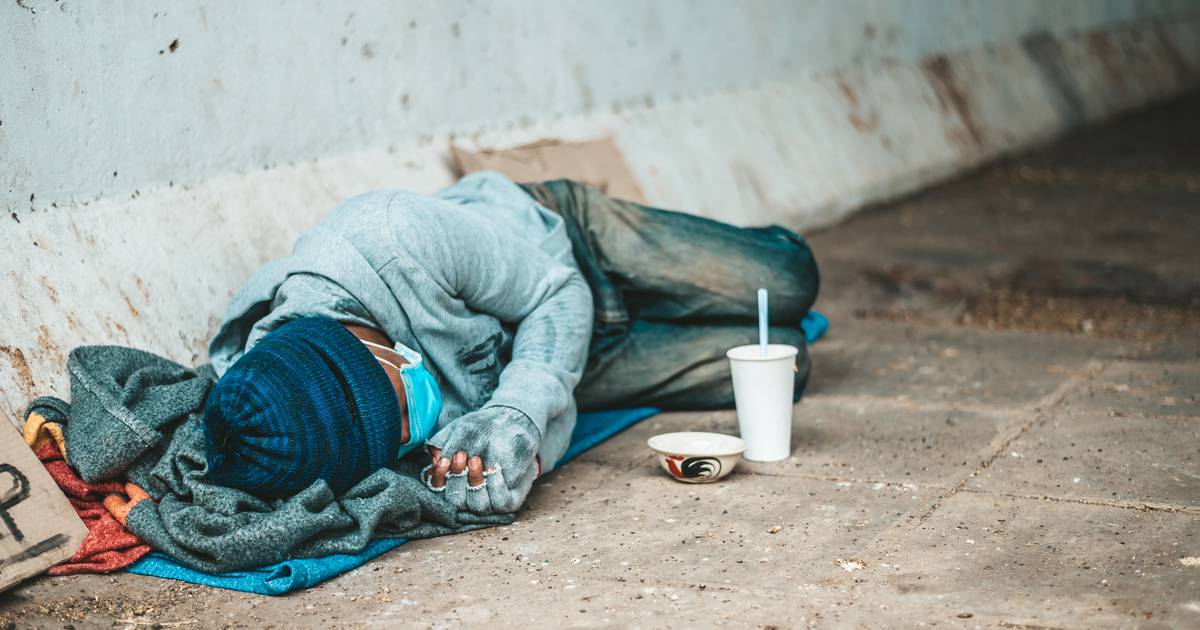 The saying “love is blind” is known all over the world, but it seems that few people put it into practice 100%, except for a woman who recently shocked everyone after meet a homeless man she ended up falling in love with and they even took the next step and decided to start a family, certainly a lesson for everyone.

Social networks have allowed people to tell their personal stories, their successes and failures and even their romances. The latter was what this woman did via TikTok and it quickly went viral due to the surprise of her actions and that is, Falling in love with a homeless man never happens to anyone.

Through multiple videos, Internet user Lakiza recounted how she met the man who would later become the father of her daughters “They are alone because they want to… I met him washing cars in front of this Oxxo . I followed him and found out he lived there. After several days, I convinced him to get together,” he commented in the first video he uploaded.

“I washed his face, I cut his hair, he was so handsome,” the woman added, while showing photos of the process. Social network users went crazy about it and demanded more information about their relationship and luckily the woman didn’t hesitate to recount everything that had happened between them from the moment she took him off the streets.

In another video, Lakiza commented “We decided to continue the adventure. We had three daughters and lost one. He is very good, he helps me with everything and he does everything to make me happy” , he also accompanied other photos of the daily life of the couple, their daughters and their house, which seems full of love from all the family. family.

The videos have gone viral and she has even been nicknamed “La restaura vatos” for the great show of love she gave to her current partner by helping him out of such a difficult situation as homelessness and more yet to become his partner.

“Until now we are still very happy and so much in love. He is the best villain I could have chosen”, concluded the woman, who is accumulating more and more followers on the social network and many hope to be able to closely follow this love story.

- Advertisement -
Share
Facebook
Twitter
Pinterest
WhatsApp
Previous articleHBO is working on a sequel to ‘Game of Thrones’ with Kit Harrington as the protagonist
Next articleHere’s what you need to know about ‘Infiel’, Telemundo’s new Turkish telenovela

Samsung pushes the tube with Android 13: beta tests should start in a few weeks