“I no longer want Tesla in my personal life” 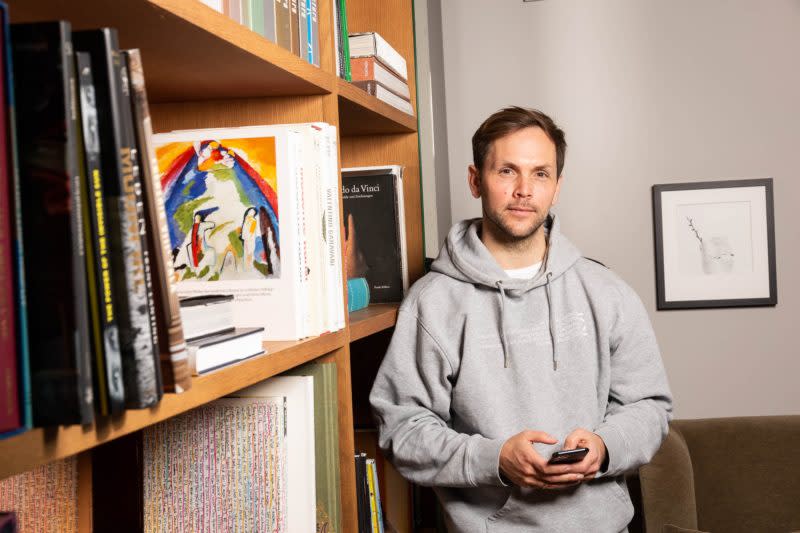 He is probably the best-known Tesla manager in Germany outside of Elon Musk: Philipp Schröder. Although the former Germany boss hasn’t worked for Tesla since 2015, the media regularly associates Schröder with his tenure at the electric car pioneer. Last year, in a report on his new climate startup, Schröder also described the startup scene as “confident Elon Musk.”

However, Schröder is trying to emancipate himself from this, as he explained in an interview with Zeit Online. “I’ve always been asked a lot about my time with Elon Musk. But at some point you don’t want to have a Tesla in your private life anymore,” says Schröder. Instead of a Tesla vehicle, the 38-year-old now relies on a hitherto unanswered electric brand from BMW.

Elon Musk hired Schröder from the Allgäu solar storage manufacturer Sonnen in 2013 and tasked him with developing the German business. At the time, he was working up to 90 hours a week, Schröder told Zeit Online. In just under two years, he’s hired 150 people, installed 50 superchargers, and installed six Tesla branches.

Tesla became “too corporate” for him

At some point, however, the electric car startup had become “too corporate” for him, that is, too big and not very nimble. According to Zeit Online, Schröder no longer reported directly to Elon Musk. This is another reason why Schröder returned to his previous employer, Sonnen, in November 2015. When the solar startup was sold to the oil company Shell in 2018, the Hamburg native eventually founded the fintech financial investment Capinside First. , which Schröder successfully sold two years later.

Then last year he founded the energy startup 1Komma5. The company buys electrician companies and modernizes them using software and IT. Electricians, meanwhile, equip houses with solar systems and electricity storage systems, among other things. 1Komma5 also offers its own electricity rates. Customers should also be able to feed their (unused) electricity into the grid using a special power computer. In the long term, a decentralized power grid could be created beyond the big providers like RWE or Eon. Schröder hopes this will help achieve the 1.5 degree target. In this sense, the similarities with Tesla will be maintained.