I have been closely watching millionaires for five years and I know how much money it takes to get rich. 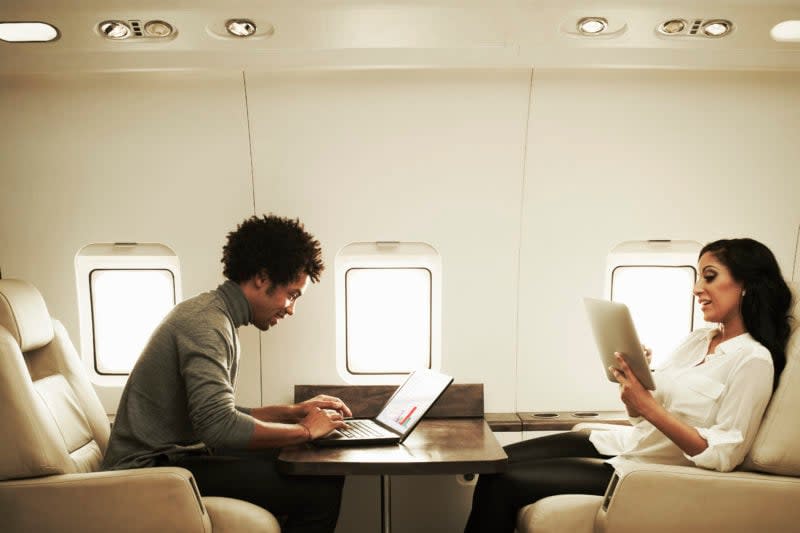 John D. Rockefeller Sr. was once the richest man in the world. He spent the last 40 years of his life giving away his money to his family and various charities. He owned two houses, one in Sleepy Hollow, New York and one in Ormond Beach, Florida. His house in Sleepy Hollow, known as the Kykuit Rockefeller Estate, was very large and expensive to maintain.

Having given away most of his fortune, he was forced to borrow money from his son, John D. Rockefeller Jr. He only had about $7 million left ($131 million in today’s dollars). However, this money did not provide enough income to maintain his standard of living.

I do quite a few interviews related to my Rich Habits research. As part of the study, I interviewed 233 wealthy people (177 of whom became millionaires) with annual gross income of at least $160,000 and a net worth of $3.2 million. Almost every time I talk about my research, I get asked the same question: how much money do you have to have to be considered rich? So, in return, I have to ask a question: what does rich mean?

When are you considered rich?

I’m Thomas C. Corley, a certified accountant, financial planner, and author of Rich Habits: The Daily Success Habits of Wealthy Individuals and Rich Kids: Raising Our Children to Be Happy and Successful in Life. And I say rich means that your invested wealth is generating enough income to support your standard of living and pay taxes on that income. In other words, you are rich when your passive non-work income equals or exceeds your cost of living.

If you don’t have capital assets but are lucky enough to have a pension, you’re probably considered wealthy if your pension generates enough income to support your standard of living and pay taxes on that income. But if you’re not one of the lucky few to get a pension, how much wealth do you need? What is the number?

While there is no simple answer to this question, I’m pretty sure the most correct answer is $3.2 million. The reason is that $3.2 million, if invested wisely, generates between $150,000 and $160,000 a year in passive income. Even in expensive regions, $150,000 a year should be more than enough to enjoy a comfortable and financially free lifestyle. So I’d say $3.2 million would make just about anyone “rich.”

This article was translated from English and edited by Ilona Tomić. It was published in April 2021 and has now been revised and updated again. You can read the original here.